The American Ballet Theatre captured the hopelessly romantic side of Brisbane during Swan Lake, the infamous tale of a princess turned swan, which was their first performance in Australia.

Recognised as one of the greatest dance companies, and with a repertoire of the best ballets from past to present, the American Ballet Theatre unraveled the tragic and romantic story with much elegance and grace.

With choreography by Artistic Director Kevin McKenzie, the performance opened with a spectacular dance by Principal Dancer Cory Stearns as Prince Siegfried and those representing royalty and the townspeople. The magnificent and dazzling dance was set only a stones throw away from the steps of the palace with a stunning view over the lake by costume and set designer Zack Brown.

Along with Stearns, the star of the performer was the poised and incredibly emotive Principal Dancer Hee Seo. From the elegant yet distraught swan to beautiful princess, Seo portrayed each individual expression with truth as though it was her own journey. 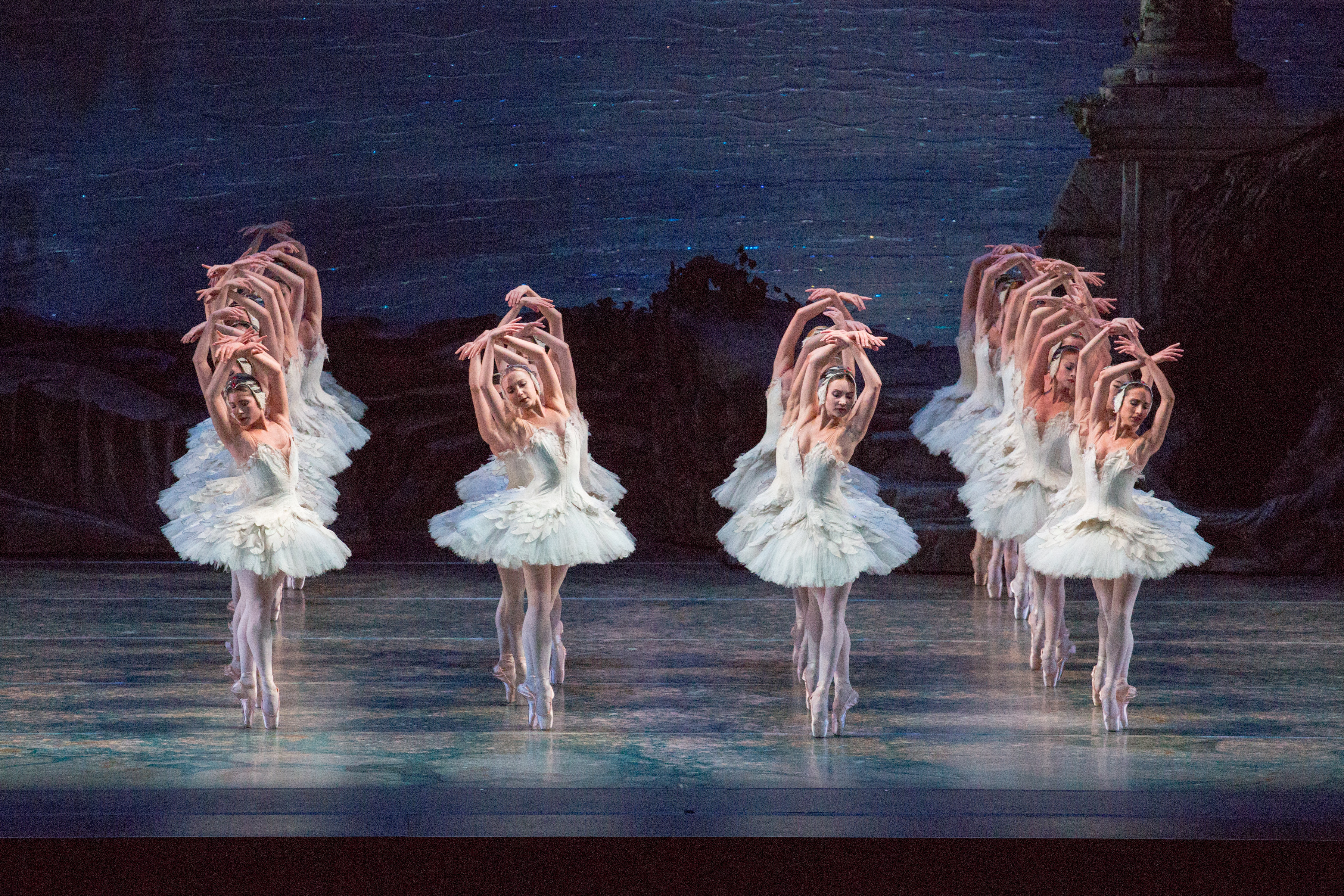 When the prince found the princess or swan down by the lake, the audience sat and admired the breathtaking and enchanting performance. The swans surrounding the love struck couple were dressed in intricate white costumes with what represented their tail feathers and stunning jeweled headpieces. Set against a magical lake backdrop with mist spreading across the stage, the flock of swans danced seamlessly as though hypnotising the audience with their grace, charm and beauty.

The Queensland Symphony Orchestra performed impeccably, keeping in sync with the dancers of Swan Lake while charming the audience with magical melodies.

The American Ballet Theatreâ€™s performance of Swan Lake was a magnificent ballet that illustrated precision and beauty and stole the hearts of Brisbane within the first few moments of appearances.

Sex, Drugs & Helvetica: A Conference For The Creative Learner