What do you get when you mix â€œtwo wannabe media stars with a university radio show and zero talent?â€ You get an Abhorrent Affair.

Produced, directed, written, edited by and starring Joe Howard as well as co-star/writer Anjelica Rush, Abhorrent Affair sweeps audiences up into the bizarre world of these two protagonists and takes the city of Brisbane along for the ride as well. This week, The Creative Issue, spoke to Joe Howard about this project. A local actor, Joe has an extensive background in theatre, â€œprimarily in comediesâ€ and is no stranger to wearing many hats. â€œI was in my fair share of musicals at high school and that’s how I met Anjelica, my co-writer and co-star in Abhorrent Affair. I was also part of the Queensland Theatre Company’s Youth Ensemble in my last years of high school. But in terms of directing and producing, as well as acting, I staged my first play in 2011 with a group of close, funny friends. I’ve since morphed that group into Bearded Zeus Productions Inc. (BZP), a not-for-profit theatre association I founded and continue to run. 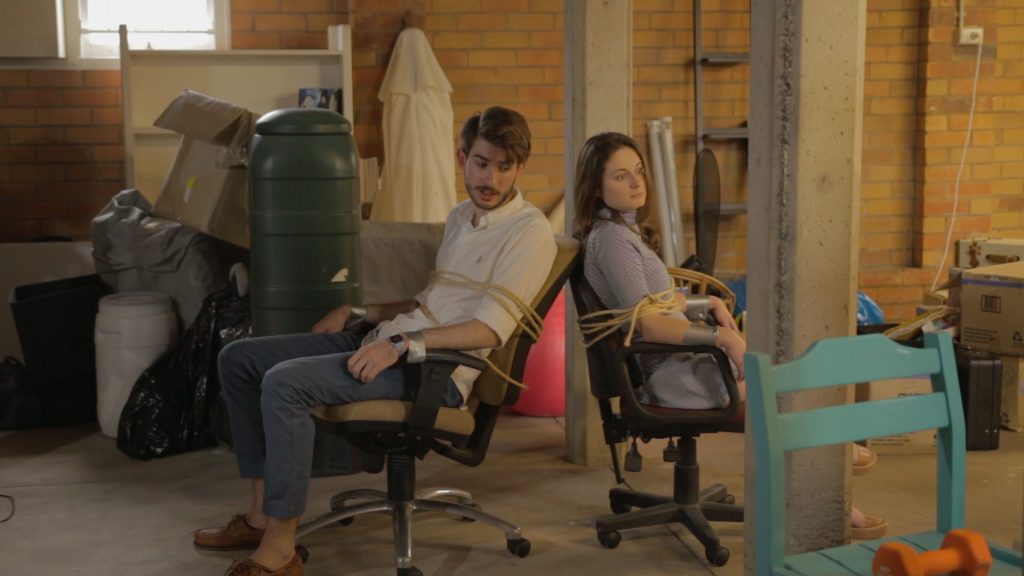 I direct and appear in a comedy play with BZP each year. Anjelica and I act together in those shows and Darcy Maguire, our brilliant cinematographer on Abhorrent Affair, works on the technical side of production.â€ Having never acted before a screen before, Joe found the transition from stage to screen to be a â€œbit weird.â€ â€œAnjelica and I both found it a bit disconcerting to perform jokes without the immediate reaction of a laughing audience, but we used Darcy’s reactions as a good litmus test of the comedy. If we could crack Darcy up, we generally knew the joke was working. Having watched a lot of comedy, and having performed a lot of it too, we tend to rely on our gut feelings – the gut doesn’t lie.â€ Being a web series newbie, he finds it an â€œinteresting genre – not quite a television show and not quite an internet Vine. Working on a project that will be shown on YouTube offers us a lot of freedoms.â€ Responding to a â€œgap in the marketâ€ in terms of shows that portrayed Brisbane in a comedic manner, Joe and co-writer Anjelica chose Brisbane as the topic of Abhorrent Affair. â€œBrisbane is often underrepresented in the realm of internet comedy and we think there’s a large audience of Brisbanites keen to see their city portrayed, and satirised, on screen.â€ 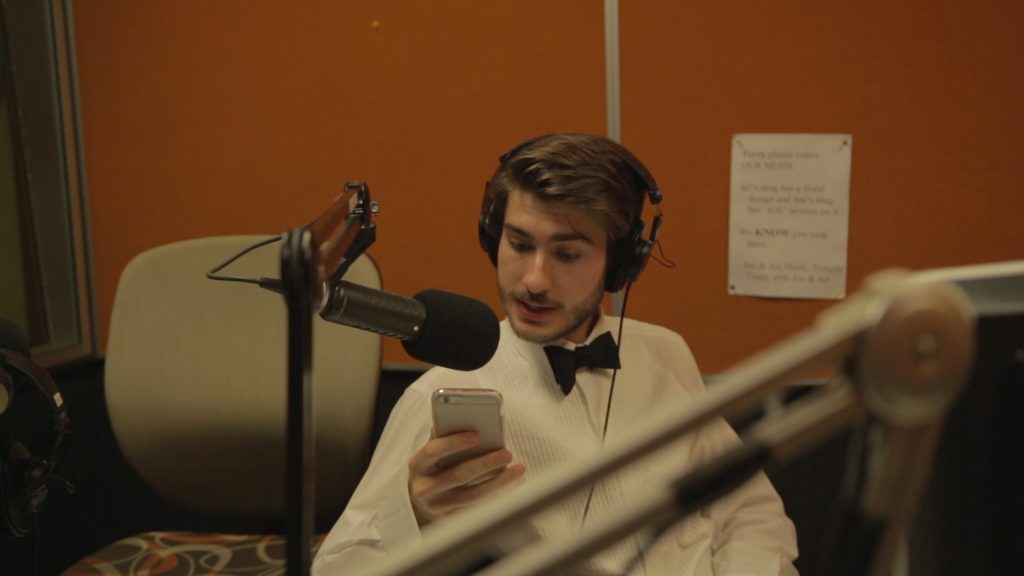 Working with very little budget the Abhorrent Affair team are keen to make sure as much of iconic Brisbane gets seen â€“ â€œweâ€™ve tried to include as much of glorious Brisbane as we can on a shoestring. We filmed all over the city and tried to take the filming to recognisable suburbs and locations. In episodes like â€˜North by Northgateâ€™, â€˜Once upon a time in the Great South Eastâ€™ and â€˜A Midsummer Nightâ€™s Memeâ€™, viewers will recognise some of our filming locations.â€

To find out more about Abhorrent Affair, check out their Facebook page, here. Their episodes are now up on YouTube and their channel is here.