What was it like to spend an evening with the sassy comedy-genius Groucho Marx leading up to his heyday?

Actor, Director and Producer Frank Ferrante gave those who were nostalgic for the legendary American comedian a chance to claim back time through his own character portrayal.

Accompanied by an onstage pianist, Ferrante played with elements from the Arthur Marx/Robert Fisher play Groucho: A Life in Revue as a tribute to the idolised New Yorker.

In the eyes of the Brisbane audience, his act was almost as good as the original.

Animal Crackers and A Night at the Opera Co-author Morrie Ryskind said Ferrante is, â€œthe only actor aside from Groucho who delivered my lines as they were intended.â€

This was evident as throughout the show as the crowd went wild for Ferrante from the minute he plastered on the iconic mustache and bushy eyebrows at his antique dressing table. 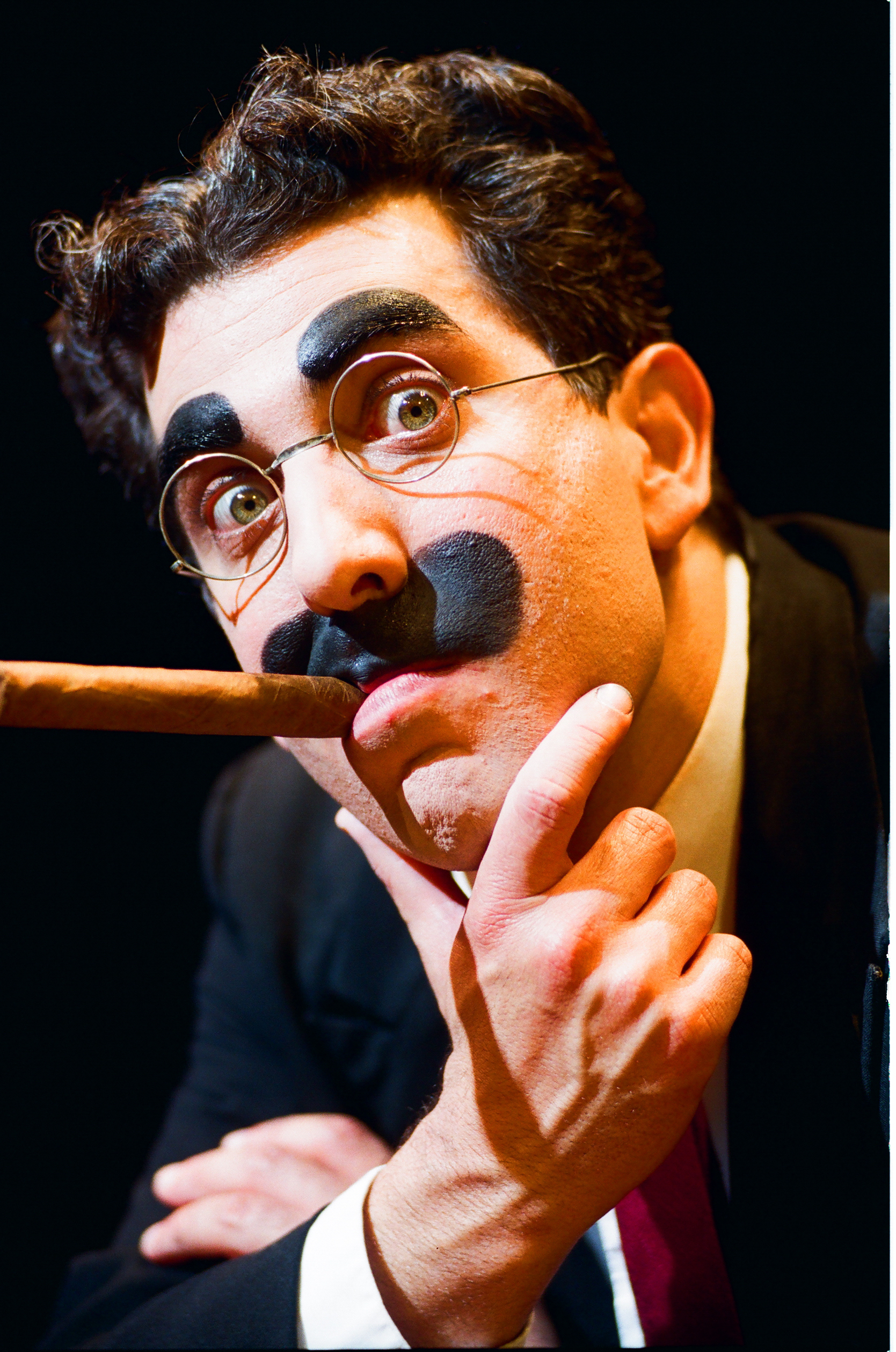 Ferranteâ€™s enthusiasm for audience interaction and participation made the performance one to remember. He expressed his cheeky and flirtatious side as he pulled two bald menâ€™s heads together to form â€œan aerial view of Mae West,â€ and again when setting his sights on the usher. Once more, Ferrante explored his more humorous side when pushing through the crowd of seated onlookers to find â€˜the next young Groucho Marx.â€™

Ferrante reintroduced the audience to old friends such as Charlie Chaplin, Greta Garbo, Margaret Dumont and Louis B. Mayer as well as Grouchoâ€™s three brothers Harpo, Chico and Gummo.

Ferrante gave his audience the best Groucho one-liners, anecdotes and songs that changed the face of film comedy including A Day at the Races, A Night at the Opera and Duck Soup. 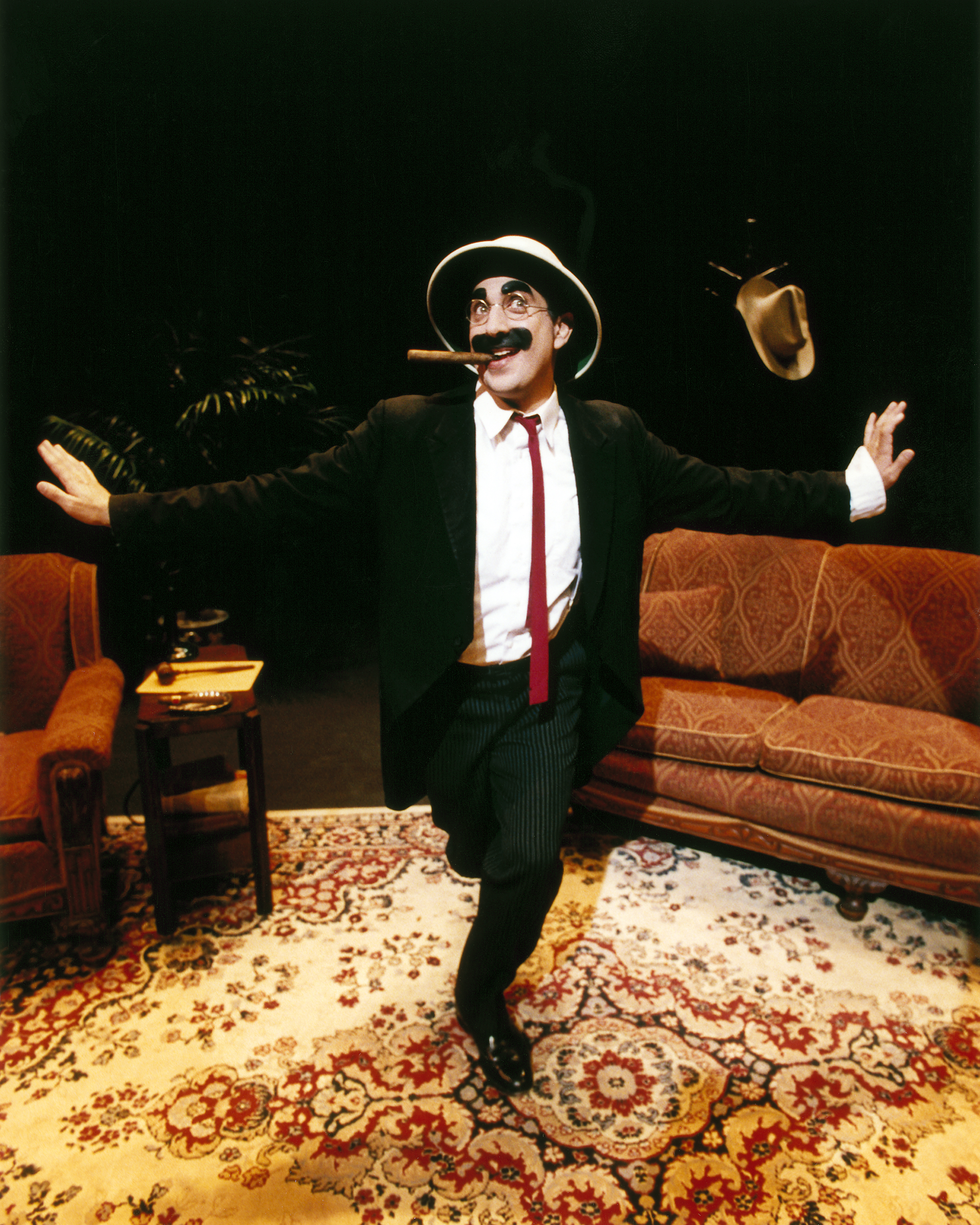 However Ferrante himself was a humble and appreciative man. He spoke of the days when he watched reruns of Groucho on his small black and white television. Ferrante offered Brisbane an insight into his own journey and expressed his excitement to stand before the eager Brisbane crowd.

After sitting through An Evening with Groucho I can see why Ferrante has been named the winner of the 1987 New York Theatre World Award has been nominated for an Outer Critics Circle Award for his interpretations of Groucho Marx.

An Evening with Groucho was incredibly interactive, quirky, entertaining and made the crowd laugh out loud throughout the entire performance.

An Evening with Groucho. Photographs provided by Queensland University of Technology.

The Art of Agenda