An Evening with Mandy Patinkin and Nathan Gunn

Broadway legend, Mandy Patinkin, and opera star Nathan Gunn bring their musical talent to Brisbane for one night only.

QPAC will host the duo who will combine their talents to bring an eclectic mix of musical performance.

From operatic tunes and musicals numbers to more traditional folk and pop there is sure to be something for everyone. 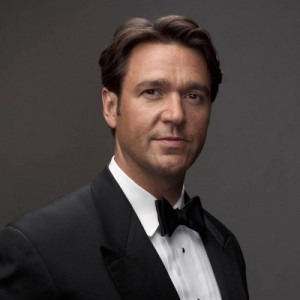 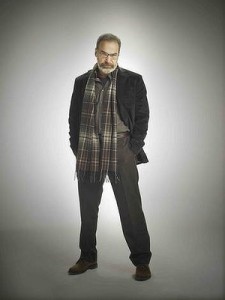 Patinkin is not only a close friend of the Broadway stage but you may also recognize him from the hit Showtime series Homeland, where he plays a veteran CIA agent, or the classic hit movie The Princess Bride.

I mean who can forget Patinkinâ€™s character Inigo Montoya, and his famous line, â€œHello, my name is Inigo Montoya, you killed my father, prepare to die.â€

Nathan Gunn on the other hand has a reputation for one of the most sought after baritones.

He has performed around the world in some of the most renowned opera houses such as the Metropolitan Opera, Royal Opera house and Paris Opera.

The two men will perform around two-dozen songs, mixing between solos and duets.

Both men have hectic schedules between all their other commitments so Patinkin describe this short tour as a â€œmiracle of programming.”

Melbourne, Sydney and Brisbane have been the lucky few cities to host the show.

So get your tickets fast because who knows when these two talented performances will be back!

â€œNothing short of genius, giving [concert] goers a night of musical excellence they will long rememberâ€ (The Chicago Review-Examiner).

BIFF: Q&A with the makers of The Railway Man