An Interview with Director Farbod Khoshtinat

Two Little Boys is a confronting short about the relationships we hold close, and the lengths we go to protect them from the opinion of the outside world. A teenage boy’s love for his high school bully drives him into an unconventional road to confession and its consequences. In the span of 13 minutes, set entirely in a boys’ locker room, the short leaves you feeling claustrophobic, uncomfortable, and yet unable to look away. Dealing with issues of internalised homophobia, masculinity, violence, and peer pressure, Two Little Boys is a short film that will stay in your mind long after the credits roll. We spoke with writer, director, and producer of the film, Farbod Khoshtinat about getting his start in the industry, making music videos, and his new wave film inspirations.

The Creative Issue: How did you initially get started in the film industry?

Farbod Khoshtinat: It’s an interesting story. When I started getting into the industry I was in Iran. I was a teenager and I was friends with some people that were into the underground music movement that started in Iran. I used to be friends with them and I was always playing around with a camera and they asked me if I could make a music video for them. And I started making music videos for the underground scene and I got attention from some Iranian filmmakers. They started to involve me in some projects and slowly I drifted into becoming a filmmaker.

TCI: You’ve also done extensive animation work, was that part of your introduction into the industry?

FK: It started as a way for me to try different effects and improve my own projects and music videos. I have two high school diplomas with one in animation and one in cinema so in a parallel way, I explored them both.

TCI: What was the inspiration behind Two Little Boys?

FK: It really goes back to my own childhood and a similar experience I had. As a six-year-old boy I kind of experienced love in a very premature way that put a heavy weight on my shoulders. When I sat down and started to write this story about this little boy, inspiration just suddenly came. It’s like it was coming straight from my subconscious. I just started remembering things from my childhood and it all started pouring out and I finished the script in two days.

TCI: Was that a difficult process? Or did it feel cathartic?

FK: Yeah I was definitely cathartic. I was longing to make this film. It was a complicated process because I had just moved to Los Angeles and I didn’t know a lot of people in the city so I had to make my own crew and bring everyone together and make sure they trusted me and liked the script. It felt like I was making progress and growing each day with the film. 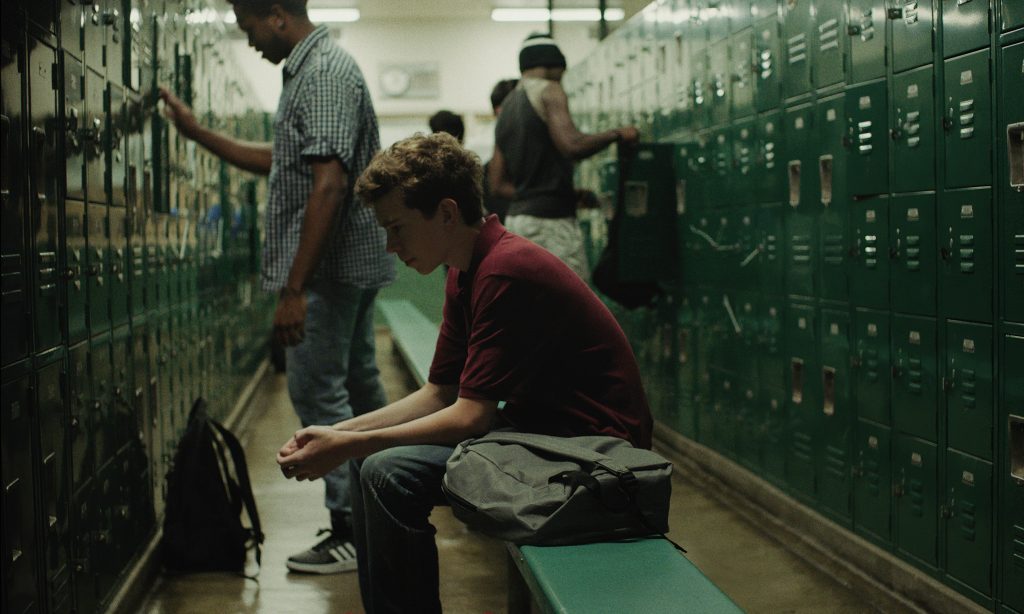 TCI: You have such variety in your projects. From directing almost fantastical, visually striking advertisements and music videos, to short films grounded in gritty realism such as A Persian affair and Two Little Boys. What’s it like to alternate between such contrasting styles?

FK: That’s a very interesting question. I think at the end of the day I have to make a living and its very hard to make money as a filmmaker, it happens later in your career when you’re around 40. So before that many filmmakers have to have a day job that’s complementary to their career and helps them earn a living. So my day job is directing commercials, working for studios that provide services to Hollywood, Marvel, Searchlight features and they need projects that are really fancy. I fund my short films myself so it’s more low budget but I have the creative freedom to explore things in a kind of naked way; things don’t have to be beautiful. Both of these roles teach me things on either side of the aisle.

TCI: You enjoy doing these short films because you have a lot of creative freedom?

FK: Yeah. Honestly, at the end of the day, it’s just a really fun thing to do and a way to spread a message. It’s one of the best things in the world. I don’t think I can live without making short films. I can continue working as a commercial director and work for the studios making a lot of money but I feel like I’d be missing a part of me. I don’t think I would be happy without my artistic exploration, it’s great to just go out and try and make something that means something to me. It’s living you know.

TCI: How did you go about directing such a visually confronting movie?

FK: I’ve had experiences where I wanted to create a short film and I had that kind of music video approach where everything is planned and precise. But it felt very dead and robotic to me. So this time I was like I’m going to make this film like a documentary. I’m going to be kind of loose and flexible with the whole directing approach which is something that Woody Allen and All Lars von Trier try to do as opposed to someone like [Martin] Scorsese. I went onto the set and said the camera is always going to be on hand. I asked the actors to forget about the dialogue. I just wanted them to be in the scene and live it. Be the character. I wanted to give freedom to these people. And once you do that, magic happens. You feel like you could never have planned this. It feels like a totally different experience from directing a music video and it’s an amazing way of approaching the subject of acting in cinema. They call it Cinéma vérité. We didn’t do heavy makeup, we filmed on location. It was definitely a different process. 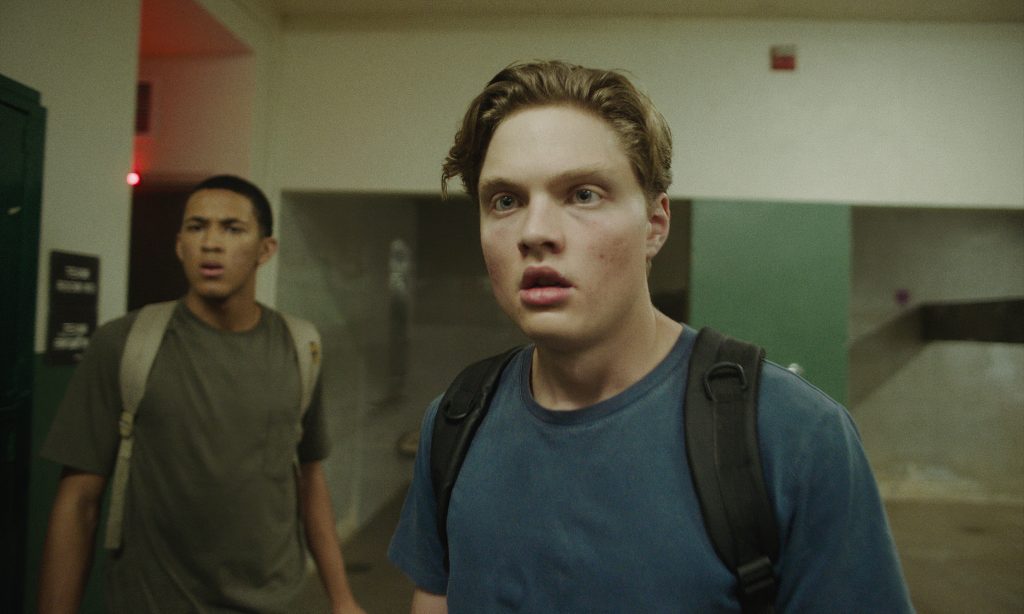 TCI: So some of the dialogue in Two Little Boys was just ad-libbed by the actors?

FK: Yes some of it. I wanted to make Two Little Boys just like I was making a documentary. My main actor was bullied when he was younger so in a way, he wasn’t acting. All the pain he expressed felt real. I just wanted it to feel realistic and I wanted people to believe this character and feel his pain.

TCI: You’re been heavily influenced by Iranian new wave cinema and you can really see that inspiration in Two Little Boys. Is there any Iranian director or work in the new wave canon you particularly look up to?

FK: I was mentored by Bahman Ghobadi who is one of the new wave Iranian filmmakers. He has a couple of films in the Cannes and Sundance film festivals. He was mentored by [new wave director] Abbas Kiarostami, and I’m also inspired by him. Ghobadi calls himself a docudrama artist as his films are really a hybrid of the two genres. He says his style of filmmaking is called magical realism which is a term I love. I definitely am influenced by that movement.

TCI: You’re a jack of all trades in the industry. Writing, directing, animating, visual effects. Is there a particular role you enjoy doing most?

FK: I love the combination. If I do something for too long, I get bored and I just need to jump on something else to get a different perspective. I also produce music and a lot of people tell me no, you should only be focused on one thing and getting successful from it. But I don’t care about getting big or becoming the best filmmaker or the best writer. I really enjoy the whole experience of experimenting and learning something new. It’s a lot of fun. So no, I don’t think I can choose one.