The Past and Future Collide in 'Angels of America'

The energy of youth meets the power of history in the QUT Gardens Theatre production of â€˜Angels in America: Part One â€“ Millennium Approachesâ€™.Â

Set in New York in 1985, during the height of the AIDS crisis, the play chronicles the parallel storylines of two couples and their personal tragedies. Itâ€™s one of the greatest works in the modern canon, and won both the Tony and Pulitzer â€“ at one point during the 1990s, â€˜Angelsâ€™ was performed more frequently in America than Shakespeare. The script fairly crackles with vitality, the words leaping off the page and tumbling out of the actorsâ€™ mouths. Huge, epic themes of religion, politics, the limits of love and death are explored through intimate observation. Luckily, this production of â€˜Part One: Millennium Approachesâ€™ â€“ directed by Australian theatre veteran Kate Cherry and featuring QUT final-year drama students â€“ rises to the challenge laid down by Tony Kushnerâ€™s sweeping, lyrical masterpiece. 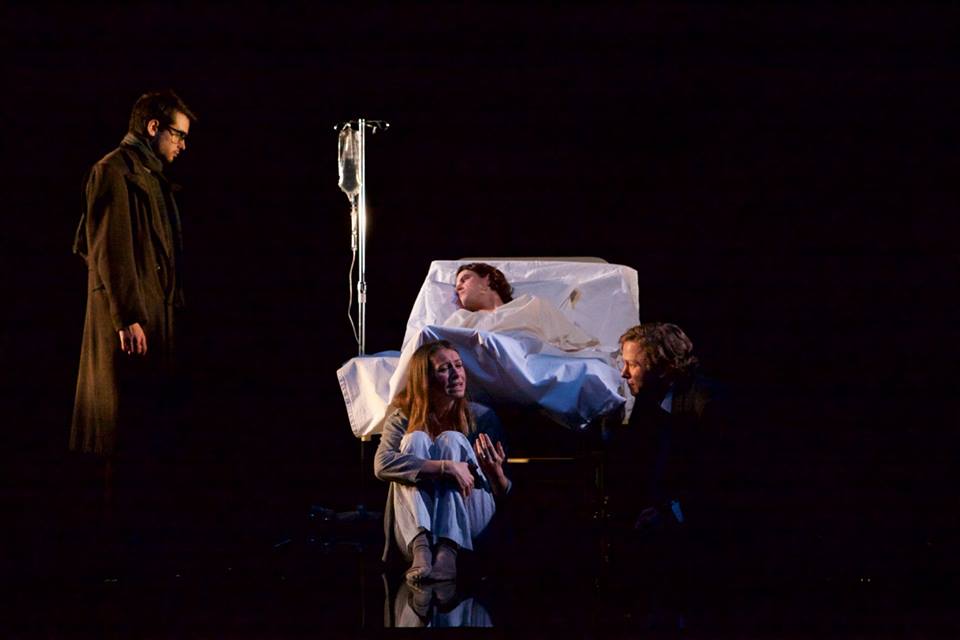 Cherry is a steady hand at the wheel, delivering appropriate solemnity but never losing touch with the wit and humour that litters the script. The quality of acting on display is uniformly excellent, with the students mostly delivering Kushnerâ€™s infamously difficult rhythmic, swirling monologues with confidence. The leads in particular are outstanding, with Mychael Spicer nailing the nervy New York energy of Louis and Thomas Filer painting a heartbreaking portrait of Joe â€“ a man slowly coming to terms with the loss of everything he holds dear. Bellatrix Scott, as the Valium-addicted Harper, delivers a performance of a woman at once sardonic, vulnerable and deeply troubled. But it is the magnetic Jayden Byrne as Prior who shines, by turns hysterical, regal and broken.Â Their performances are illuminated beautifully by Glenn Hughesâ€™ lighting. Production designer Bill Haycock wisely exercises restraint through an effective bare-bones set, making the titular angelsâ€™ eventual arrival, through thick smoke and bathed in light, all the more effective. 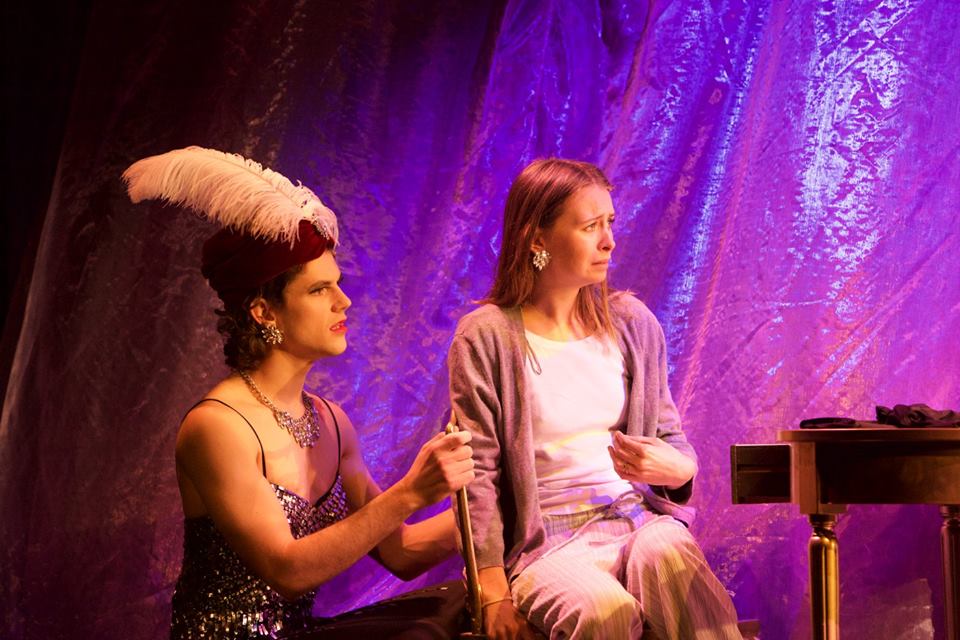 The choice to stage â€˜Part Oneâ€™ of this play makes perfect sense in hindsight â€“ its characters are looking forward into the new millennium and an uncertain future, into a strange world they donâ€™t recognise. For these millennial student actors, many born around this time, the world isnâ€™t any more comforting or recognisable, but there is at least one certainty: the future of Australian theatre is in safe hands.