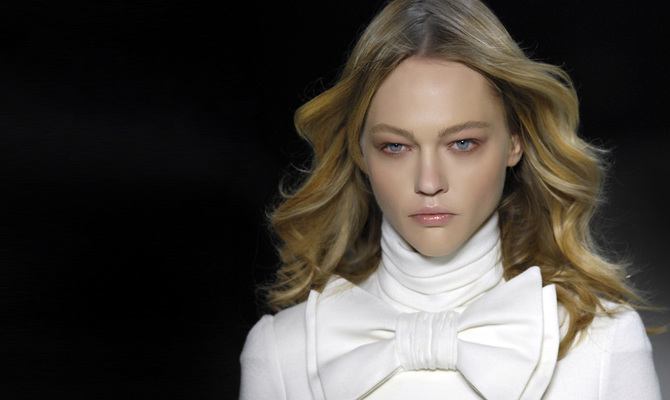 Models, celebrities and chilling at the beach with a beer. This is the life of international runway photographer Michael Greves.

“Little fish become big fish,” Mercedes-Benz Fashion Week founder Simon Lock told Michael during the 2009 fashion week. Back then, the Brisbane local was a budding photographer trying to make it in a world where who you know is everything.

Michael said that Simonâ€™s words always stuck with him. 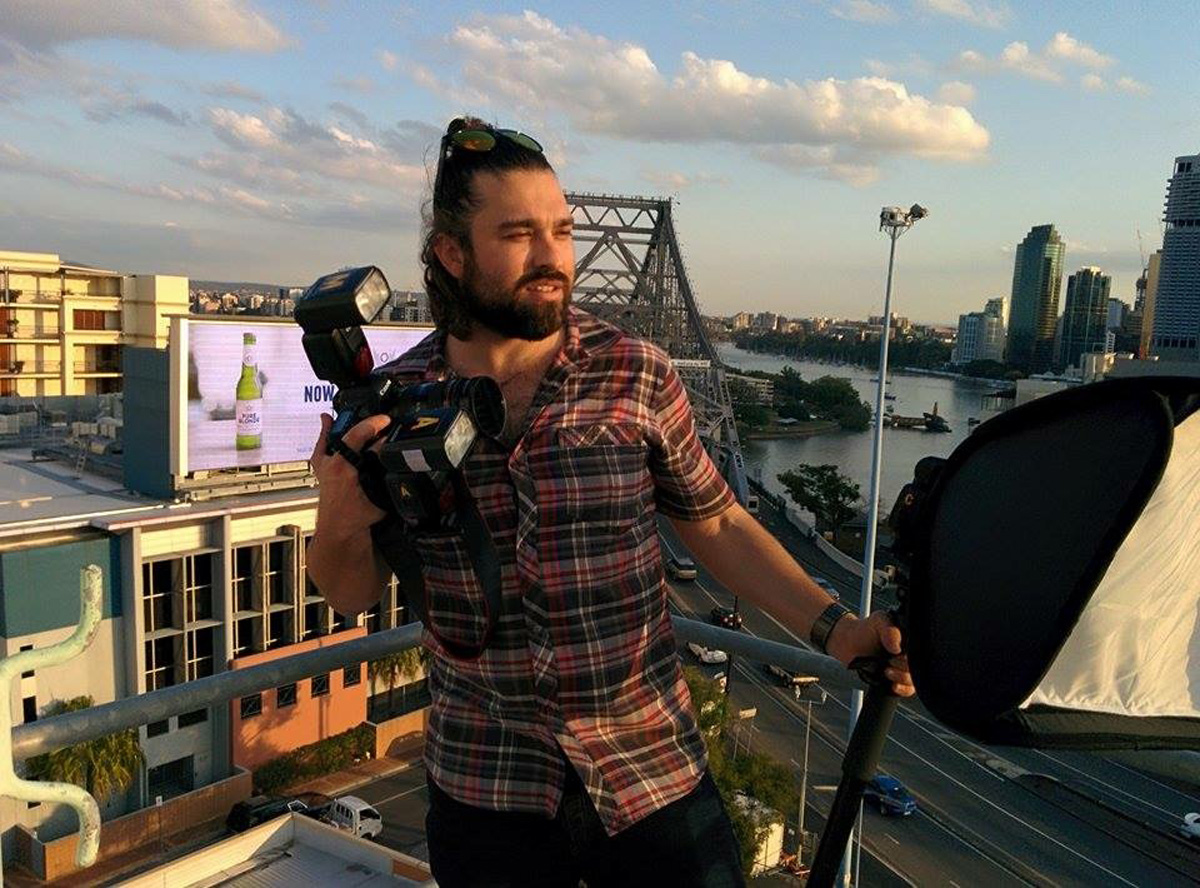 Seven years later and the industry legend has worked at New York and Paris Fashion Week, photographing Anna Wintour and supermodel Karlie Kloss. Michael said that seeing Anna Wintour, at the Channel runway show, was like â€œbeing in the presence of Godâ€.

â€œLast to come, first to leave, thatâ€™s how I would sum up Anna Wintour! Everyone just waits, everyoneâ€™s in, and the shows not starting and then BOOM – she sits down and the show starts.â€

The editor of Vogue is one of the few celebrities that Michael has ever been overly impressed by. â€œThey’re just normal people.â€ 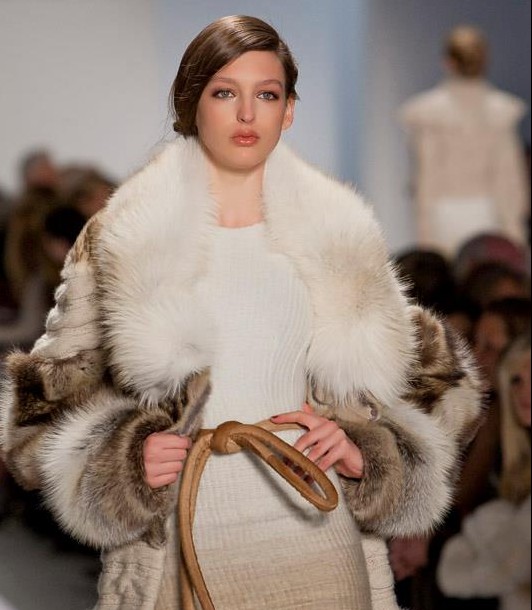 Initially, he had received no response. As weeks went on, he was doubtful he would receive a reply as Milan fashion week had already begun. â€œI went up to Cairns bought this truck and when I came back there was an email saying, â€˜Can you get on a plane to Paris? Weâ€™ve had one dude sick.â€™â€

After scrambling to get money, Michael booked a one-way ticket to Paris. However, this was no Parisian dream. At the fashion show, things went from bad to worse. 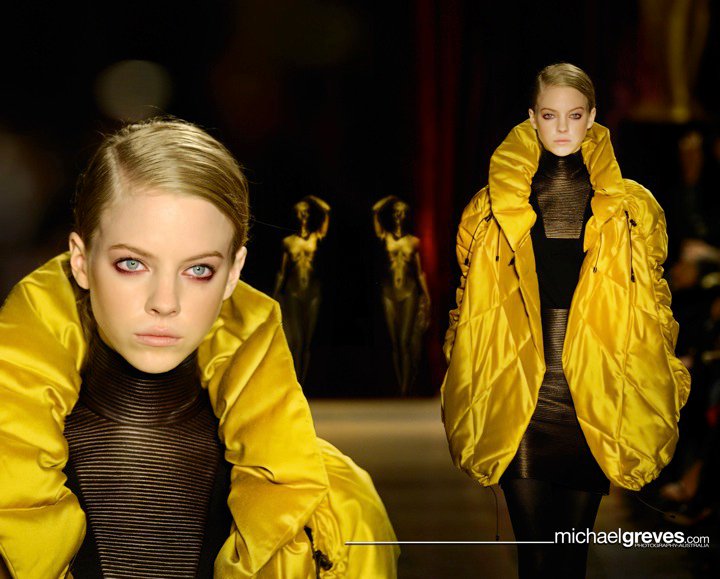 â€œI had just arrived, no sleep – theyâ€™ve handed me a camera that I donâ€™t know, I had no accreditation to get into the media pit â€¦and the show was starting in twenty minutes. The pressure was on.â€

Instead of media passes, the company gave the young photographer photocopied invitations and a list of names to drop. “I got really good at it. I got once saying I was working for “Vogue Afghanistan”; does Afghanistan have Vogue? I don’t know.” At another show, none of the photographers had media passes. They were forced to follow a power lead from the generator into one of the shows backdoors.

Michaelâ€™s photographs were zipped all around the world to magazines like Vogue Spain and Grazier France. 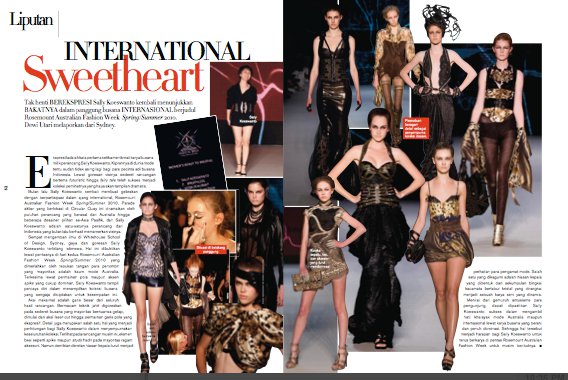 And that was it. Michael came back to Australia and shot for Sydney Fashion week, followed by New York.

â€œStarting now to get into photography, it used to be about specialising, but now youâ€™ve got to be diverse as possible,â€ Michael says of his newfound success.

Michael grew his clients by combining his photography, web and graphic design skills. â€œIâ€™m always looking for the next answer or the next concept to drive me.â€ At the moment, Michael spends some of his time running his location photography business Le Truck, a business for traveling photographers who canâ€™t bring their equipment with them.. 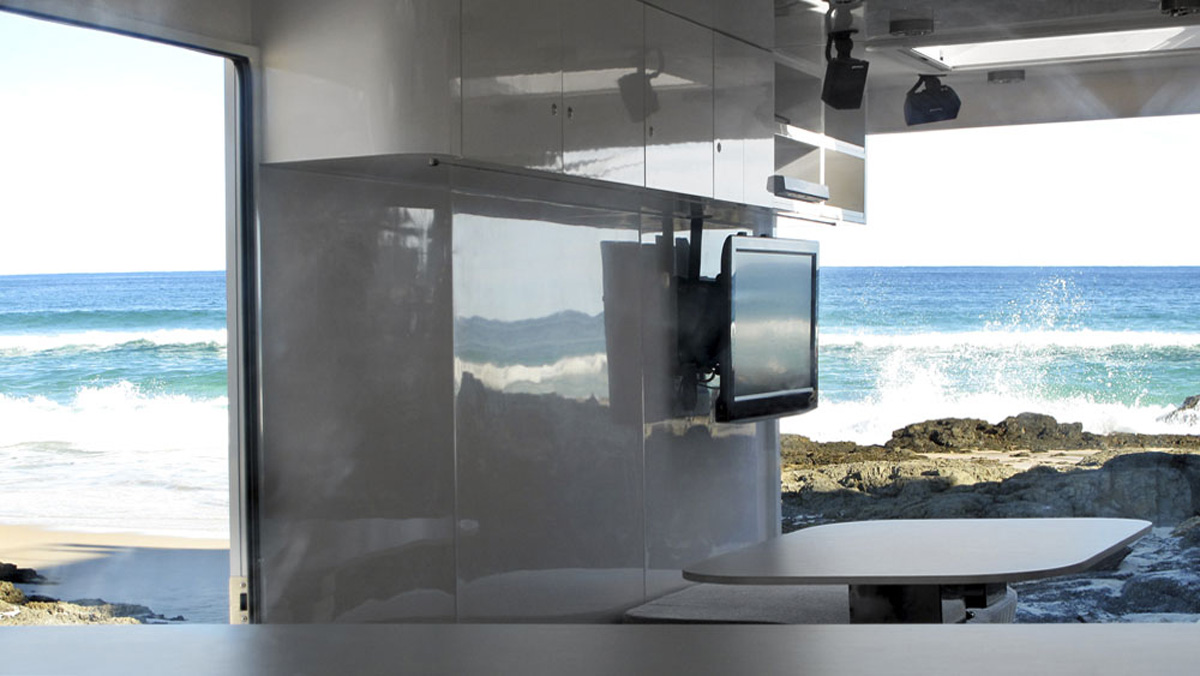 â€œIâ€™ll supply everything and theyâ€™ll just need their laptopâ€. Le Truck has been hired by the best of the best, attracting the likes of Andreas Smetana, Dean West, and Damien Bredberg to name a few.

Michael said he cares more about his happiness than his income. “If I was about making money I would be doing wedding, kids, and pets but I would be hating life”

Right now you can catch Michael doing promotional photography for the upcoming Cooly Rocks On Festival. â€œIâ€™m really excited for the festival – itâ€™s the biggest exposure thing I do every year.â€

Landmarks Bring Him Back To Brisbane