English born comedian Anne Ferguson-Howe has been entertaining Australian crowds with her unfiltered thoughts and non-PC approach to comedy for 12 years.

“I have always found crude humour to be hilarious. It takes a lot to embarrass me and I will say practically anything. I do know that I have no filter and also an inability to speak before I think. I am also never afraid to tackle the elephant in the room, it can be very refreshing to speak of the unspeakable”.

Her career has been full of highlights; In 2009 she became the first and only female comic to win the National Green Faces Comedy Competition. This now disbanded competition featuring new comedians used to be held annually in Canberra. “Before this event I had never won anything in life. Taking home an actual trophy, taking home a few grand in prize money and beating twelve male comics was a really great memory. I have also toured nationally with some Australian sporting greats; Tommy Raudonikis, Arthur Beetson and Mark (Jacko) Jackson. I have had had the opportunity to visit vast swathes of Australia, and got to stay in and meet some very interesting places and people”.

Anne also used to have her own TV show The Very Anne Show on community television. “The Very Anne Show was a talk show aimed at the women of Brisbane, it was aired on Digital 31. I had been invited to guest on a show called The Tonight Show, Scott Black was the host, we had such a good time he asked me to be his side kick for the rest of the season. From there I was offered a chance at my own show, I put together a pilot, and from there I had three seasons of interviewing mainly female guests. I eventually realised the majority of my audience were men and so I changed the format to invite male guests as well. Alfie Langer and Chris Johns made some appearances and they very kindly gave my show some credibility. It all fell apart when Malcolm Turnbull who at the time was Minister for Communications cut funding and pulled the plug on community television”. 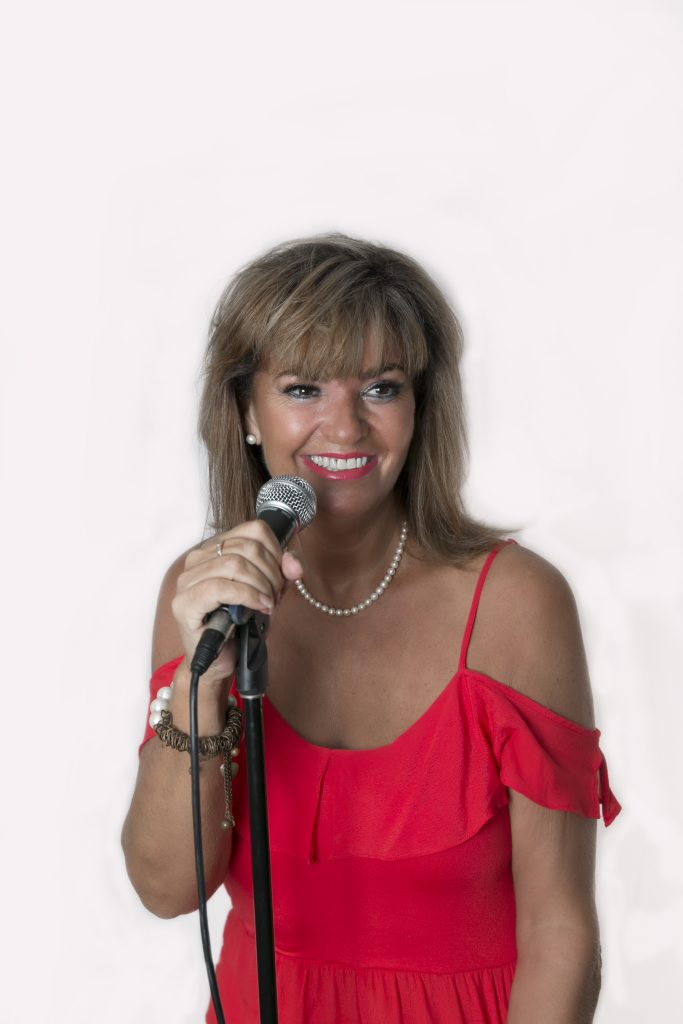 Highly regarded as one of Brisbane’s most popular MCs, Anne’s advice for younger comedians who are getting to the stage in their career where they are getting booked to MC gigs is to “get on stage with the mindset that you are going to a party and meeting lots of new people, getting to know them and sharing a few laughs. My advice for new comics having a go at MCing is to just relax and try to be yourself! If you are MCing it’s also good to follow news and current affairs. You need to talk about something that audience finds relatable. Talk about what’s on the television”.

When dealing with difficult audience members who are taken aback by her crude material Anne makes it clear that “if I upset an audience member I am the first to apologise if I know I am wrong. I have and probably will continue to go too far onstage and depending on the crowd I can get away with it. Once I have warmed up the crowd and they have gotten to know me we are fine, but if we are just at the getting to know you in the early stages of the show I will most certainly address what I have said apologise profusely and attempt to turn things around”.

Drawing upon her own experiences Anne believes that comedy is a very friendly profession for both men and women. Despite working in an industry where the number of male comics significantly outweigh the number of female comics Anne says that she has always felt appreciated and welcomed by her male colleagues. “I have never felt there are any struggles for females in the comedy industry, if you are funny you get the gigs and if you aren’t, you don’t! There are plenty of talented females doing the funnies, Victoria Wood, and Rita Rudner were stand out funny ladies when I was growing up. I have also found the male comedians to be extremely kind and helpful when I got started”.

Anne didn’t start performing comedy until she was in her late 40’s and she encourages anyone who is thinking of getting into comedy to give it a try regardless of their age. “Starting comedy late isn’t a bad thing, personally I have a massive touch of the “fuck its”, so if things don’t pan out and you make a complete cock of yourself you tend not to care as much as you would if you were younger. One of my favourite memories from the early days of my comedy career was on my third open mic experience. I had performed at this venue the week prior and when I showed up the following week the manager told the bar staff not to charge me for drinks “as I was a naturally funny comedian”, it gave me the warm and fuzzies”.