â€œâ€˜Jeutengâ€™ is a number game in the Philippines. Though illegal, it is popular especially among the poor. Millions of people depend on jueteng for their livelihood. It is so lucrative that the big jueteng operators are said to wield undue influence over politicians, the military, the police, and even the church.â€

This was the text that introduced you to Kubrador (The Bet Collector), a 2006 â€˜cinema vÃ©ritÃ©-esqâ€™ film from Jeffrey Jeturian and which also provided context for the film. Kubrador examined the destructive cycle of the poor, making themselves poorer to please the rich. Jeuteng holds a long history in the Philippines, a parting gift from the countryâ€™s Spanish Colonial period. 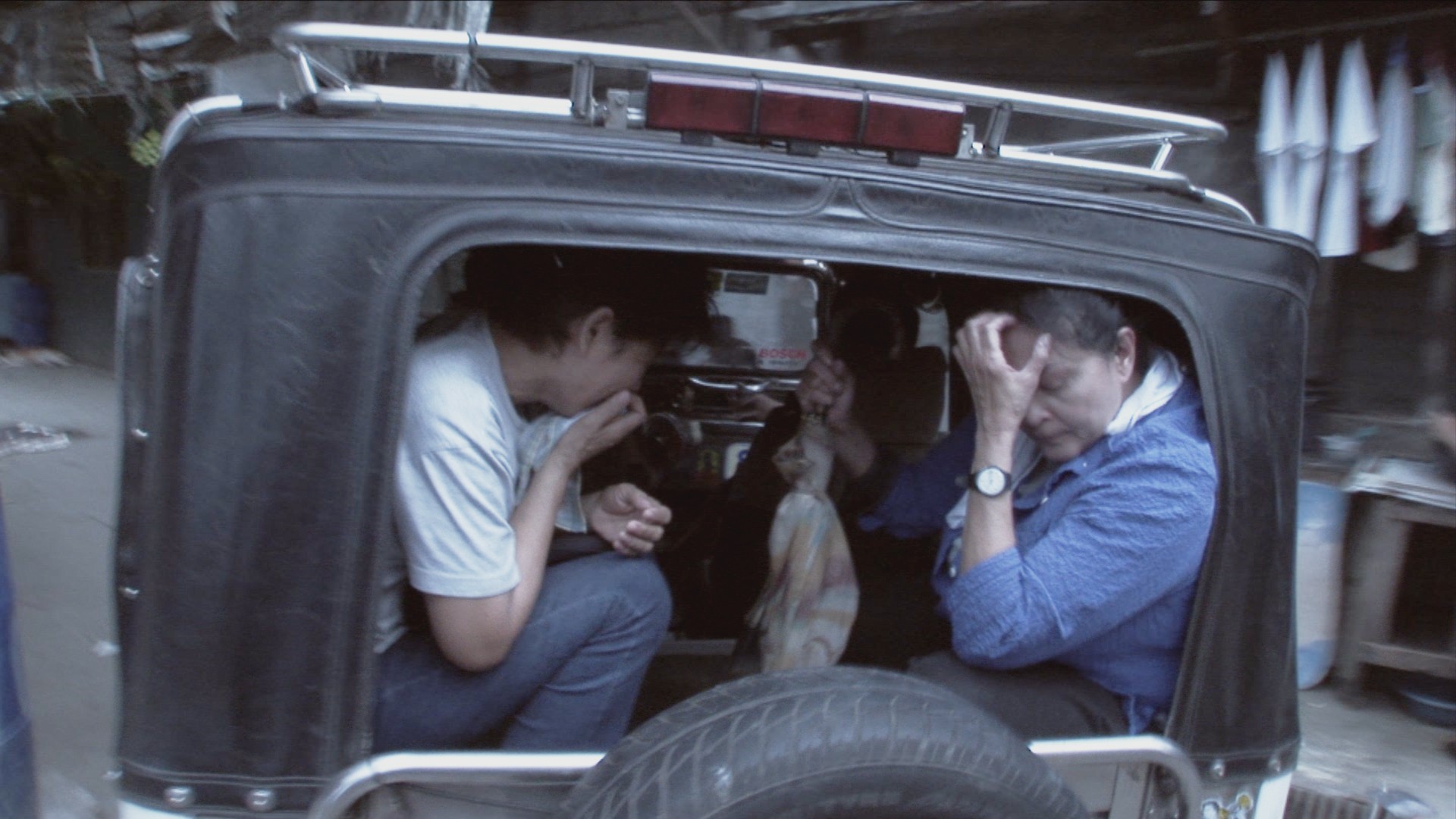 Kubrador was selected as part of GOMAâ€™s APT8 Cinema Filipino Indie exhibition. APT8 is an important showcase that has embraced Brisbane by providing audiences with tastes of different filmmaking practices, expressions and stories from some of our closest neighbours. Yet we can all share in the universal truths of pain, sadness, laughter and love beyond any language barrier. What sets Filipino Indie apart from the other curated programs is highlighting a single nationâ€™s productivity. Now a lucrative market where voices are no longer suppressed through the power of independent filmmaking. â€œExploring document and abstraction, memory and movies, essay and performance â€“ a discursive low-fi fantasy made realness.â€

Director Jeturian reunites with screenwriter Armando Lao to tell a story by Ralston Jover, three filmmakers who are experienced in voicing stories of their countryâ€™s slums. Veteran actress Gina PareÃ±o starred as Amy, an ageing woman with savvy street smarts whose circumstance had forced her to work as a bet collector in the slums of Manila. Haunted by the death of her son and only seen as a means of money by her daughters, PareÃ±oâ€™s Amy could have garnered sympathy and support from the audience if it werenâ€™t for her unredeemable qualities. The creative decision to purposely portray Amy as greedy and without boundaries gave the audience an awakening. The brutal delivery, unapologetic and forceful, dissected the realities of peopleâ€™s lives. Sometimes they cannot be saved.

Constant police raids, growing fragility and self-pity for oneâ€™s former proudness, and pressure from the hierarchy of the Jeuteng system, Amy walked a fine line between abrasive and emotional as she tried to keep afloat from both mental and financial ruin. What was fascinating to see was how the prospect of money can change a person. In Kubrador, unfortunately it defined a person and a culture. Circumstance trumps dreams in the slums of Manila. However Jeturian does use key moments, symbolised by music as well as events that force Amy to reflect on her life. Hope is a very powerful tool.

Can opportunity overcome circumstance?Â Only one way to find out.

The Filipino Indie program of the 8th Asia Pacific Triennial of Contemporary Art at GOMA runs until April 8. For more information about whatâ€™s going on at APT8 click here.

Designing The Rabbits: An Interview with Gabriela Tylesova