Let me tell you a story about a small market in Jakarta.

“Rindu Kami Padamu”Â (Of Love and Eggs) is a 2004 film from Indonesian director Garin Nugroho,Â an award-winning director and profiled social commentator. Known for works that deal with multiculturalism and politics, Nugroho uses poetic dialogue and narrative to present his vision of Indonesia.

Selected as part of GOMAâ€™S APT8 Cinema and screened as part of the Pop Islam program, the film explores the hopes, loves and frustrations in a close community. Pop Islam seeks to offer local audiences a â€œnuanced representation of contemporary Islamâ€¦ these works have a deeper resonance, revealing alternative ways in which Islam is practiced and exists side-by-side with other secular lifestyles.”

Focused on the innocence of children, the film centred around three children from broken homes whilst interweaving other storylines. Rindu, was a child evicted from her home, Asih, was a young girl struggling because of her absent mother and Bimo, was an orphan. The spirit of these three individuals was a powerful execution of human natureâ€™s quest for acceptance. Each child was looks to the various characters introduced in the market setting to find answers to their problems. A pair of old friends and mosque owners, local stall owners, a pretty woman, and an artist. 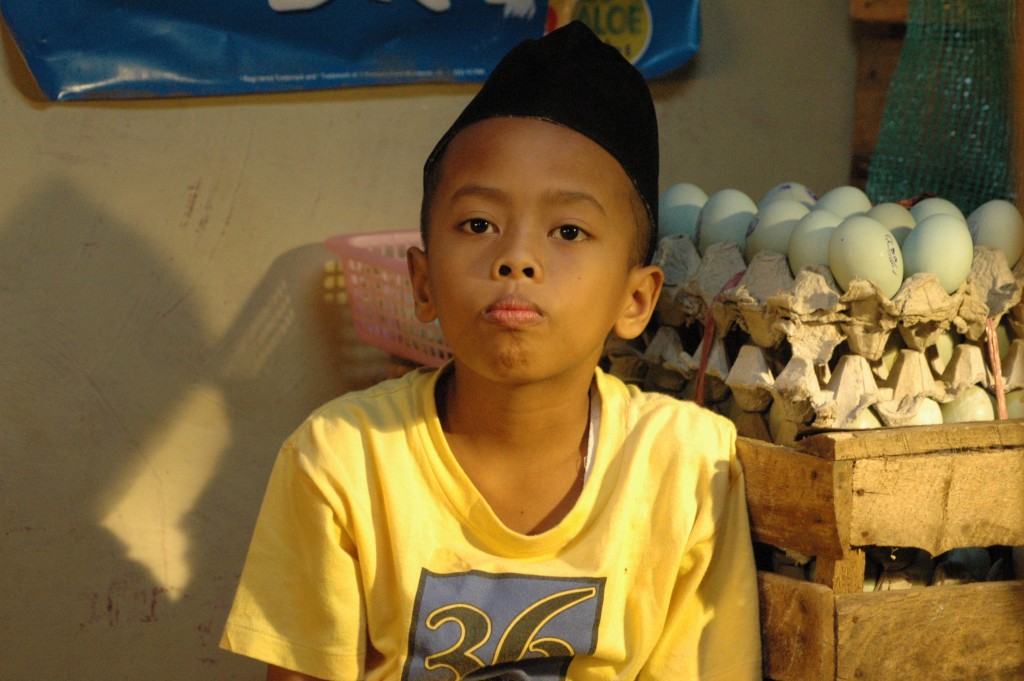 Tying all these characters together is their faith with the film offering glimpses into the logistics, mechanics and customs of prayer time. Their personal struggles seemed to be directly linked with the changing pace and industrial construction threatening traditions

Set during Lebaran, an important holiday for Indonesian Muslims and a traditional time for homecoming, the characters open up to unconditional acts of love from friends but more interestingly, from strangers. 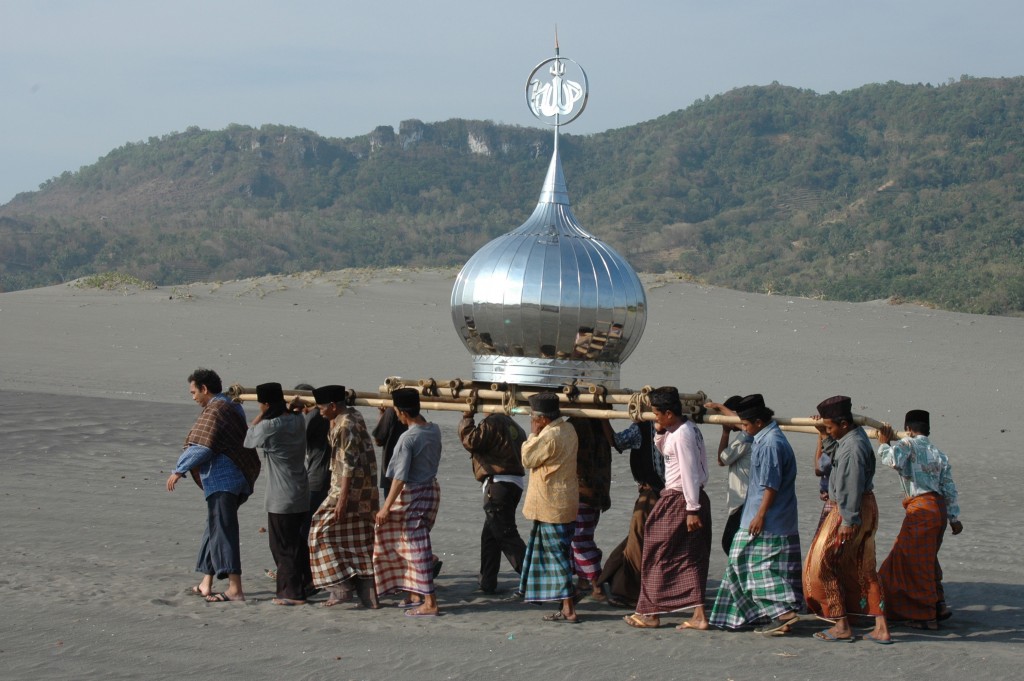 Using long takes and wide frames, the film has a distinct observational feel, as if the camera was set in one place and left to record. It also showcased a different style of filmmaking from that of special effects driven Hollywood. Nugroho strives for honesty. This was a story about people and how they tried to make the most of their given situations.

Rindu Kami Padamu will be showing as part of APT8 at GOMA until the 10th of April.Â For more information about whatâ€™s going on at APT8 click here

When Death Enriches Life – a talk with Sarah Winch