Since their early days, Art Of Sleeping have been pinned as ones to watch after their first track â€˜Empty Handsâ€™ sent ripples through TripleÂ J Unearthed charts and their dynamic live show stirred up audiences across the country.Â Now the Brisbane-based four-piece have been keeping themselves and our ears busy by releasing their single Crazy from their impending debut LP and also announcing a run of east coast tour dates for early-2015.

Their single â€˜Crazyâ€™, sharing its name with their approaching east coast venture, projects a ripe and limitlessly inspiring sound that shows how the local creatives are paving their way to becoming household names. Admittedly we are an impatient bunch of music appreciators, and these juicy teasers force us to wish for time travelling abilities so we can wrap our ears around their impending debut LP sooner than the set release date of mid-2015. Or even sooner yet, time warp to the end of 2015â€™s first month so we can instead be consumed by their live-sounding-goodness which they will be bringing to Brisbaneâ€™s Black Bear Lodge on February 6, 2015. 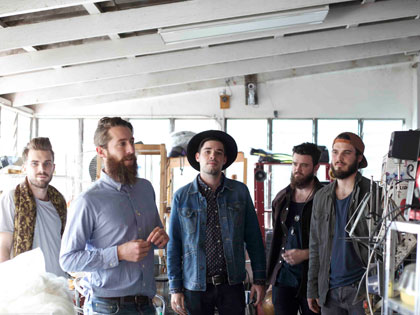 Already widely treasured throughout their hometown city, the Brisbane four-piece is set to take their pop melodies across stages near and far. After gracing the stage of the infamous Falls Festival, an impressive addition to their tour date diary, the outfitâ€™s â€˜Crazyâ€™ Tour will include dates in Sydney, Melbourne and Brisbane this summer.

The hometown heroes will excitedly be bringing their catchy-as-cooties sugary sounds in the form of a set list filled with brand new tracks from their upcoming LP as well as gems from their already well-loved 2012 EP â€˜Like A Thiefâ€™. Accompanying the band on their adventure is the jangly-pop Sydney outfit The Lulu Raes, and tickets are on sale now. Embrace the details below so itâ€™s impossible to miss. 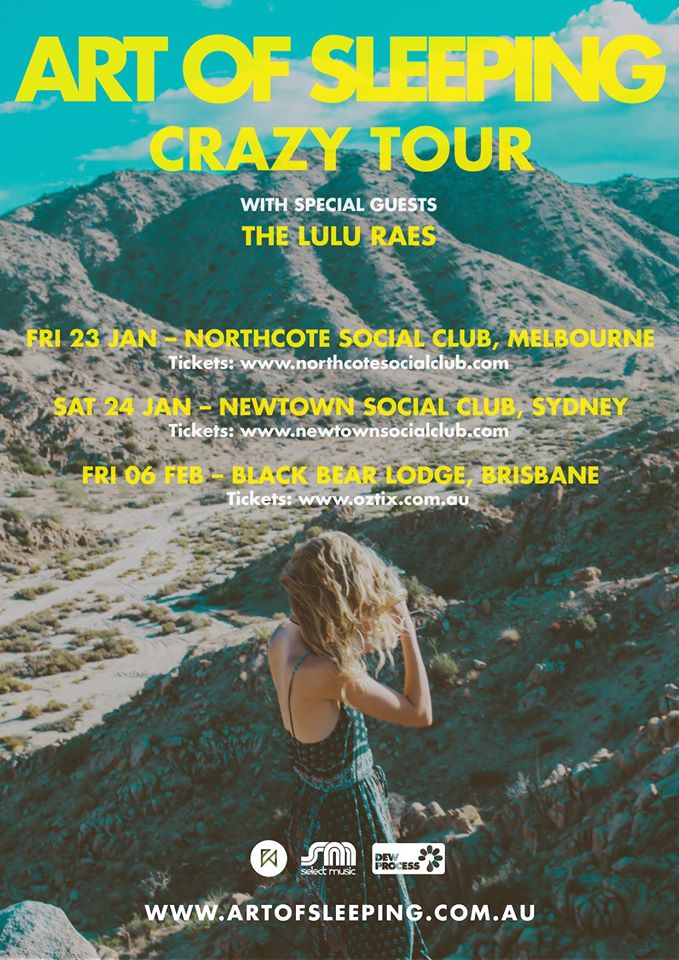 Melbourne, Getting Into The Christmas Spirit