Theresa Fryer, part of the “co-company” Elta Imagery alongside Elle-May Leckenby, will be showcasing her work at the upcoming Creative Drinks event.

The photo above is of a Defender truck from one of Theresa’s short documentaries. It is seen driving through the foggy mountains of Arthurs Pass in the South Island of New Zealand. Theresa explains this specific photo was taken moments before they stopped in a valley and went shooting with rifle guns. 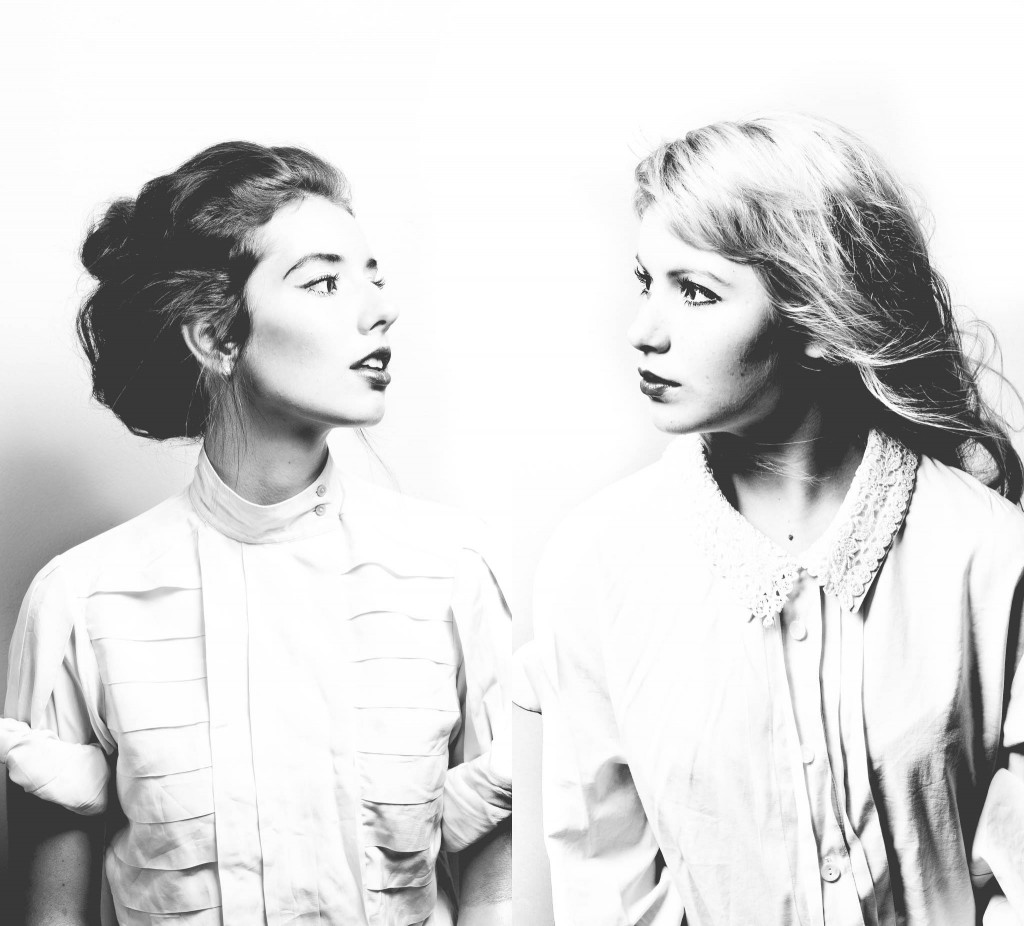 CD:Â Have you ever tried focusing on a different medium?
Theresa:Â Apart from photography and videography I am really interested in music compositions. 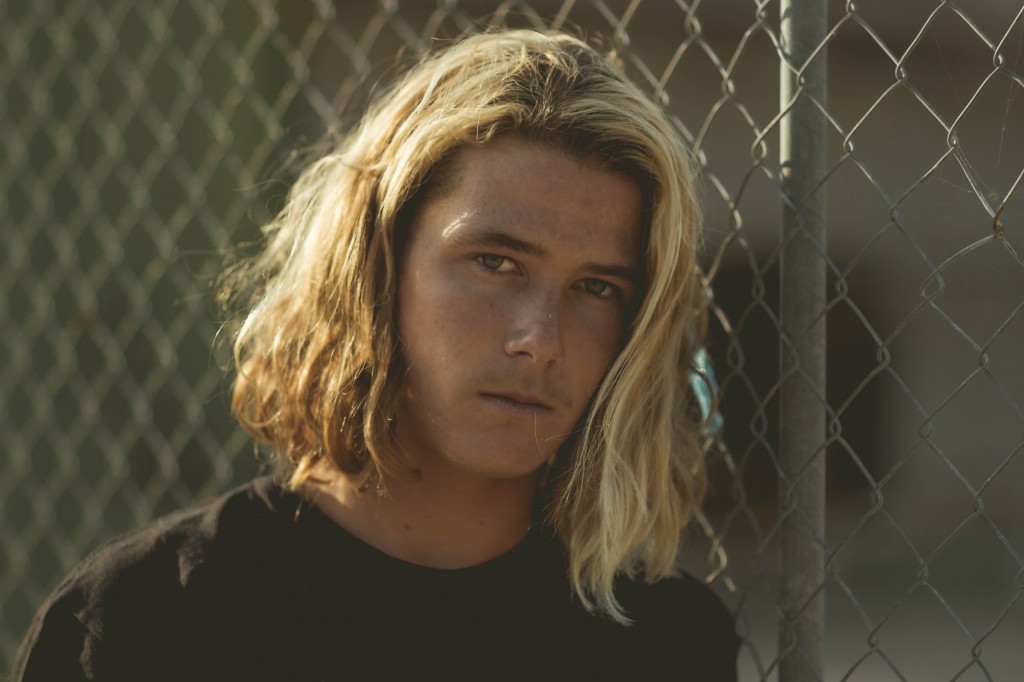 Tai Flanagan as ‘Israel.’ A still from Theresa’s upcoming graduate short film she is filming as well as co-directing alongside Maria Bui.

CD:Â What has been your biggest inspiration to date?
Theresa:Â My inspiration is my family. Without them I would not have anything to offer.

CD:Â What is the one thing you find yourself constantly filming?
Theresa:Â I am constantly drawn to nature and capturing it’s vastness of scape and complexity ofÂ textures.

CD:Â What do you hope to get out of exhibiting at our Creative Drinks event?
Theresa:Â I have never taken the initiative to exhibit my creations and I think it will be a good opportunity to learn from. I am also really looking forward to meeting other artists who are developing themselves in Brisbane.

CD:Â Without thinking too heavily into it, can you creatively take a photo of the first item you see to your left? 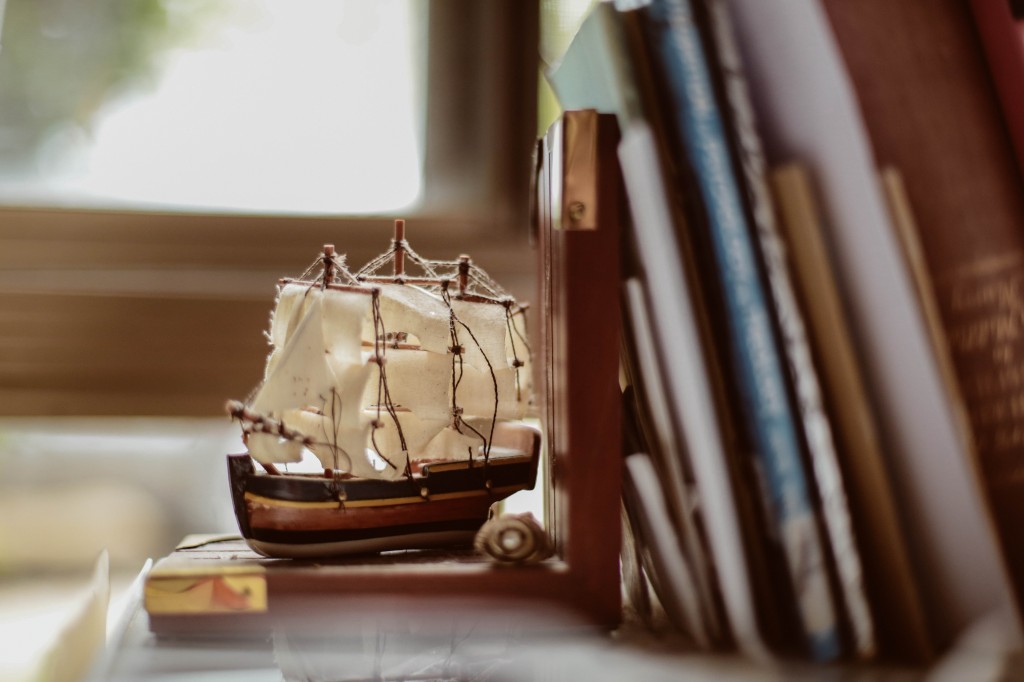