The 10th annual Asia Pacific Screen Awards (APSA) is unrolling the red carpet in Brisbane later this year and Lord Mayor Graham Quirk has announced the International Nominations Council that will be responsible for determining the award nominees.

Filmmaker and academic Professor Hong-Joon Kim, who has chaired the APSAâ€™s International Nominations Council since its inception, will again resume the role.

â€œWe are honoured to have him once again undertake this incredibly important task and thank him for his tireless commitment to APSA, its Academy and the filmmakers of Asia Pacific,â€Â Cr Quirk said.

Aiming to recognise and promote films that demonstrate cinematic excellence and cultural diversity in the Asia Pacific, the APSA has had more than 1400 films enter their competition in the last seven years.

â€œThe creative voices of this region have become powerful and a new wave of debut filmmakers with distinct and strong storytelling is seen every year.

â€œAsian cinema and that of the Pacific has come a very long way in just ten years and APSA has provided an invaluable platform for global recognition and funding support of this important region,Â â€œ he said. 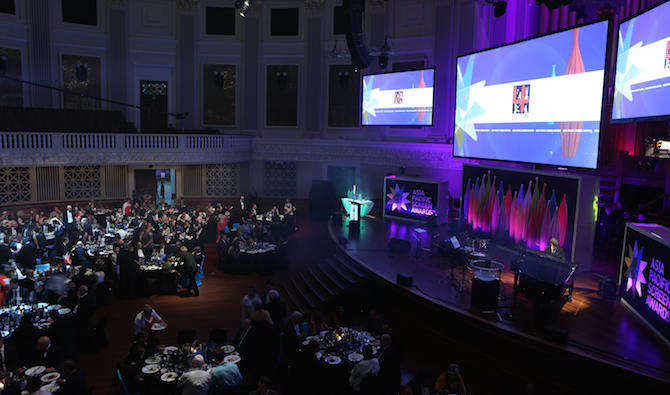 Hailing from around the globe, there are six other members that form this yearâ€™s APSA International Nominations Council. All well regarded within their fields, the group will meet in Brisbane next month for nominee deliberations and selections.

The APSA will be held on 24th November 2016, during the Brisbane Asia Pacific Film Festival, which runs from 23rd November until 4th December.

Madeleines and Memory in ‘Souvenir’