Brooke Barlow sums up her ship life experience as “hard to explain” and if you know anyone who’s lived and worked on a cruise ship, you’ve probably heard the same thing.

Barlow is a dancer from Perth who took to the high seas with Celebrity Cruises, so far completing five contracts as dance captain with the luxury line and currently wrapping up rehearsals for her sixth.

Cruise ships have become full of Australian dancers with more and more companies making their way down under to scope out the talent. Plus, it seems that the Aussie spirit meshes well with life on ships. 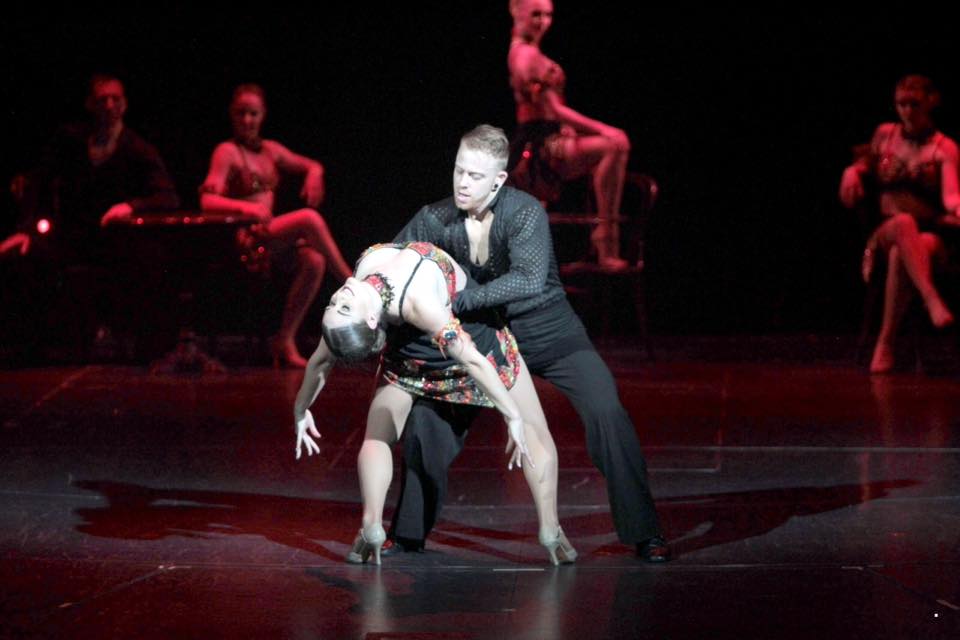 “We’re extremely hard-working,” said Barlow of her fellow Australian natives. “The entertainment industry in Australia is nowhere near as big as it is in say London or New York for example, so Australians work so much harder to be able to get jobs.

“We are also so much more relaxed and easy-going,” she said with a laugh. “People like to work with people who are nice – no one likes a drama queen. I’m not saying there aren’t dramatic Australians, but in my experience, they are less [dramatic] than other nationalities!

“Australian dancers are also much more versatile,” she added. “Our courses seem to lend themselves to a wider range of styles rather than just focusing on one specific style of dance.”

The truth is, training at dance schools in Australia seems to be a lot more streamlined than, say, in the States. The curriculum here is diverse and well-rounded while training in other places might be more focused and intensive.

Learning an array of styles gives Australian dancers the skills needed to succeed on cruise ships. In fact, Barlow credits her success on cruise ships to her two-year, full-time training at The Principal Academy.

“As a cruise ship dancer, you need to be so versatile as each show onboard displays a different style of dance – sometimes multiple styles [in] one show and my training accommodated that,” she said. “My body was well-conditioned and ready for the grueling rehearsal process we go through before boarding the ship, [too].

“We were also taught to be self-motivated and self-sufficient which is so important as a professional dancer. We had to take acting and singing classes as well, which gave me so much more confidence in my ability to perform and develop my characters onstage.

“I honestly cannot praise my training enough, it gave me all of the tools I needed to be successful in the cruise industry.” 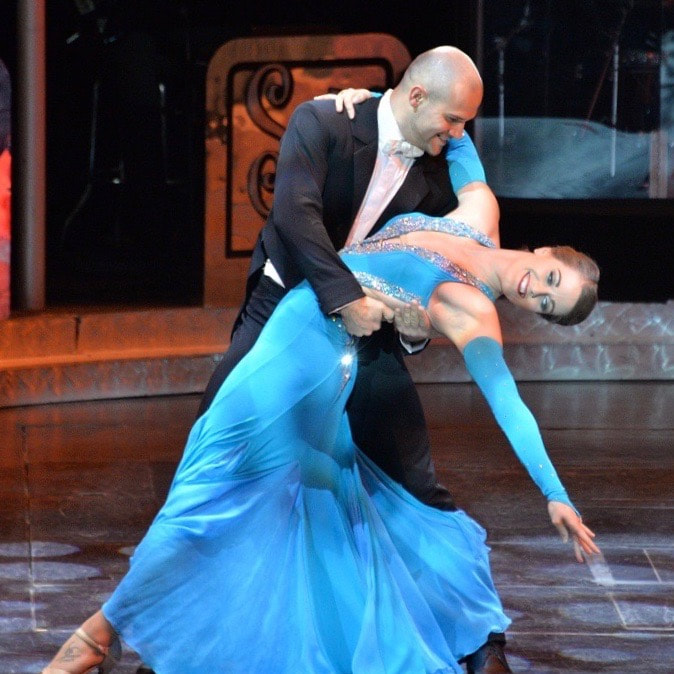 In addition to her training, Barlow performed for various corporate events around Perth before landing her first contract on cruise ships. With Celebrity Cruises, she became Dance Captain right from the start as she also has a strong passion for teaching and directing.

Soon, she’ll embark on her new role as Install Director for the company.

“The role of Dance Captain gave me the chance to further develop my skills as a leader and show the company those skills. When I expressed [an] interest in taking that leadership role even further, they offered me the position of Install Director,” Barlow explained. “I think that through my dedication and loyalty to the company and my hard work, I was able to show them I would be right for such a position.”

The job means she’ll be relocating to Miami and although she’ll undoubtedly miss Australia, she’s used to being out on a ship for seven to nine months at a time.

“The moment the plane wheels touch the ground in Perth and I know I am home, I always get a little emotional!” she said. “It’s such an amazing feeling, so yes I will be very sad being away from Australia. I am hoping to make regular visits home though.”

As an unofficial ambassador for working on cruise ships, Barlow encourages Aussie dancers to focus on versatility and performance in their training, noting that many Celebrity shows now even incorporate aerial components and training in aerial could give you a leg up.

“Rehearsals and getting the shows up and running on the ship are the hardest part of your contract. After that it is smooth sailing,” she said. “Be prepared to take extremely good care of your body during rehearsals as it will be pushed to its limit.” 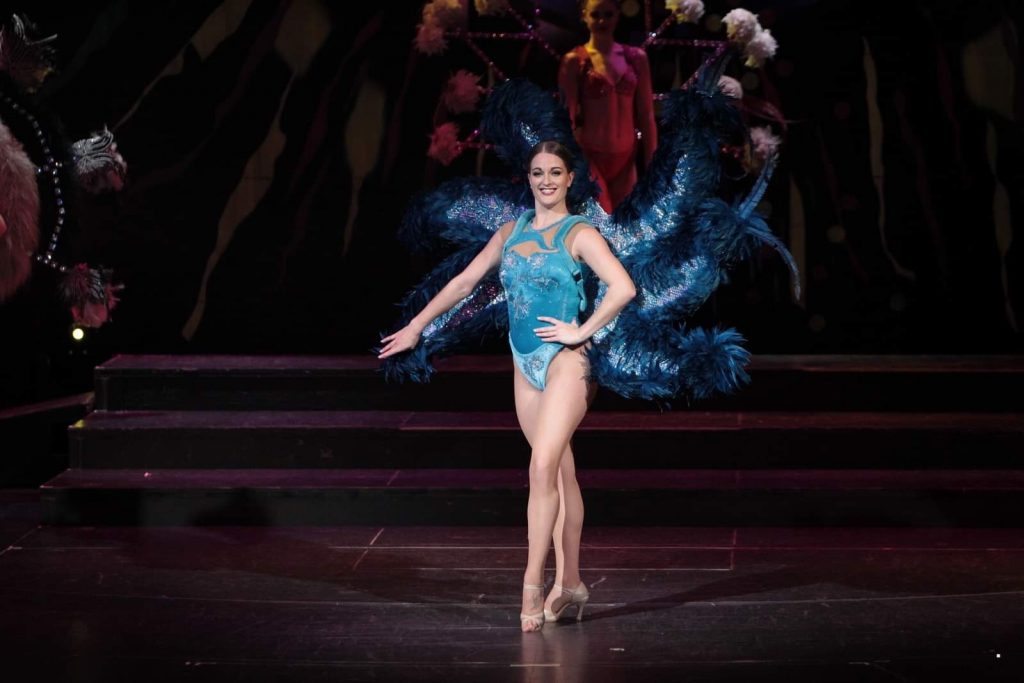 Barlow also reminds future cruise ship dancers that you’ll be living in a small cabin, following a lot of new rules, and being away from your family and friends for up to nine months at a time. She also missed cooking for herself while living on a ship but, in general, for Barlow the benefits outweigh the disadvantages.

“Cruise ships are such a great way to see the world whilst getting paid to do what you love!” said Barlow. “Employment in this industry is so unreliable and cruise ship contracts are some of the most reliable in the industry. The contracts are generally between seven and ten months so that’s almost a year of guaranteed, well-paid work and if you enjoy it, do a good job, and stay out of trouble onboard they’ll generally rehire you!”

Barlow has clearly had a good experience dancing on cruise ships and whether it’s a stepping stone to other opportunities or a lifelong career choice, she encourages young Aussie dancers to give it a try.

Most of the major cruise lines hold auditions in Australia more and more. Celebrity Cruises are holding open calls for dancers in Gold Coast on 4 October and in Melbourne on 5 October.

The Size and Shape Inclusive Label You Need To Know About