However for those attending Queensland Theatre Companyâ€™s hilarious production Australia Day, the festivities are not over yet.

It was not until the opening night of one of the most uproarious yet spirited performances, when I realised that Australia Day is carried out for than just one of the 365 days in a year.

It can be seen in every backyard barbeque, each beers night at the local pub and in every beach enthusiast clad head to toe in white sunscreen, an oversized hat and a 1L bottle of water.

The performance, which left me pleasantly surprised, was â€˜a real hootâ€™ with the crowds of political figures sitting next to me in the audience.

Playing both rural and city folk well, the â€˜crackerâ€™ of a show took an interesting take on the meaning of the countries most celebrated day. The mix of six laidback and uptight community leaders battled it out in the country town of Coriole. More than a few cups of tea and home baked scones were consumed, trying to plan the national day without fault.

However when has Australia Day ever come without a few squabbles or activities that donâ€™t quite go to plan?

Acting as Mayor Brian Harrigan, Bishop and the group of bureaucratic Aussieâ€™s had the audience tumbling over their seats in hilarity for the full duration of the show.

I had never heard twenty ways of laughing before sitting in the audience of this far from relaxed performance. Cackles, chortles, chuckles and giggles filled the Playhouse theatre at the Queensland Performing Arts Centre (QPAC). 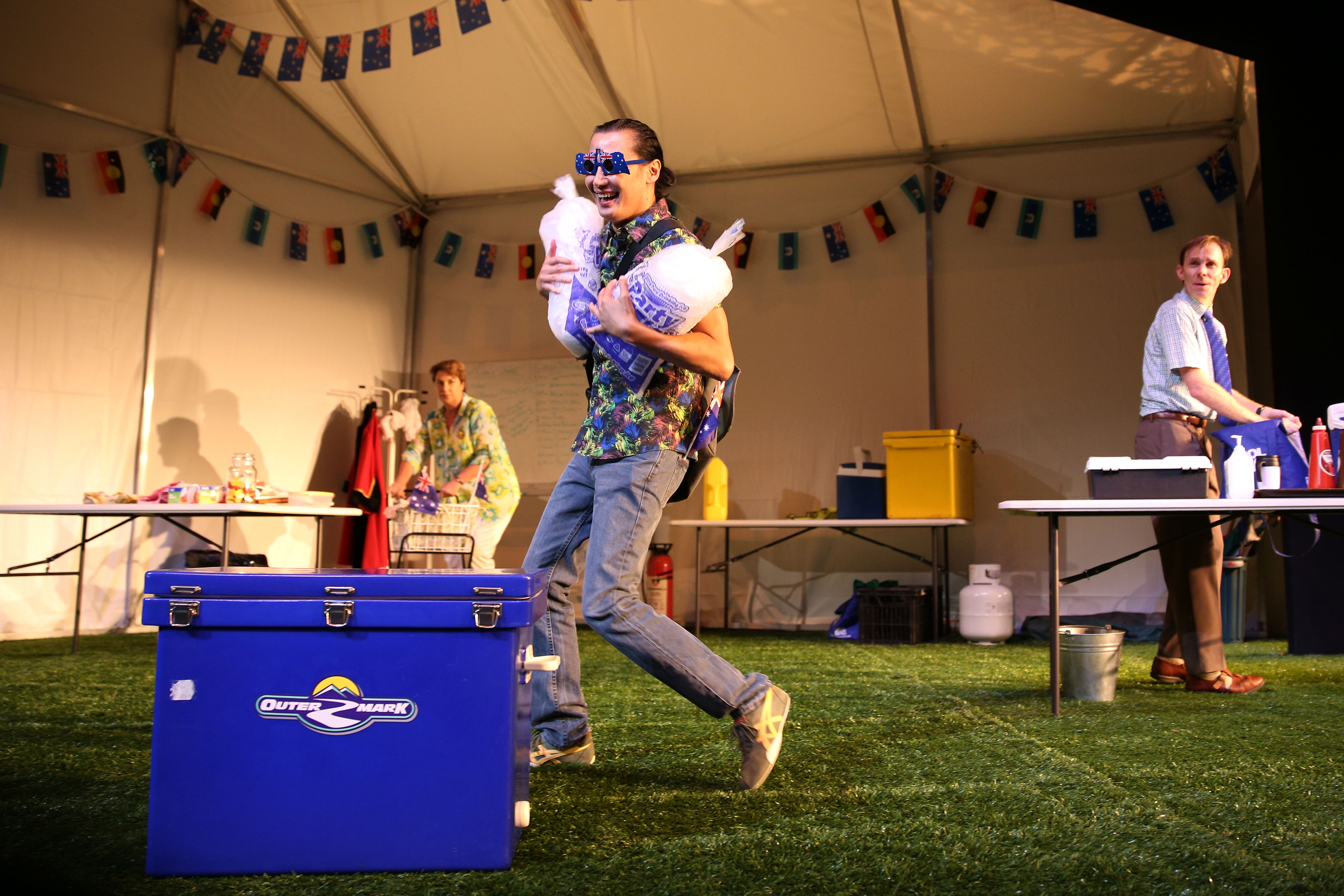 However the one who stole the show for me was the true-blue mother hen figure Marie, played by Barbara Lowing, who captivated the audience with her pink pantsuit and jokes about social media. 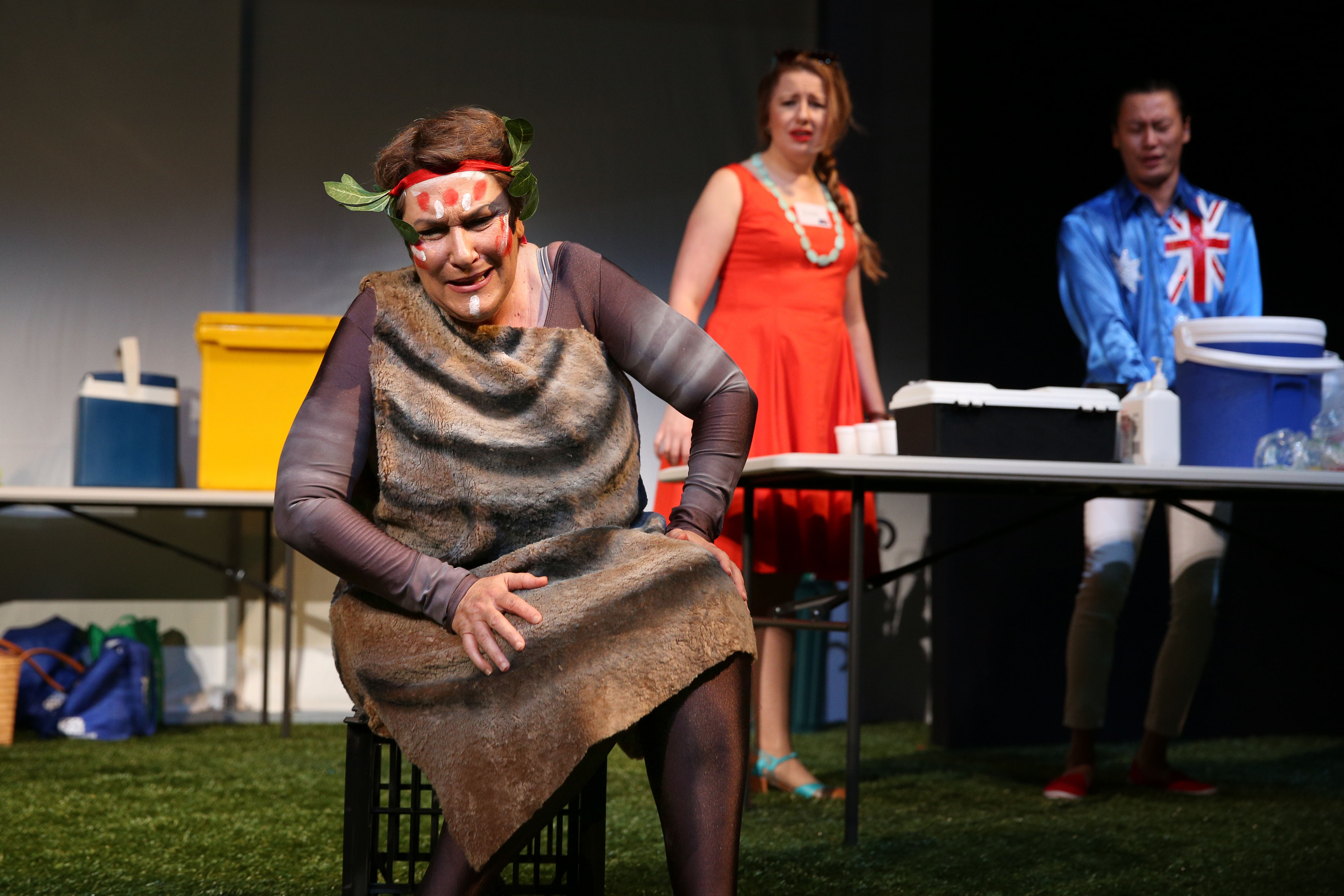 Of course, the obligatory jokes surrounding the traditional Australian sausage sizzle were thrown in for a few more laughs close to home.

It was even more amusing when the spirited group did not mind a laugh or two at themselves, and at each other.

For those who truly believe that there is nothing better than Australia Day, or those who know how to have a good laugh, Australia Day is the perfect way to celebrate it in all of its Aussie wonder.