What if we treated independent Australian films with the same reverence as Australian music?

The issue of Australian films being routinely dismissed by local audiences is complex, but I believe due in great part to the current zeitgeist that treats Australian films with immediate disdain and higher criticism than most international releases. It causes an asynchronous relationship between an Australian filmâ€™s critical success, and its box office results. Just look at recent releases such as The Babadook (97% Rotten Tomatoes rating, but only taking $913,000 domestically to date) or These Final Hours (89% Rotten Tomatoes rating, yet only $360,000 domestic earnings) which prove Australian cinema is as strong as ever, despite pathetic local releases. We have time and time again risen to international acclaim, The Babadook taking over $2million in the United Kingdom alone, and yet modern audiences arenâ€™t watching what their local cinema is producing. 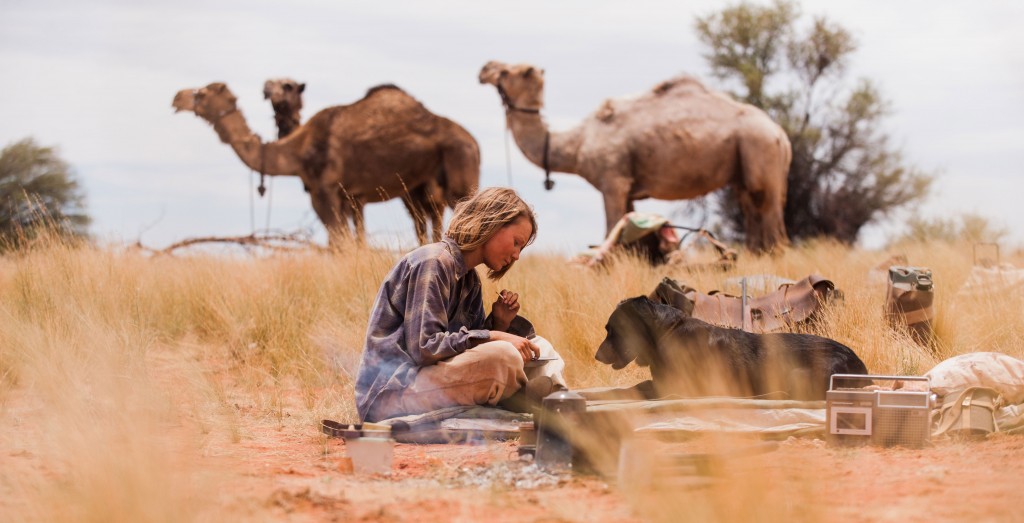 Australians are not only rabid consumers of their local independent music industry, but they are extremely proud of its international success. If thereâ€™s any place in the world to be an emerging musician, itâ€™s Australia, thanks greatly to the strong Government support through Triple J, and most crucially, the belief that independent Australian music is â€˜coolâ€™.

The Infinite Man – 92% on Rotten Tomatoes

When Chet Faker performs phenomenally for American talk-show sensation Ellen, Australianâ€™s take great pride in his success. We believe we have bred, supported, and can now share in his international recognition. When Keith Urban tells a starstruck teenager on The Voice that they can sing there is little recognition, and even less pride. The fact is, Australian audiences are bipolar in their pride or disdain for the creative content that reflects them on an international stage. We have far greater respect for independent, self-made, non-commercial content, versus the big-name performer being paid for his television appearance. Chet Faker was caught early in his career by a â€˜coolâ€™ radio station that played all his earliest music, and Australian audiences came to adopt him. Imagine the identical response if Australian audiences were able to latch onto The Babadook; a unique horror film, and one that does not feel the need to cry â€˜Aussie Aussie Aussieâ€™. What if they had the chance to love it? To see itâ€™s earliest screenings, and come to think of it as our art, cool art, Before going international and absolutely blowing away a HUGE audience in France, oft considered the home of internationally acclaimed independent film?

They never got the chance, because The Babadook was shown domestically on just 13 screens. 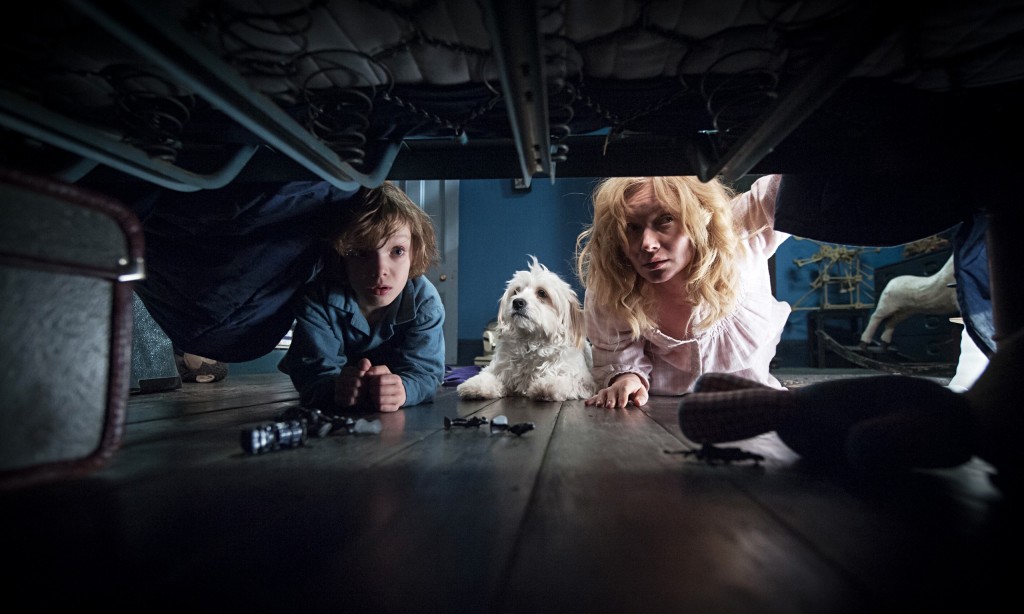 The Babadook – 97% on Rotten Tomatoes

Is this all because we are simply really good at music, and really bad at movies? Or is it because of the social infrastructure that supports the consumption of new, local, aspiring talent in the music industry, but in the film industry those that get the vast majority of funding, screen time, and local viewership are inherently UN cool.

40 years ago the Ozploitation film movement was peaking with international audiences, and formed the backbone of one of Australiaâ€™s most successful film industries. Domestically however, the social climate slowly became less fond of the rampant self-deprication, while studios continued to make it in spades. The end result is that funding bodies still hold old-values of proudly Australian content that simply doesnâ€™t connect with the modern domestic zeitgeist, and yet those that DO abandon the obnoxious Australian demeanor and DO achieve critical and international successes are routinely devoid of an Australian distribution scheme because â€˜Australians simply donâ€™t like Australian filmsâ€™.

The social climate needs to change, and I believe it starts with smarter local distribution. 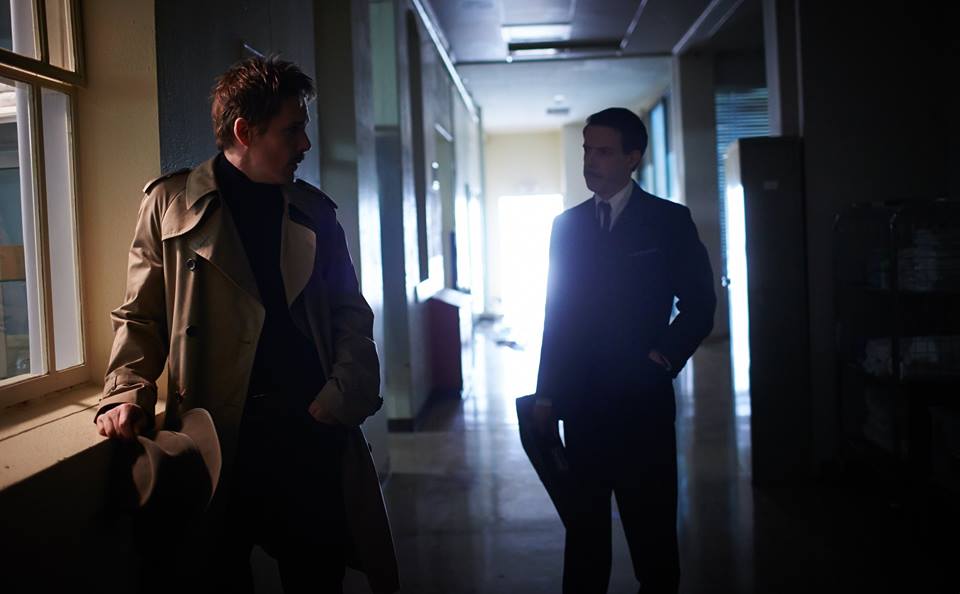 Distribution companies need better incentives for advertising to local audiences. The lack of appropriate advertising for independent film is incredibly costly to their local success. Cinemas themselves need pushing to screen many local films because they â€œdonâ€™t believe viewers will comeâ€, like The Babdook, which was apparently called â€œtoo arthouseâ€ for a domestic audience.

Film funding needs to be better directed, away from the Australian film stereotype, and into films such as These Final Hours, Predestination, or The Babadook. Look at Daybreakers, an Australian vampire film which achieved domestic success ($2mil opening weekend) not because it was good, which by all accounts it wasnâ€™t, but because the film wasnâ€™t outspoken about its Australian heritage, and so the local audience happily gave it a go.

These Final Hours – 89% on Rotten Tomatoes

Independent Australian filmmakers have a lot to offer, and more funding should be focused on that emergent strength. Our comedy is better than ever, see The Little Death, Bondi Hipsters, online comedians such as ShooterWilliamson or political comedy like Mad as Hell and Friendly Jordies. There is such diversity in our well-executed genre films, like The Babadook or The Infinite Man or The Rover that never make it to the public eye.

Where is Australian Cinemaâ€™s Triple J? Where is our young-local platform? Where is our â€˜coolâ€™ talking box? Triple J hottest-100, the worldâ€™s largest listener-voted music competition, is broadcast worldwide on Australia Day, as a celebration of our nation, and of our music. The film awards are held in rooms full of well-dressed celebrities, and recorded for our viewing pleasure. Australia does not have the same celebrity-culture of America and Hollywood, perhaps we aligned with the Hottest-100 and stopped acting like it.