It seems that in spite of Australiaâ€™s recent commercial successes on the world film stage, many of our films are still shunned by local viewers. Is the viewer or the promoter to blame?

The Babadook is an Adelaide born horror that wowed audiences at Sundance Film Festival. The intelligent and gripping story of a single mother and her sonâ€™s torment at the hands of a sinister presence in their home has continued to impress internationalÂ reviewers.

Yet despite its warm reception internationally (opening to 140+ screens in France alone, and a further release across the UK) the film found its way on to just a handful of screens across Australia. If youâ€™re not living regionally, good luck finding this one on the big screen.

â€œAustralian producers have long battled public sentiment that locally produced features are one of two things. The first, that they are morose hard-hitting dramas that explore the human conditionâ€¦ The other perception is that Australian films are cringe-inducing â€œgâ€™day mateâ€ comedies. The sort of facepalm productions geared towards jokes featuring things as stereotypically nationalistic as shrimps on a barbie.â€ (Luke Buckmaster, Crikey). 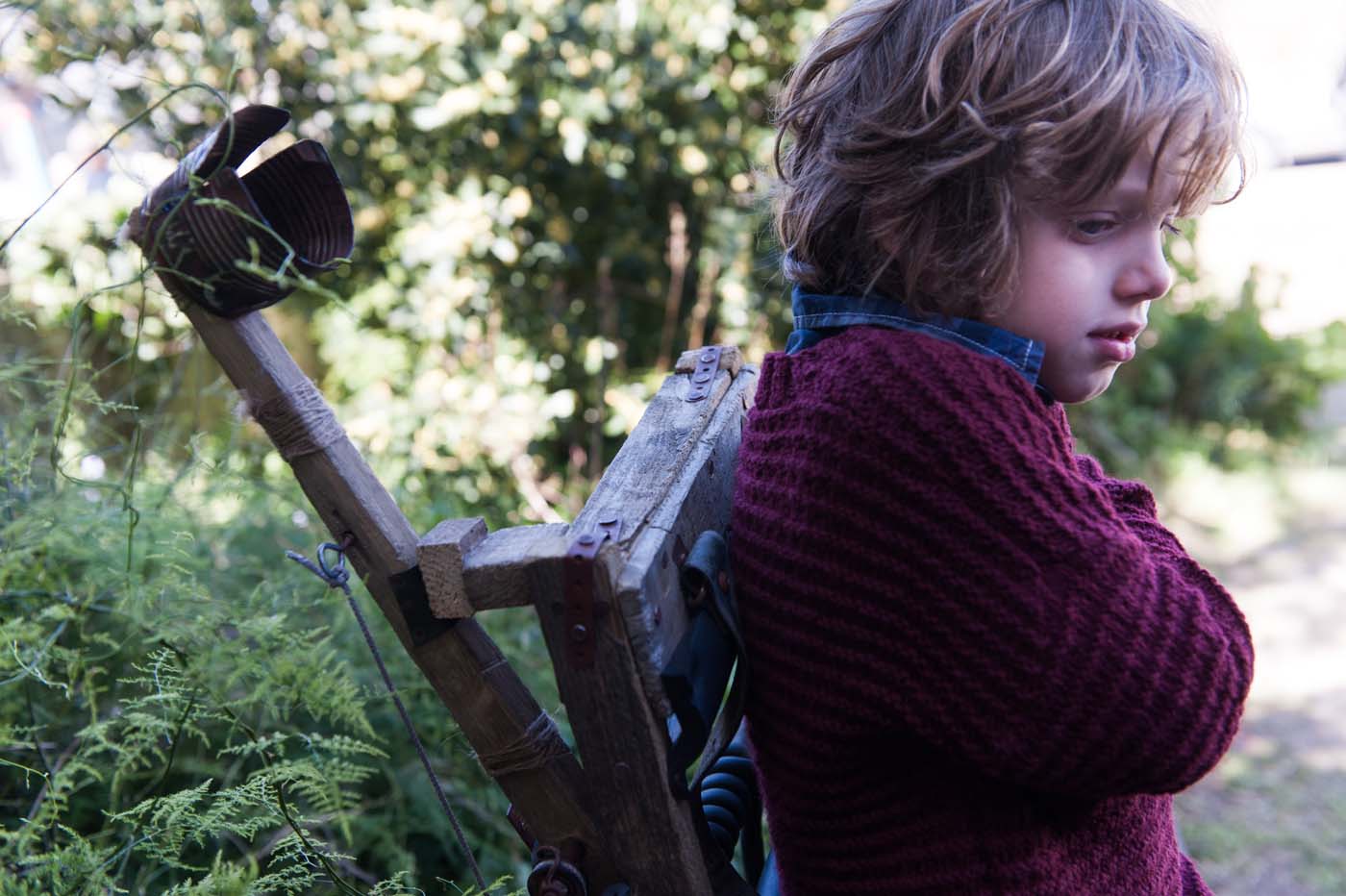 Evidently not even the international and local successes of Red Dog or The Sapphires could tempt these production houses into better distribution and advertisement across Australia.

Pure Shit! Director Bert Deling puts it down to distrust in the local Australian audience to return on the investment producers make in these films. â€œThey are the same 12 or so people… They get hold of a hundred percent of all the governmentsâ€™ money… Theyâ€™ll make [their film] and then theyâ€™ll disappear, leaving the Australian film industry in a smoking ruin.â€

Sadly for two of 2014â€™s best Australian releases The Rover and These Final Hours, the same treatment has meant a dismal debut.

The Rover only took $344,000 in its opening fortnight, despite a $12 million budget and celebrity casting of Robert Pattinson and Guy Pearce. Not even a strong reviewing presence could tempt the Australian audience.

These Final Hours even had the benefit of extensive local marketing and a fantastic reception at Cannes. Yet when push came to shove, only took $207,000 on the opening weekend.

In the end, The Babadook is proof of both the viewers and the distributorsâ€™ lack of trust in local Australian cinema. IF Magazine reports the film â€œsold nearly 80,000 ticketsâ€ or a gross of $513,000 USD in France alone, while across the entirety of its Australian release, made only $251,000 on a dismal 13 screens.

The lesson we all need to take away from the experience is that Australian films have more to offer than any of us give credit for. The French enthusiasm alone is a testament to the quality of work being created by local artists. If not for the stigma that has grown around the local Australian flick, perhaps our independent Artists would have stronger careers to show for it.

You can find a trailer for The Babadook here.

Photo Credit: The Babadook and The Rover Official Marketing Material.