My greatest influence in life has always been music, which lead to my writing embarrassing songs that I can still remember now (there were dance moves, too). Mortifying early-day lyrics aside, my writing became a skill and a passion that increased my hunger for, and love of, words. I spend most of my hours analysing classic novels and plays. Although I adore theatre, unfortunately this love did not translate into talent. In the measly one performance I have ever been involved in, I developed stage fright and began crying, but soldiered on to receive an A, as my teacher thought it was all a part of the act. Nailed it. Coming from a small town of just 2,000 people, the move to the big city was both daunting and exhilarating, and I now feel so lucky that I can immerse myself in the culture of Brisbane. 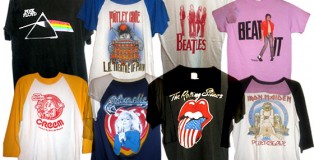 From fashion icons like Alexa Chung to stylish chaps like Harry Styles, it seems everyone is jumping on the band tee bandwagon and donning their fave rockers on their chest. Band tees often spark conversation with strangers who admire your taste in music, and it can be awkward when you have to admit you donâ€™t actually know any of the bandâ€™s songs, you just felt like rocking the muso look today. END_OF_DOCUMENT_TOKEN_TO_BE_REPLACED 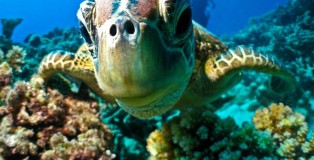 If youâ€™re stuck for Christmas gift ideas, and the thought of spending hundreds of dollars on useless crapola that you just know will be sentenced to the deepest, darkest corner of the closet doesnâ€™t sit right with you, read on. END_OF_DOCUMENT_TOKEN_TO_BE_REPLACED 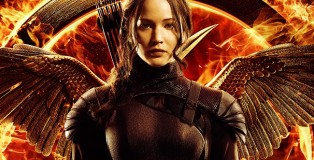 The recent film adaptation of the third novel in the cult series by Suzanne Collins has hit the silver screen with a bang. The Hunger Games: Mockingjay Part One inspires a sentiment of comradery amongst the audience as the desperation and angst of the rebellion catches on as fast as a Taylor Swift song. END_OF_DOCUMENT_TOKEN_TO_BE_REPLACED 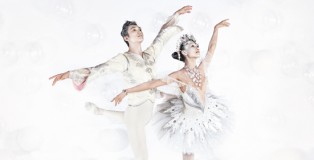 Plastic pine trees twinkling with assorted embellishments, children preparing their ridiculously long letters to Santa and shopping centre sales not unlike a scene straight out of The Hunger Games; it is no secret that Christmas is looming. If there is anything more ‘Christmassy’ than Rudolph or a Boxing Day hangover, it has got to be The Nutcracker. END_OF_DOCUMENT_TOKEN_TO_BE_REPLACED 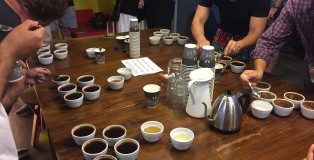 On Monday 24th November, the Brisbane specialty coffee community gathered at Veneziano First Pour for the cupping of the 2014 season crop from Ninety Plus. Also being showcased was the new nitrogen charged cold drip, perfect for the balmy Spring weather. END_OF_DOCUMENT_TOKEN_TO_BE_REPLACED 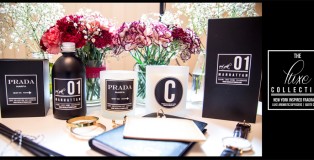 They always say that it is the thought that counts when it comes to gift giving, and what could be more thoughtful than a hand-picked, custom made present, especially for your loved ones? We have done the leg work and trawled the internet for the best personalized gift websites, so you can score brownie points with friends and family this Christmas. END_OF_DOCUMENT_TOKEN_TO_BE_REPLACED

Social Media is Making Us Superficial 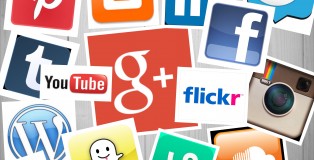 People have speculated for yearsÂ that social media has causedÂ us to lose touch with the people around us, butÂ worse still; it isÂ causing us to obsess over portraying a fabricated version of ourselves, and our lives, to the world. It is not realistic and it is causing unhealthy judgement and comparison amongst our youth. END_OF_DOCUMENT_TOKEN_TO_BE_REPLACED 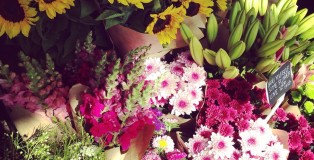 Nothing quite beats a bunch of vibrant, aromatic flowers to brighten up your day, and that is precisely what Flour & Bloom has been achieving as they spread the love across Brisbane and beyond. Brissy based Flour & Bloom consists of artistic flower and foliage enthusiasts, offering affordable bundles of seasonal flowers wrapped in brown paper and tied with twine. END_OF_DOCUMENT_TOKEN_TO_BE_REPLACED 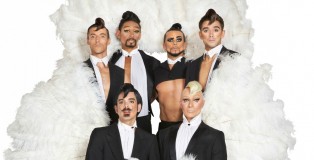 The award winning, all-male burlesque ensemble is returning to Brisbane with their international hit, BRIEFS: The Second Coming. The BRIEFS boys have been described as a combination of Cirque du Soleil and Ru Paulâ€™s Drag Race. Theyâ€™re hitting Brisbane to give us burlesque with balls.

END_OF_DOCUMENT_TOKEN_TO_BE_REPLACED 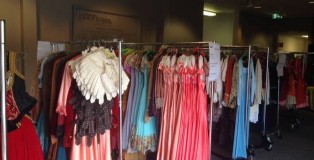 For all ofÂ youÂ who love the drama and beauty of ballet costumes and scenery, brace yourself for some very exciting news. Queensland BalletÂ has becomeÂ short on space for their upcoming productions and are thereforeÂ bidding farewell to some of their gorgeous pieces. END_OF_DOCUMENT_TOKEN_TO_BE_REPLACED 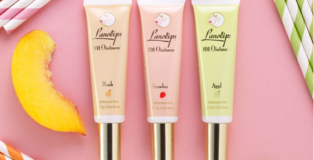 Move over coconut oil; there is a new skin-softening, multi-purpose ingredient that is earning cult status. It has been used for its moisturising purposes for centuries, but only recently has the beauty world truly jumped on the lanolin bandwagon, with more cosmetic companies incorporating it into their ranges. END_OF_DOCUMENT_TOKEN_TO_BE_REPLACED 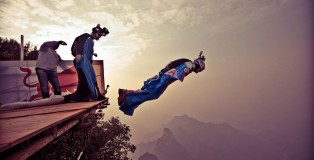 They may be short, but they sure arenâ€™t sweet. This yearâ€™s Radical Reels Tour presents eight of the most extreme films from the latest Banff Mountain Festival, sure to reveal the adrenaline junkie in all of us.Â  END_OF_DOCUMENT_TOKEN_TO_BE_REPLACED 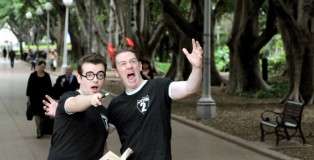 Sitting amongst mothers with their children sporting Gryffindor robes and scarves, I prayed that I wasnâ€™t in for a childish, G-rated snore. Half an hour into the show, my cheeks were aching from unceasing laughter. I knew Potted Potter would be good, but it surpassed all expectations with its universal humour and wit. END_OF_DOCUMENT_TOKEN_TO_BE_REPLACED 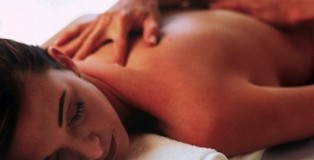 Whether youâ€™re desperate for a bikini wax or have an eyebrow emergency, ONDI.com has your back. ONDI (short for on-demand) will hook you up with premium beauty, health and fitness providers in Brissy, enabling you to book and pay for same-day appointments on the run! ONDI.com is revolutionising the booking process with the click of a button.Â  END_OF_DOCUMENT_TOKEN_TO_BE_REPLACED