Hello there, Iâ€™m Amy Billing. Iâ€™m a fourth year student at QUT studying Business and Media Communication and it is riveting stuff. Though, I consider myself something of a music enthusiast, which brings me here. Firstly, let me take you back to 1999, I was wearing my brothers hand-me-down Mango board shorts (so you know I was a cool kid) and I was introduced to the likes of The Doors, The Rolling Stones, The Beatles, Creedence Clearwater Revival and Bruce Springsteen. This was the beginning of a long-winded love affair with music. Today, no wiser but hopefully better dressed, I spend majority of my hard earn money (honestly, itâ€™s neither hard nor earned) going to gigs and festivals. In my spare time I listen to a little David Bowie, Band of Skulls, The Shins, Oh Mercy, Bob Dylan, Radiohead, The Smiths, The Vaccines, Tame Impala, Grizzly Bear and Sufjan Stevens. I also like long walks on the beach, and cats but thatâ€™s a story for another day. So if a little music discussion tickles your fancy, stay tuned. AdiÃ³s Amigos

We Don’t Wanna Pay For Your Music Anymore 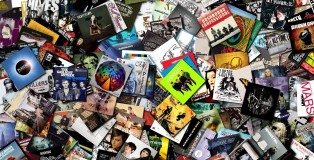 Last week I had a friend over and as she looked around my room she spotted some CDâ€™s stacked on my bedside table to which she said, â€œI canâ€™t believe you still buy CDâ€™s”. With ITunes, Spotify, Youtube and just … END_OF_DOCUMENT_TOKEN_TO_BE_REPLACED

Searching for Sugar Man, the story of Sixto Rodriguez 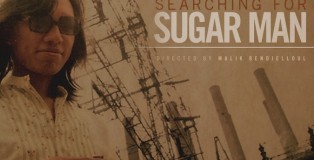 Rodriguez released his debut album Cold Facts in 1970 and his second album Coming from Reality in 1971; both were monumental flops in the U.S. However, … END_OF_DOCUMENT_TOKEN_TO_BE_REPLACED 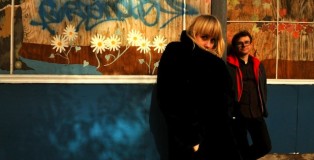 I first stumbled upon Wye Oak when I was watching Safety Not Guaranteed, a really cool film about a guy who believes he can time travel. But I was immediately fascinated with Wye Oak, in particular the lead vocals of Jenn Wasner. END_OF_DOCUMENT_TOKEN_TO_BE_REPLACED 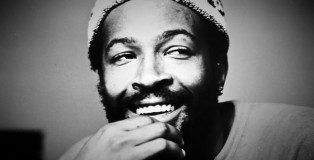 As both an avid music lover and ultimate wingwomen, Iâ€™ve assembled a bunch of songs that will help you woo that special somebody. Whether itâ€™s love at first sight or a romantic night on the Fridayâ€™s dance floor, these tunes will turn any sad situation into a sexy one.

END_OF_DOCUMENT_TOKEN_TO_BE_REPLACED 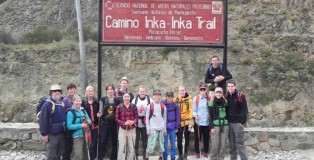 I was so excited to hike the Inca Trail, until we reached high altitudes and then it’s safe to say I was sufficiently terrified.

END_OF_DOCUMENT_TOKEN_TO_BE_REPLACED 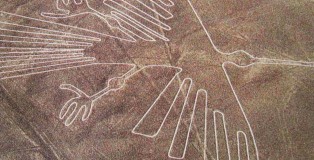 Iâ€™ve been back in Australia for a total of two weeks, and my time in South America now feels like a distant memory, a perpetual dream like state.

END_OF_DOCUMENT_TOKEN_TO_BE_REPLACED

This is Why We Can’t Have Nice Things…

As the festival season approaches I wanted to provide a self-help service, a kind of guide for â€˜oh please god, donâ€™t wear thatâ€™, or think of it as an interventionâ€¦

Every year, the outfits get smaller and smaller, and … END_OF_DOCUMENT_TOKEN_TO_BE_REPLACED

As I sit down to write this article, which was originally going to be called â€˜Ten Songs to Get Your Woman into Bedâ€™…I pop my iPod on hoping … END_OF_DOCUMENT_TOKEN_TO_BE_REPLACED

Jinja Safari on Safari – Coming to a Zoo Near You! 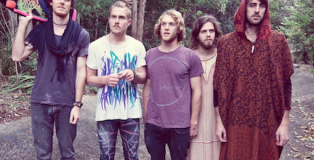 Excuse the pun, but itâ€™s just too darn cute to neglect. If youâ€™re not that quick with the puns or with words, Jinja Safari are headed to Brisbane and they are playing at The Zoo on Friday May 24th. 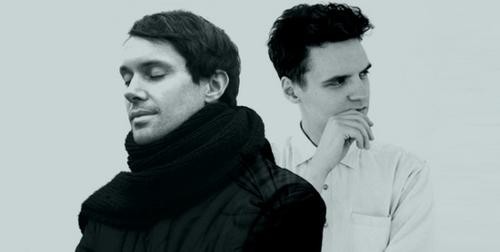 Just about the best thing that can happen to me is discovering a new artist and Iâ€™m not just talking about your run of the mill â€˜oh thatâ€™s niceâ€™. Iâ€™m talking about a new tune that keeps you awake at … END_OF_DOCUMENT_TOKEN_TO_BE_REPLACED

Iâ€™ve really enjoyed getting to know you over the past four years and I think weâ€™ve both grown a lot and I thank you for that. You taught me so much about myself, about life, love and … END_OF_DOCUMENT_TOKEN_TO_BE_REPLACED

I caught up with my old friend Charlotte Boumford to chat about her band Charlotte Emily and the release of her EP Dreamstealer.

I wish I could say this was the moment I fell in love with the Boss â€“ but alas, … END_OF_DOCUMENT_TOKEN_TO_BE_REPLACED

A Word with The Red Lights

I was lucky enough to meet the Melbourne 3-piece at a Deep Sea Arcade gig in Brisbane last year.

The Red Lights bring more to the table than just charm and good looks, they also make some pretty great music. Baring a vocal resemblance to Julian Casablancas, the lead singer of The Red Lights Dean Valentino caught up with me via correspondence (oh yes, I use words like correspondence now) for a chat. END_OF_DOCUMENT_TOKEN_TO_BE_REPLACED