Cassia likes to talk about herself in the third person. Cassia also likes to write bios like the one you are reading right now. Iâ€¦sorry, Cassia is an Australian-born, Scotland-bred writer/poor person looking for the perfect beanie pattern, and one more clock to add to her collection.

The Scandinavian Film Festival: As It Is In Heaven Sequel 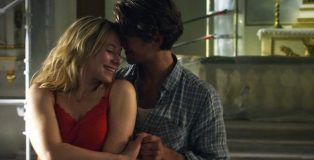 Brisbaneâ€™s Scandinavian Film Festival started in full force this week with a stroke of humour on opening night with Norwegian release, Welcome To Norway. However it was the long awaited sequel to the critically acclaimed and internationally beloved film, As It Is In Heaven that screened the following night to the delight of Brisbane fans. END_OF_DOCUMENT_TOKEN_TO_BE_REPLACED 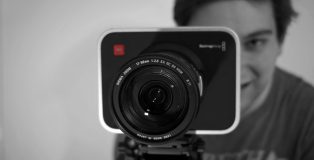 The Creative Issue recently spoke with up and coming Brisbane filmmaker Jayden Creighton about his experiences in film school, his attitude toward Australian cinema and how he is now putting his talents to the test in the real world of web series.