My background is in classical and jazz composition and sound recording. I have also worked in live multimedia production and in broadcasting. However with 8 years in the graphic design and printing industries, my career in the creative industries is pretty broad. As one of the co-directors of the Creative Issue, my objective here is to promote the endeavours and innovation of local artists so that the cultural narrative is better understood by all Australians. In doing so I can only hope that artists' careers are sustainable and society is much more prosperous for having that artwork publicly available.
TwitterLinkedIn 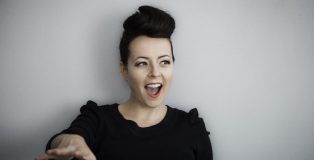 If recent CV highlights were the key to shining a spotlight on our local creative success stories, Francesca de Valence would have a bagful to present- but itâ€™s not just the career achievements that caught our in eye in choosing to highlight this Brisbane singer-songwriter in our wintertime key features. END_OF_DOCUMENT_TOKEN_TO_BE_REPLACED

“We’re bringing people together in a chaotic collage of events…” We caught an intimate premiereÂ  of Pain Avoidance Machine by prolific composer-pianist Eric Griswold – and had a chat with him after the show.

END_OF_DOCUMENT_TOKEN_TO_BE_REPLACED 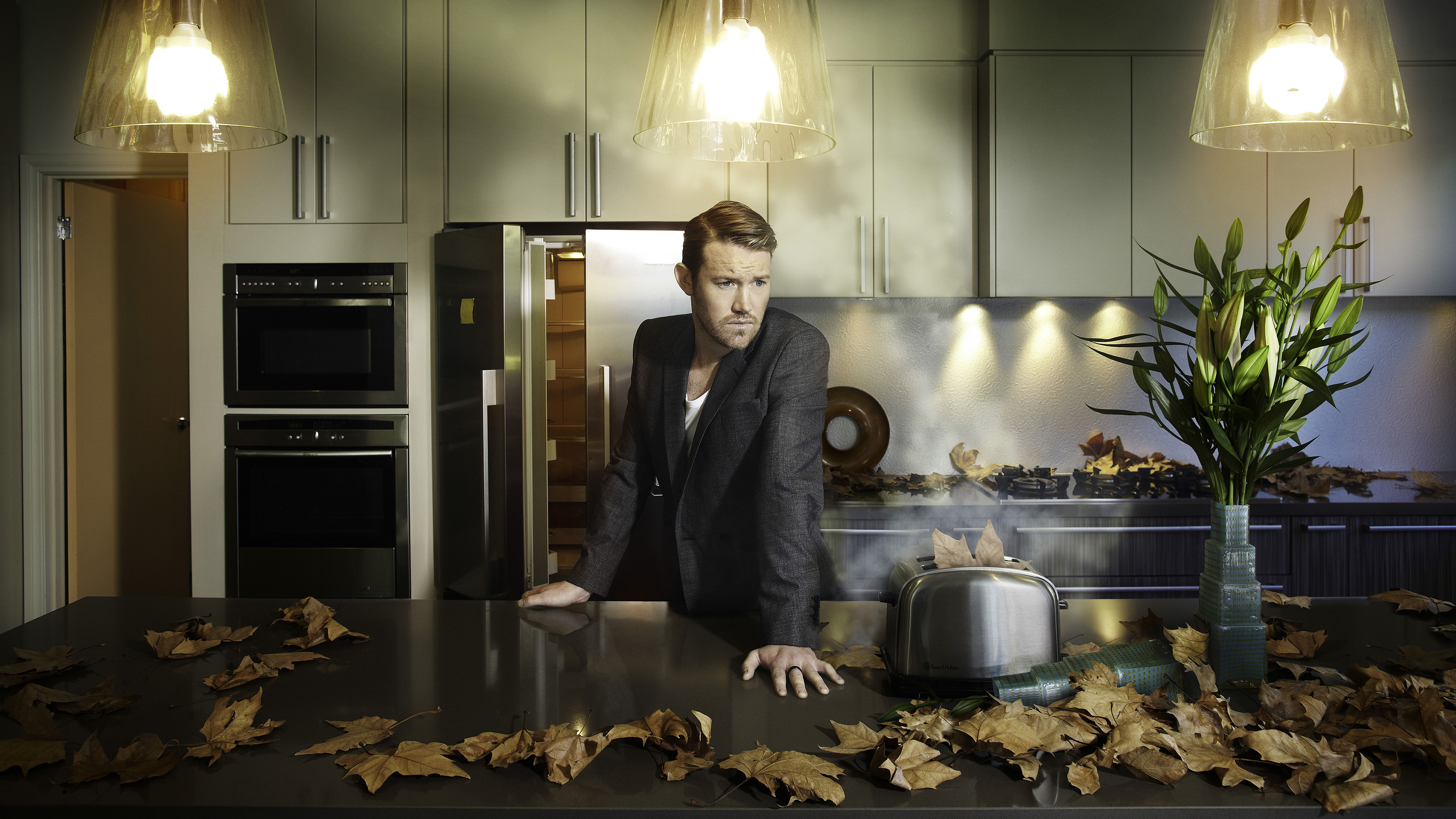 What good is sitting alone in your room? This year’s Adelaide Cabaret Festival was a tantalising mix of contemporary and traditional performances, bringing audiences out of their comfort zones – read our recap here.

END_OF_DOCUMENT_TOKEN_TO_BE_REPLACED

The Director of the Analogue-Digital Conference; Matthew Haynes 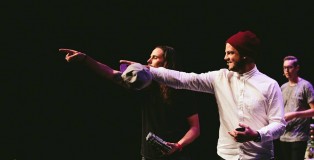 The Analogue/Digital Design Conference for 2015 has only recently wrapped up at the Brisbane Powerhouse. The Creative Issue had an opportunity to meet with its brainchild and director, Matthew Haynes during the aftermath of this yearâ€™s conference.
END_OF_DOCUMENT_TOKEN_TO_BE_REPLACED

Ali McGregor speaks with The Creative Issue; as Co-Artistic Director of the Adelaide Cabaret Festival 2016 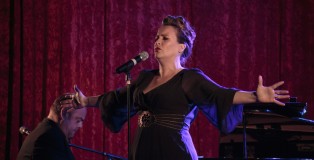 During the final show of the 2015 Adelaide Cabaret Festival, Backstage Club hosted by Lady Rizo, Barry Humphries gave his closing address. As he came to his conclusions, it was his turn to pass the baton of Artistic Director to the recipient for 2016 (or that should be recipient[s]). As integral performers of the 2015 Cabaret Festival, the dynamic pair of Ali McGregor and Eddie Perfect was announced as Co-Directors for 2016. If fans of the festival were excited about the diversity of Humphriesâ€™ program this year, then the possibilities for curation next year appear endless. The diversity in McGregorâ€™s CV is outstanding in itself; to combine that with the musical and comedic talents of Perfect bodes well for a really exciting program in 12 months time.

END_OF_DOCUMENT_TOKEN_TO_BE_REPLACED 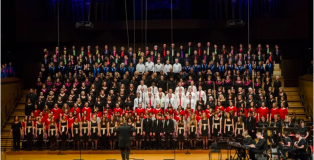 For those who were present almost 12 months earlier, the climatic QPAC black-out during the 2013 Brisbane Sings show was always going to make it difficult to match the drama of last yearâ€™s performance. However we were warned early on that this year had been themed around Michael Jackson, so dramatic performance was therefore promised.

END_OF_DOCUMENT_TOKEN_TO_BE_REPLACED 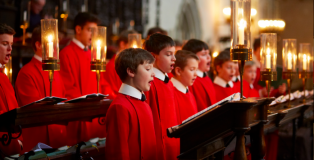 Although I was eagerly looking forward to it, I was not sure what to expect from this Masterclass.The repertoire was all new to me, so it was a blind first listen with each of the four conductors. However this was … END_OF_DOCUMENT_TOKEN_TO_BE_REPLACED 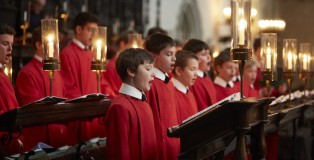 Having missed the recent tour by the Tallis Scholars, I was eagerly awaiting this treat of first class choral performance by Stephen Cleobury and his Kingâ€™s College Cambridge Choir.