Writer, film nerd and the Endeavour Foundation's Mr. Tiny Tots 1999. After a long day agonising over a perpetually unfinished screenplay, I like to heavily critique the work of others in a shameful attempt to keep my ego afloat. Certainly not above breaking out my Film and Screen Media degree when proclaiming the merits of 1993's Super Mario Bros. movie. Don't let anyone ever tell you that a film degree won't get you somewhere. 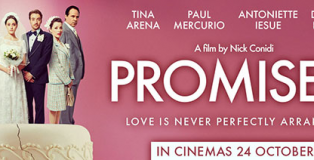 It’s 1974 – a time of liberation and change, and Angela Cavelli dreams of life beyond her parents’ pastry shop.

END_OF_DOCUMENT_TOKEN_TO_BE_REPLACED 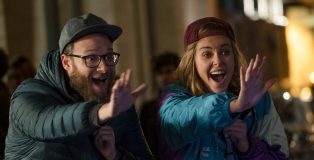 Given the…  tumultuous state of American politics, it’s no surprise that creators have been lining up to confront this issue.

END_OF_DOCUMENT_TOKEN_TO_BE_REPLACED 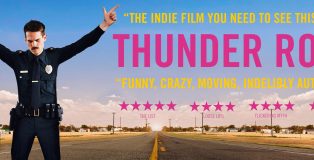 I was certain that I had come across Jim Cummings prior to watching Thunder Road.
END_OF_DOCUMENT_TOKEN_TO_BE_REPLACED