When I first stumbled into the bright lights of Brisbane as an overawed and badly dressed culture-nerd, I promptly declared that I would spend my life here doing nothing but wearing the flounciest skirts and watching the indiest theatre I could find. I was half right. Since ditching the skirts for walking shoes, I have chased the creative everywhere from the rooftop bars of South Brisbane to the London yard of the Globe. As a Creative Drinks writer, I will be your point-woman on this continuing mission to track down the best of the Brisbane Arts scene. Sitting on uncomfortable milk crate chairs, holding drunken actorsâ€™ glasses, risking hypothermia in day ticket lines and making awkward eye contact with slam poets, I will endeavour to bring you the words, performances and films you need to feed your creative fires. 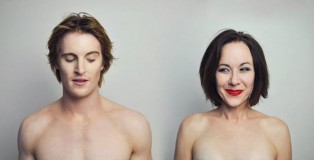 Far more than it says on the tin, Sex with Strangers is a witty, warm and perceptive exploration of love, writing and, of course, sex in the age of technology. Returning to the Powerhouse after a sell-out season in 2014 and with a handful of Matilda nominations to its name, this show is a must see for lovers of theatre and tech-anxious creatives alike.

END_OF_DOCUMENT_TOKEN_TO_BE_REPLACED 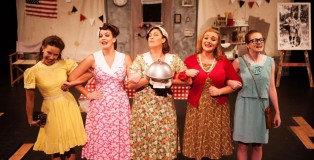 Prepare to be pulled into the world of the Susan B Anthony Society For The Sisters of Gertrude Stein, as 5 Lesbians Eating a Quiche makes its Australian premiere. Set against the looming threat of Communist attack, and more importantly, the Societyâ€™s annual quiche breakfast, 5 Lesbians Eating a Quiche is a bold, brazen and altogether detectable comedy that brings new meaning to the word â€˜foodgasmâ€™.

END_OF_DOCUMENT_TOKEN_TO_BE_REPLACED 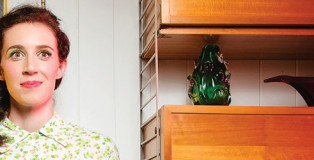 Transplanted from ancient Athens to a nostalgic vision of the Australian suburbs, Benjamin Schostakowskiâ€™s new adaption of A Midsummer Nightâ€™s Dream sparkles with invention, magic and technological wizardry. Balanced between the hilarious and the darkly bizarre, this is Shakespeare for the modern age at its height.

END_OF_DOCUMENT_TOKEN_TO_BE_REPLACED 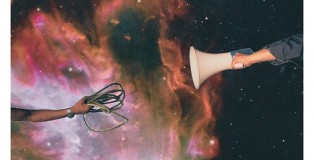 Tucked away on Edward Street, Metro Arts is one of Brisbaneâ€™s best kept secrets, and one of the cityâ€™s most productive venues. A vibrant, multidisciplinary cultural hub, Metro Arts continue their commitment to artists in 2015, with the release of their half-season program, which features over 300 creatives developing, generating and presenting new work in the January to June period.

END_OF_DOCUMENT_TOKEN_TO_BE_REPLACED 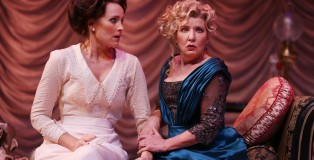 Queensland Theatre Companyâ€™s first production of the year is a sharp-witted, sharp-tongued comedy of manners that lays bare the tumultuous love-lives of two Edwardian women.Â With the knockout trio of Amanda Muggleton, Rachel Gordon and Helen Cassidy under the superb direction of Andrea Moor, Boston Marriage is outrageous fun, and a stellar showcase of some of Brisbane’s best female talent.

END_OF_DOCUMENT_TOKEN_TO_BE_REPLACED 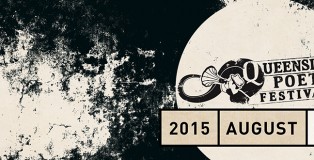 Queenslandâ€™s biggest weekend for poetry and the people who write it may still be many months away, but the deadline for submissions is fast approaching. If youâ€™re a poet, spoken word artist or performer wanting to take your work to a larger audience, the Queensland Poetry Festival could be your chance.

END_OF_DOCUMENT_TOKEN_TO_BE_REPLACED

The Costumes Of Boston Marriage 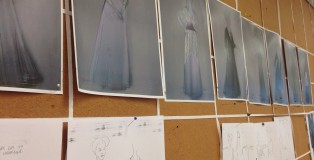 Boston Marriage has burst onto the stage in a riot of sparkling dialogue and to-die-for frocks. However, how many of us truly appreciate the level of research and work that goes into dressing our stage stars? Queensland Theatre Companyâ€™s head of wardrobe, Vicki Martin, took usÂ on a tour of the bustling costume department, and walked us through the incredible undertaking of outfitting this production.

END_OF_DOCUMENT_TOKEN_TO_BE_REPLACED 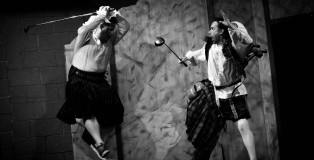 Would you love to see a Shakespeare play, but canâ€™t find the time? Hamlet hurting your head? Macbeth simply too much? Romeo and Juliet already helpfully translated into several Disney films? Well, worry no moreâ€”The Complete Works of William Shakespeare (Abridged) is the production youâ€™ve been looking for, handily compacting all thirty seven of the Bardâ€™s masterpieces into ninety minutes of high theatrical antics.

END_OF_DOCUMENT_TOKEN_TO_BE_REPLACED 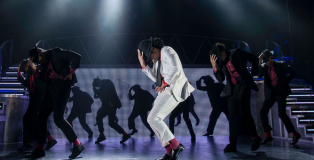 The King of Pop may be gone, but his legacy lives on in this vibrant and ambitious stage show. Boasting a large, multitalented cast, dazzling technical virtuosity and, of course, all your favourite Michael Jackson hits, Thriller Live is a true spectacle.

END_OF_DOCUMENT_TOKEN_TO_BE_REPLACED 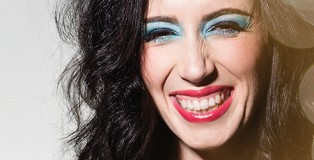 As January gets underway itâ€™s time to prepare for the year ahead: start a serious budget, renew your gym membership, get ready to return to work andâ€”most importantlyâ€”decide where your evenings are going to be spent. To help with this, Creative Drinks have found ten of the best plays you should see in 2015.

END_OF_DOCUMENT_TOKEN_TO_BE_REPLACED 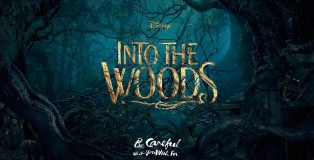 Into the Woods, Stephen Sondheimâ€™s black comedy of twisted fairy tales and hysterically funny duets has finally hit cinemas. While the movie musical is a tricky beast, Rob Marshall and James Lapine have done a commendable job of bringing a deeply â€˜stageyâ€™ production to life on screen.

END_OF_DOCUMENT_TOKEN_TO_BE_REPLACED 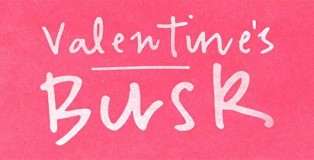 Do you like good music for pocket-change? Are you hunting for a weird and wonderful New Yearâ€™s resolution? How does breaking the World Record for Largest Busk sound to you?

END_OF_DOCUMENT_TOKEN_TO_BE_REPLACED 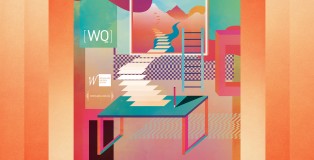 â€˜Tis the season for literary awards, and Robyn Sheahan-Bright is the latest recipient, recently receiving the 2014 Johnno Award for Contribution to Queensland Writing.

END_OF_DOCUMENT_TOKEN_TO_BE_REPLACED

Undressed At The Queensland Museum 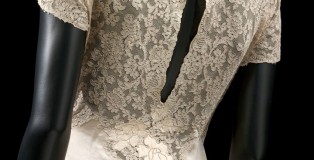 Take a stroll through three-hundred-and-fifty years of underwear in fashion at the Queensland Museumâ€™s Undressed exhibit.