In my bedroom, I am within reaching distance of a Captain America shield, R2-D2, Thorâ€™s hammer and a fake Academy Award. I didnâ€™t choose the nerd life; it chose me. My greatest passion is writing, and my admiration for others who are able to express it across screen, stage and song often leads to monologues that my mother pretends to listen to. My superpowers include the ability to watch a whole series in two days, in-depth memorisation of the names and achievements of entertainers, and the ability to go from reenacting a show tune to passionately rapping to Big Sean. Iâ€™m not the hero Brisbane needs, but Iâ€™m here anyway, and whether itâ€™s film, television, theatre or music, Iâ€™ve probably got something to say. 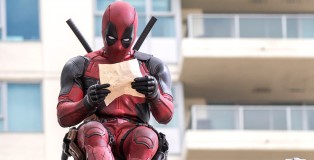 DeadpoolÂ hasÂ finally made its way into cinemas and has taken hits at clichÃ©s, offering the superhero genre an anti-hero to steal hearts and break records. END_OF_DOCUMENT_TOKEN_TO_BE_REPLACED 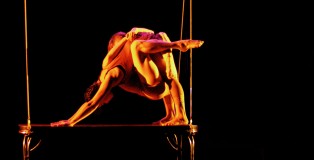 ANTI: Rihanna makes her own rules 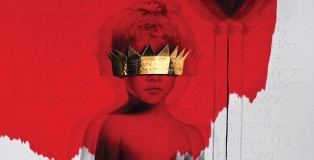 After three years without an album, Rihannaâ€™s Anti finally hit the scene lastÂ week, bringing with it a glaring switch in the pop heavyweightâ€™s style. END_OF_DOCUMENT_TOKEN_TO_BE_REPLACED 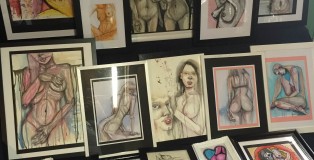 â€œIâ€™ve used my art to finally get to a stage where I one-hundred per cent love who I am, for all of my flaws and differences. And without the study of my body through this medium I wouldnâ€™t be who I am today.â€ END_OF_DOCUMENT_TOKEN_TO_BE_REPLACED

Recycle And Repeat: What Does 2016 Mean For Superheroes? 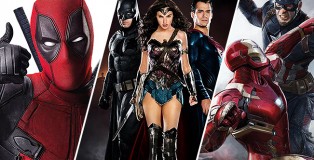 The superhero film industry has been a long-running trend and if this year is anything to go by, it doesn’t seem to be ending anytime soon.
END_OF_DOCUMENT_TOKEN_TO_BE_REPLACED