Ayla has treated fans to new track ‘Go Slow’, a collaboration with Peking Duk‘s Reuben Styles, and we caught up for a chat just as she released the music video.

The Sunshine Coast darling songstress leapt into the spotlight with her debut single ‘Wish I Was’ back in 2014 and rapidly captured our hearts. Since then she has released two stunning EPs, toured the country several times and squeezed in a Triple J LAV. It’s been almost two years since her last release but Ayla promises there is more new music on the way!

The Creative Issue: Congratulations on the release of ‘Go Slow’. Both the song and the music video are fantastic!

Ayla: Thank you so much!

TCI: Can you tell us a little about the lyrical inspiration behind the song?

A: Sure, so this one came about when a friend of mine was unwell. She didn’t want to find out what it was, but we knew it was something serious (she is okay now though), and that inspired the lyrical concept behind this song. Facing difficult news and decisions and how to deal with those – whether to run away or how to face them.

TCI: It has been a couple of years now since you’ve shared new music with us. How does it feel to be releasing new music?

A: It feels great to have new music out again! There wasn’t really a plan to have the break, but I started working in a couple of other projects (playing bass for one and singing in another), and it felt nice to get a bit of space away from the project for a while. I then started doing a bunch of co-writing for a while and am very keen to be back to things in the “Ayla” world now!

TCI: ‘Go Slow’ is a collaboration with Peking Duk’s Reuben Styles. How did that partnership come about?

A: I was extremely lucky that after the Peking Duk boys played a show on the Sunshine Coast a while back, they sent an email saying they liked my stuff and wanted to work together. It ended up just being Reuben that I worked with, but I’m so happy with what we came up with!

TCI: Reuben also produced ‘Go Slow’. What was that studio experience like?

A: Initially, Reuben just sent through an instrumental track he’d been working on, and I put down some vocals on top. We went back and forth on that for a bit, and then I went in to record the final vocals. It was actually a little while ago now, and I know the boys work in a much nicer studio now. It was pretty funny – it was a little room in a derelict building that was going to be knocked down, there was an eviction notice on the door and the only equipment Reuben had was what he needed to get the vocals down; a laptop, little interface and vocal mic – so it was very bare. It was a lot of fun though! 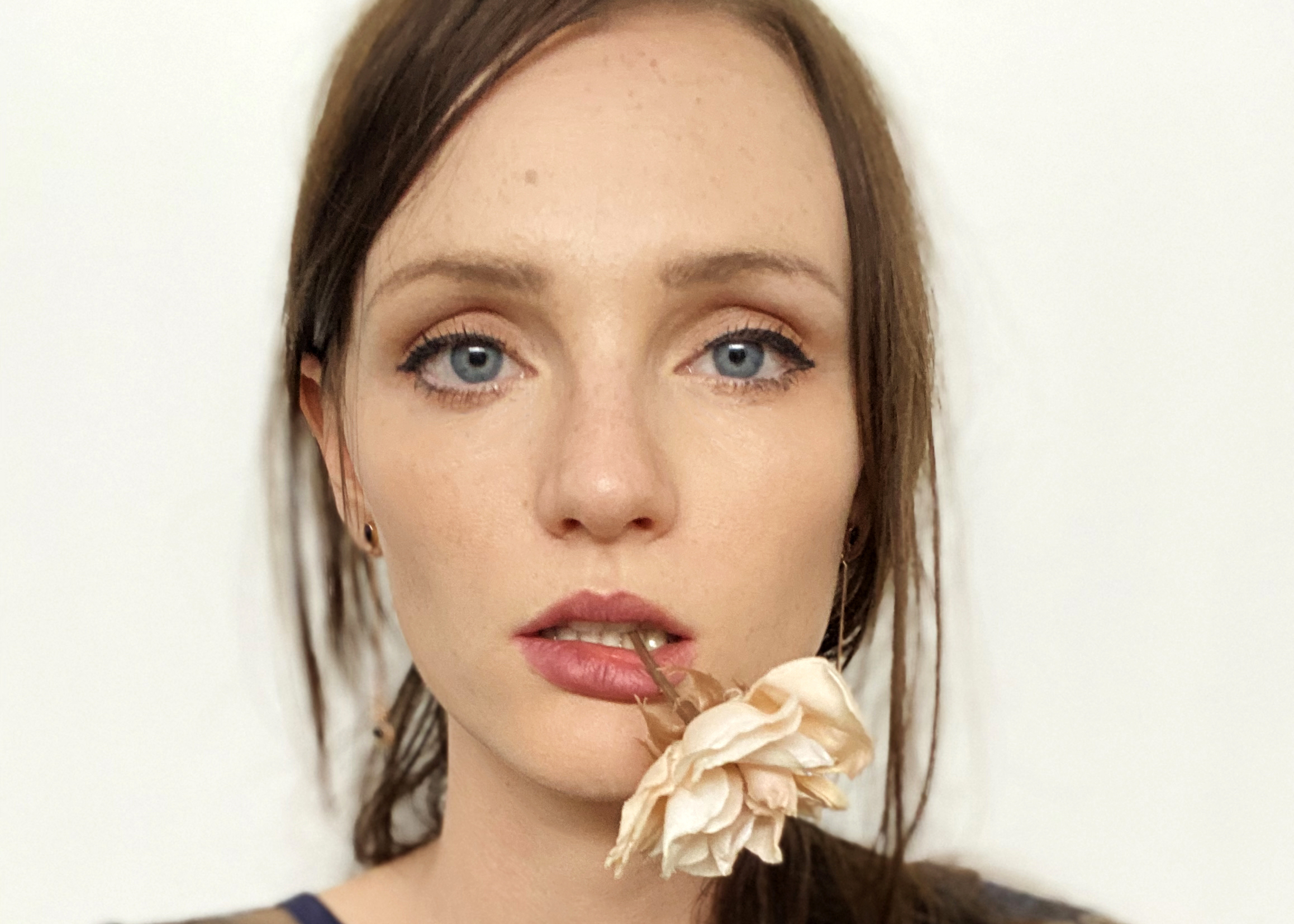 TCI: You’ve mentioned that this is the first in a series of collaborative releases that we will get to hear over the coming months, and that there is perhaps more diversity across those upcoming releases. How do you feel your sound and songwriting has evolved since you first released music back in 2014?

A: I used to write songs to guitar or even just singing them, so it’s been a really great exercise to work with some different producers and try writing to existing instrumentals – some finished, and some as they’re being created. I’ve obviously had more time to learn about the world and be exposed to more knowledge now – so hopefully that comes through in the writing! I like to write down little quotes and things that I come across in books and podcasts, and find beautiful, as inspiration for writing.

TCI: Continuing that thread of looking back, you were only eighteen years old when you released ‘Wish I Was’. The song was an immediate success that propelled you into the spotlight of Australian music. When you look back on that period of time now, how does it feel?

A: I have never stopped feeling just so incredibly grateful that triple j picked up that song and that it had the reception it did. I feel like there was obviously so much I didn’t know back then, but it was a crazy ride, quickly putting together a band and trying to book my own tours across the country when I didn’t know anything about how to do that. I learnt so much, had so many amazing opportunities and met so many amazing people during that time.

TCI: We’re now six years down the road. We’ve spoken about the evolution of your sound and lyrically your music often deals with themes of growth and dealing with life. If you could travel back in time, is there any wisdom you’d share with your younger self?

A: Honestly, I don’t think there’s anything I could have done differently. I worried and over thought things because of who I am, but I also had such an amazing time playing music with my friends and working with great people, getting to play music. I think it all worked out the way it meant to, and though there’s a LOT I didn’t know then (and still don’t), I think working it out is all part of the ride.

TCI: Bringing things back to the present. What artists inspire you most right now?

A: I’m really enjoying a band called Easy Life right now. They have fantastic lyrics, are really groovy and I love the phrasing/flow that the singer has. I’m also enjoying listening back through a bit of Frank Ocean and Bon Iver lately as well.

TCI: The music video for ‘Go Slow’ was released today. The clip was directed by Alex Greaves. How did you come to work together for this project?

A: My manager Ange knew of Alex’s work with some other artists including Keelan Mac. She recommended a few videographers, but I immediately loved Alex’s material. It was really a lot of fun working with him and the team, and I’m very happy with how the clip turned out!

TCI: The music video features some really interesting visual elements. Can you tell us a little about the concept behind it?

A: It’s basically representing the extraordinary meeting the mundane. It starts in an office setting, and then begins to take on a more dream-like quality with some quirkier settings. It’s overall quite dark and almost dream-like and shows a progression through different scenes, representing the journey of facing up to those difficult decisions and the different mindsets you go through.

TCI: There is some incredible scenery featured in the video. Where did you go to shoot it?

A: The first half was shot in this abandoned office building somewhere just out of the city (I don’t know Brisbane super well, so just followed my GPS), but it was such a good venue for what we wanted! Just abandoned rooms and hallways and a bunch of leftover paperwork. The forest scene was shot out at Gold Creek Reservoir, which was so beautiful – that was really nice to shoot. We brought out a lady who hires her reptiles to schools and things, and she came into the forest with a box of snakes who were then slithering all around the set – it was pretty cool!

TCI: Thank you again for taking the time to catch up with us. We can’t wait to hear more from you soon!

A: Thank you so much for having me!