Band of Skulls at the Hi-Fi

English blues rockers Band of Skulls will be touring Australia later this month.

Playing at the Hi-Fi Bar in West End, their Brisbane show will be the final one of their three-show tour.

The last time Band of Skulls played in Australia was at Splendour in the Grass in 2012.

Coming straight from their U.S. tour, the band will play three Australian shows before heading off to Europe to play at several music festivals including Glastonbury and Sonisphere.

This tour comes just three months after the release of their new albumÂ Himalayan which reached number 24 on the ARIA charts.

This album was produced by Nick Launay and features the singles ‘Asleep at the Wheel’ and ‘Nightmares’.

Though they have been active for a decade now, Band of Skulls were originally called Fleeing New York before changing their name in 2008.

After releasing such an acclaimed album and touring relentlessly, Band of Skulls are in fine form to impress Australian audiences with their energetic blues rock. 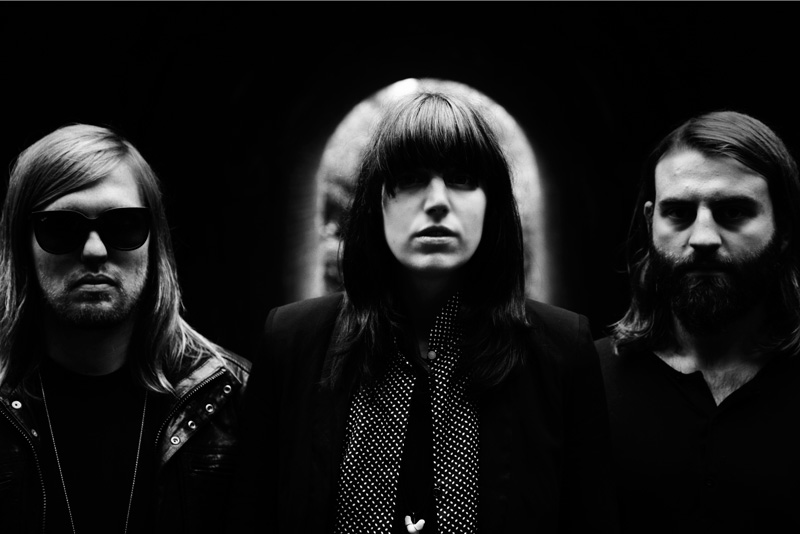 Eumundi Live ‘WinterSun’ Festival to Bring Music to the Hills