Barbara: new Valley venue to take care of you

With the season for celebration upon us, itâ€™s time to start settling into afternoons spent over a few cold ones- and fresh Fortitude Valley venue Barbara can provide all throughout the week, with the apt and charming tagline “she will take care of you”.

Owned by The Calypso Boys, a conglomerate of five including James Gunston, Jaxon King, Mitch Reyes, and brothers Matt and Michael Thompson, Barbara brings a clean-cut, modern and simple bar to a formerly unremarkable space on Fortitude Valleyâ€™s Warner Street.

In a curious location, previously unoccupied and somewhat distanced from the centre of The Valleyâ€™s action, Barbara is its own drawcard- â€œItâ€™s everything that we found was missing in the places that we loveâ€ said Mitch. Intriguing in its simplicity of design and concept, Barbara was born of the boysâ€™ desire to create a space theyâ€™d be regulars at. 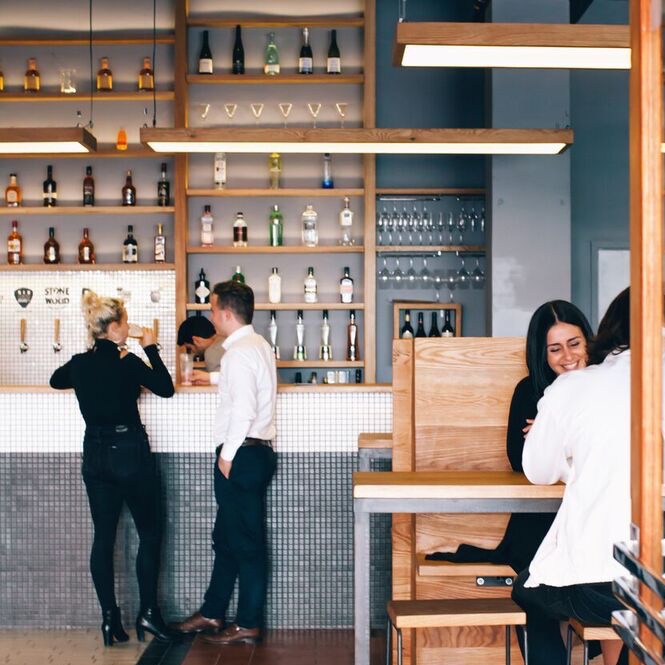 â€œWe all love going out for dinner and whatnot, so we wanted to offer something that we thought was cool. Weâ€™ve always had a passion for food, whether it be going out to restaurants or cooking for groups at home,â€ said James.

Jaxon continued: â€œIt all began when we (The Calypso Boys) ran a popup restaurant- we started thinking that we wanted something a bit more official. We didn’t know if it was food or booze, but we thought it might be more fun to do a bar,â€ explained Jaxon. Ultimately, it was the groupâ€™s experience running their popup venue, combined with a long-running friendship that enabled the ideation and creation of Barbara as a venue.

But the strength of Barbaraâ€™s appeal runs deeper than The Calypso Boysâ€™ past experience- with a beautifully designed space, well-curated offerings, and a distinctly defined casual atmosphere, we were curious as to how five heads combined to create such a cohesive space. Mitch explained that Â  â€œin the process of getting together and talking about the space we found our dynamic, and found that it was viable- that so many boys could actually collaborate efficiently.â€

That being said, does tension ever arise when it comes to business decisions? â€œOh shit yeah,â€ said Jaxon, adding that â€œIf we didnâ€™t have five heads we definitely wouldnâ€™t have ended up with the product that we have.â€

â€œWe just freestyled- that was the five brains coming together because weâ€™re all creative in our own ways. We all have our own style and we made a conscious effort to design something beautiful,â€ added Mitch. 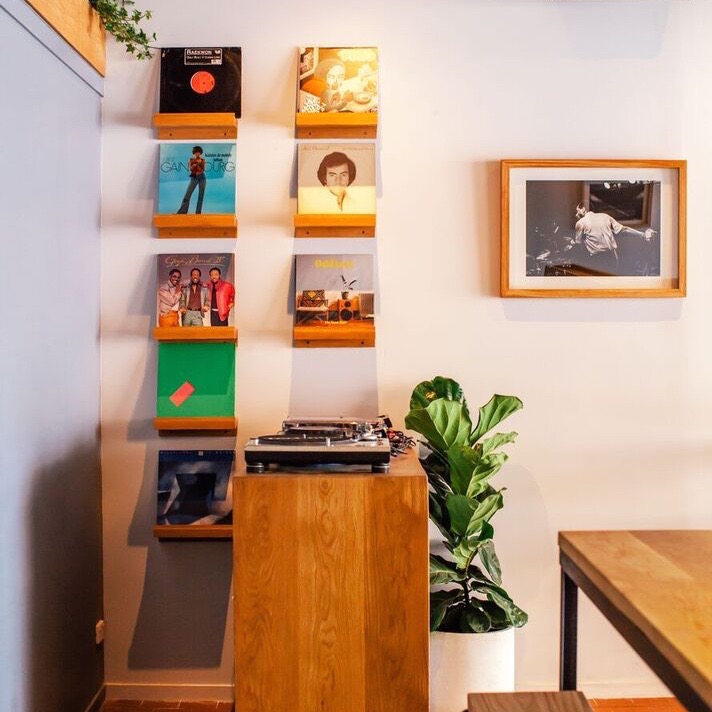 Barbara’s design is striking- minimal but with a fine attention to detail that speaks of good taste in more than just food and drinks. In the current climate, when new bars are going above and beyond in terms of concept and theme, Barbara is refreshing in her simplicity. â€œInitially,â€ said Jaxon, â€œit was difficult for us to tell people â€œthere is no themeâ€¦ Itâ€™s just a great bar.â€â€

But beyond her good looks, Barbara has great offerings- with an intentionally neatly curated drinks offering that harks back to the boysâ€™ goals of creating their ideal space: â€œWhat we have on offer is what we want to drink- the sort of things you might have to go to a few bars to try. Weâ€™re passionate about the whole spectrum of things that come with a bar,â€ said Mitch.

As for the house beer, affectionately named â€œBabsâ€, by White Lies Brewing? Exclusively available on Warner Street and always on tap, James explained the process of devising a house branded bev: â€œWe spent a lot of time coming up with an easy, drinkable beer- itâ€™s a nice Australian lager. White Lies is a one-man band operation out at Pullenvale, just a small-time dude but we were blown away by his beerâ€¦ We sold out of the first batch within our first three days.â€ 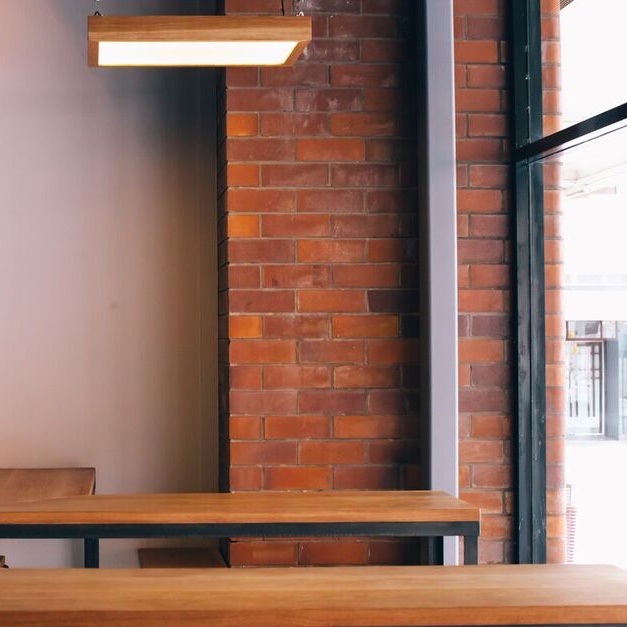 For those less hops-happy, Barbaraâ€™s bar list includes six seasonal cocktails, as well as six perfectly-executed classics, with a strong focus on â€œafter work drinks, and pre- and post-dinner,â€ explained Jaxon.Â In terms of food, menu offerings are still pending, but Barbara offers aÂ unique BYO option that enables guests to utilise the tasty fare on offer from nearby venues such as Benâ€™s Burgers and Lucky Egg, as well as the wealth of options in nearby Chinatown.

â€œWeâ€™re going to introduce bar-style food shortly, but we want people to have the option of bringing whatever they want,â€ said James. Mitch continued, saying â€œwe donâ€™t have a whole lot of room when it comes to food so we just want to keep it simpleâ€. Cheese boards will be available from local provider The Cheese Pleaser, and bar snacks will be sourced from nearby venues, including pork crackling from a Chinese grocer in the valleyâ€™s Chinatown precinct.

Trading seven days a week from 3pm, comfort and convenience are definitely big features of Barbaraâ€™s appeal. â€œOne of the biggest things we want to impart on people is the idea that maybe they come in here at six or eight oâ€™clock, and before you know it itâ€™s one AM and theyâ€™re having a dance,â€ said Jaxon.

With such a flexible and inviting space, as well as thoughtfully and genuinely devised offerings, Barbara is set to become a Fortitude Valley fixture for week-long, year-round hospitality.

Images courtesy of The Calypso Boys