Introducing Bast n Move, a funky and exciting new electronic art-pop duo who have emerged right here in Brisbane, bringing a new ambiance and emotion to the local music scene.

The duo shares a passion for the deeper meaning of existence, the cosmos, spirituality, politics and the environment and the universe at large, and are heavily inspired by these influences for the lyrics and energy of their music.

Drifting in and out of each other’s lives since the early 2000’s, Sabrina Lawrie and Benjamen Kerswell didn’t begin to collaborate together again until 2018, and are now known as Bast n Move. Playing in bands Tongue and Little Vegas & The Fuzz Parade, and as booker for the Beetle Bar, Sabrina has been a regular on the Brisbane music scene since 1996 and is now drawing on these rock and roll roots to elevate their ambient and soulful music. 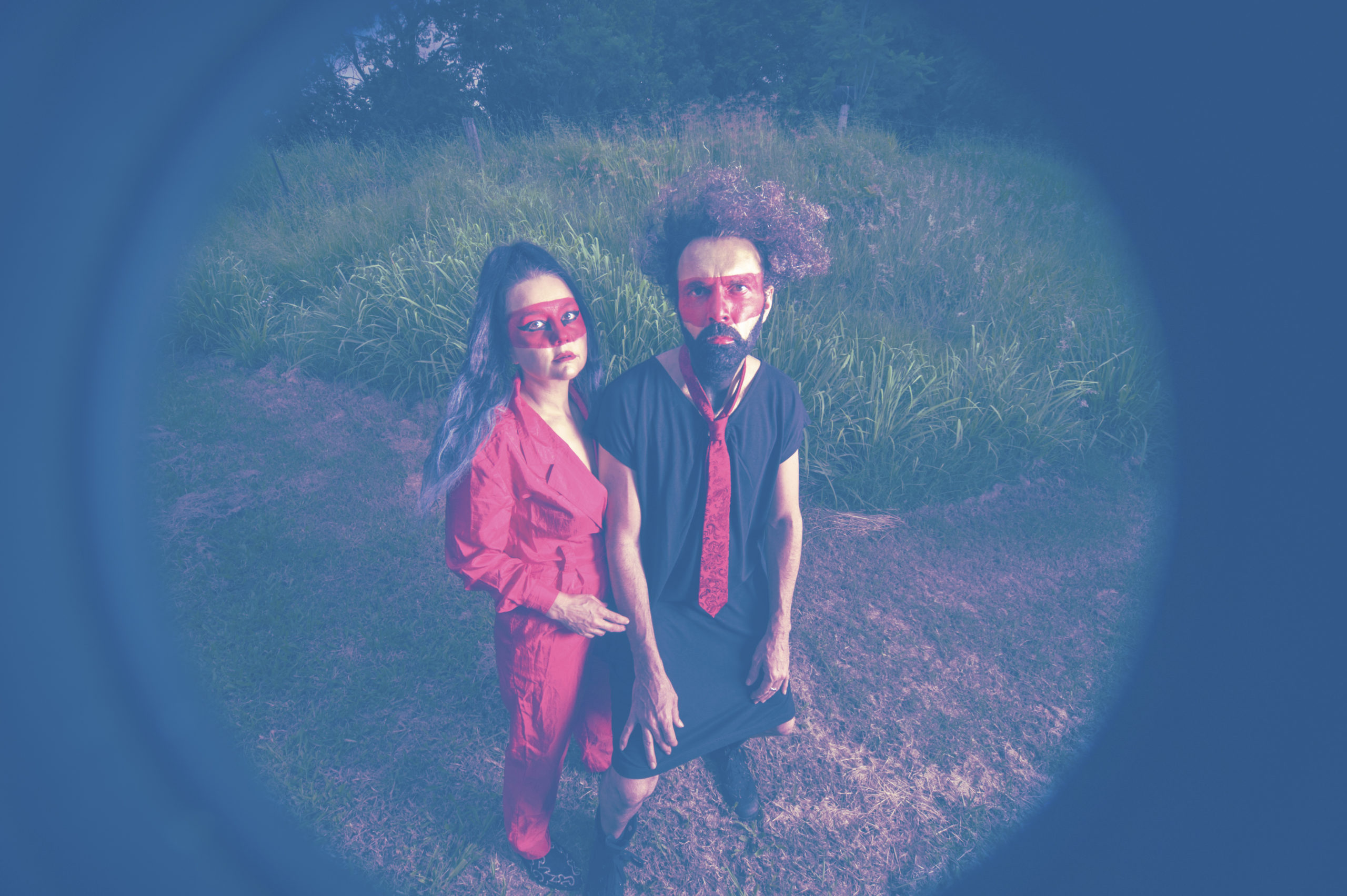 Although unfortunately eighteen months ago, Ben was diagnosed with a terminal brain cancer, Glioblastoma, the pair have been able to work through this experience with their passion for creating music. The pair have officially kicked off this era of their musical journey with the release of ‘Dancing on the Sun’. Written following Ben’s diagnosis, it follows the duo’s drive, determination and positive attitude towards living life for what it is.

They share “one of the major lessons we’ve come to learn coping with the reality of our situation was to do our best to try and live in the moment and appreciate whatever that brings. So, the concept here is that even an ordinary day is actually a miracle and is to be celebrated as completely as you can in that moment, hence the lyrics ‘we’re dancing on the sun, on an ordinary day’ kind of became our mantra.”

Co-produced by Darek Mudge and mastered by Bryce Morehead, the pair have produced ‘Dancing on the Sun’ with the aim of providing audiences with “a sunny feeling and a sense of hope even when faced with a desperate situation. We really want people to be open to the unexplained energies and frequencies of love and joy that we can tap into when we’re feeling really low and find the energy to try and rise above.”

‘Dancing on the Sun’ is out now, along with their creative and beautifully accompanying music video.