The iconic Beer InCider Experience is back for another froth fest, quenching punters’ thirst for delicious craft beer, cider and Australian music – following an early stint in Melbourne and Brisbane in March this year.
This September, the event will run Friday 20th (4.30pm – 10pm) and Saturday 21st (12pm- 10pm), boasting a lineup of over 50 Australian independent craft breweries and cideries.

Founded by former lawyer Martin Keetels, the event has gained national recognition attracting over 19,000 festival goers across the September dates each year, cementing its place as a must-do in every beer lover’s calendar. 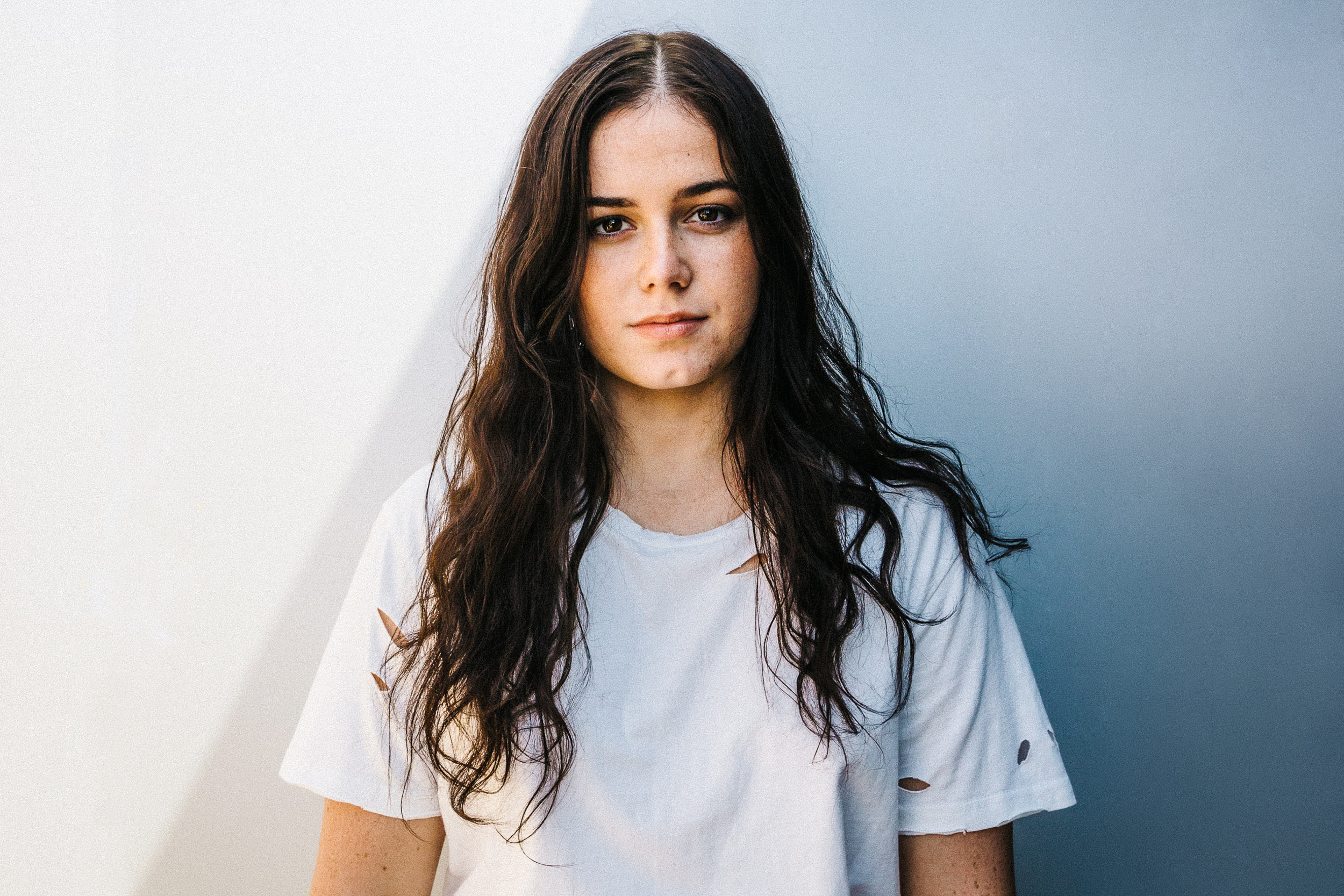 Also known for its thumping lineup of Australian acts, this year the festival is adding an Aussie hip hop twist with Friday night acts featuring the Thundamentals as headliners, accompanied by Briggs and Triple J Unearthed artist Jesswar.

Saturday is set to rock as Hockey Dad take to the stage as the headliner, joined by Ruby Fields, Dear Seattle, Charlie Collins, BRIS182 and VOIID. 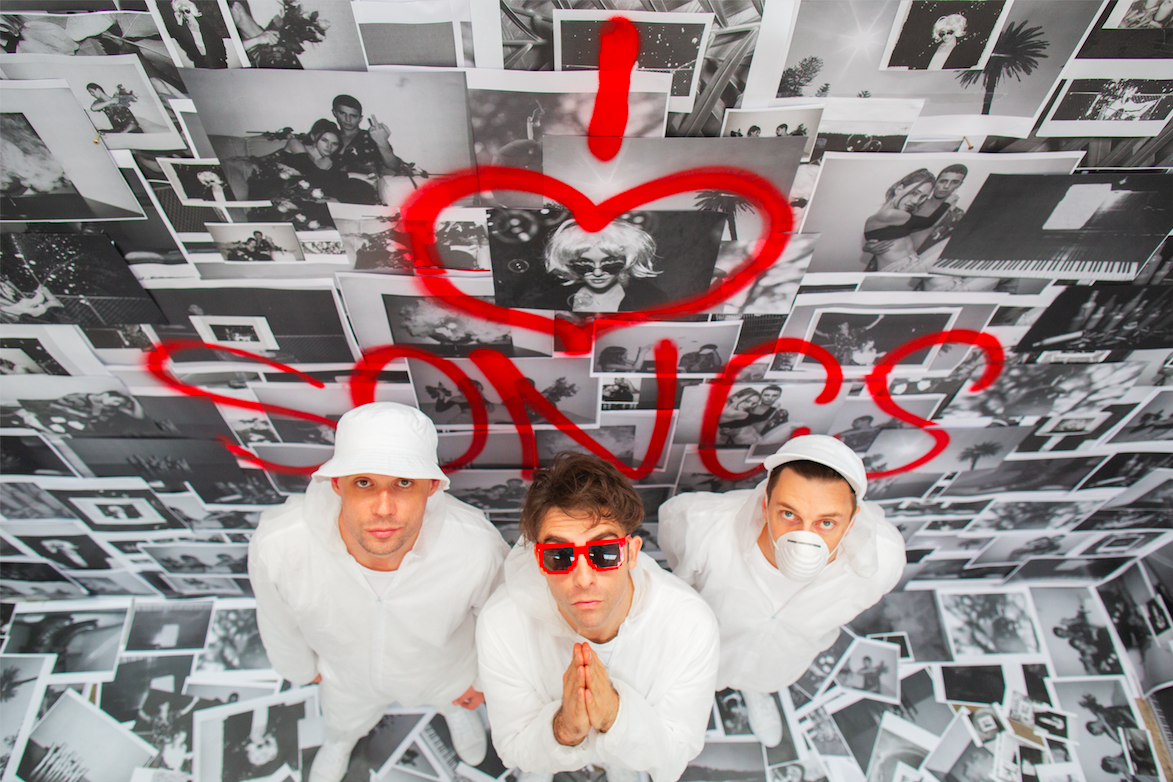 Now in its eighth festival, Mr Keetels says the Beer InCider Experience has continued to grow in popularity due to its consistently strong offering of quality beer and ciders and great Aussie music.

“Beer InCider is designed to facilitate maximum fun. From an amazing array of craft brews to some of Australia’s best musicians to delicious food to our ping pong arena. Just add friends and enjoy,” said Mr Keetels.

“This September we’re excited to host a hip hop-heavy Friday night. Thundamentals are among Australia’s most loved bands. Briggs is a phenomenal rapper and an important voice in modern society. Saturday is a pure rock n roll day with Hockey Dad and Ruby Fields headlining. Both join the festival on the back of huge success in Triple J’s Hottest 100 in 2018. Combine this music lineup with an epic ping pong arena, handball courts, art installations and the chance to pick up some insider knowledge at the Brewer’s Stage, and you have a true beer enthusiast’s perfect day out.” 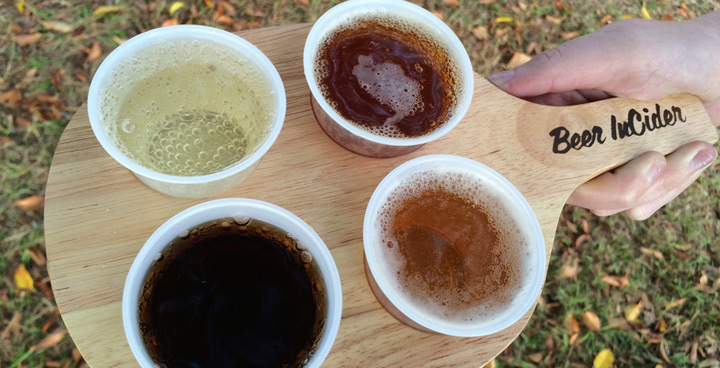 Festivalgoer’s favourite Exclu-Brews – made exclusively for the festival – will be joined by the new addition of nano breweries who will tap in at a shared bar, allowing beer enthusiasts the opportunity to sample limited small batch brews, available until sold out.
A selection of Brisbane’s finest food trucks and pop-up restaurants will provide punters an array of tasty treats, perfectly paired with craft brews to fuel their day in the September sun.

All tickets include a 2019 Festival Program, an environmentally friendly reusable festival cup and free public transport to and from the event. First release tickets are on sale now for $45 (+BF), with additional releases to follow at an increased price.

For those seeking to elevate their Beer InCider Experience, Young Henrys VIP tickets include the added luxuries of a personal rider with two tinnies in an exclusive cooler bag, special access to a side of stage viewing platform, private toilets, additional exclusive seating, private bar with beer, cider & wine (tap & go) and $30 food and beverage pre-loaded card. VIP tickets start at $125 (+BF) for one day and are available from first release until allocation is exhausted.