In a momentous year where most of the Beethoven’s 250th anniversary events have been cancelled, QSO has forged ahead with two Beethoven concerts. Beethoven 5 was held on Friday and Saturday, and Beethoven’s Emperor will be held in November.

Presented in the QPAC concert hall as part of Queensland’s Own, Beethoven 5 was a powerful, majestic concert. Conducted by Johannes Fritzsch, this was QSO’s second live concert since COVID, and the first with the full 80-piece orchestra. 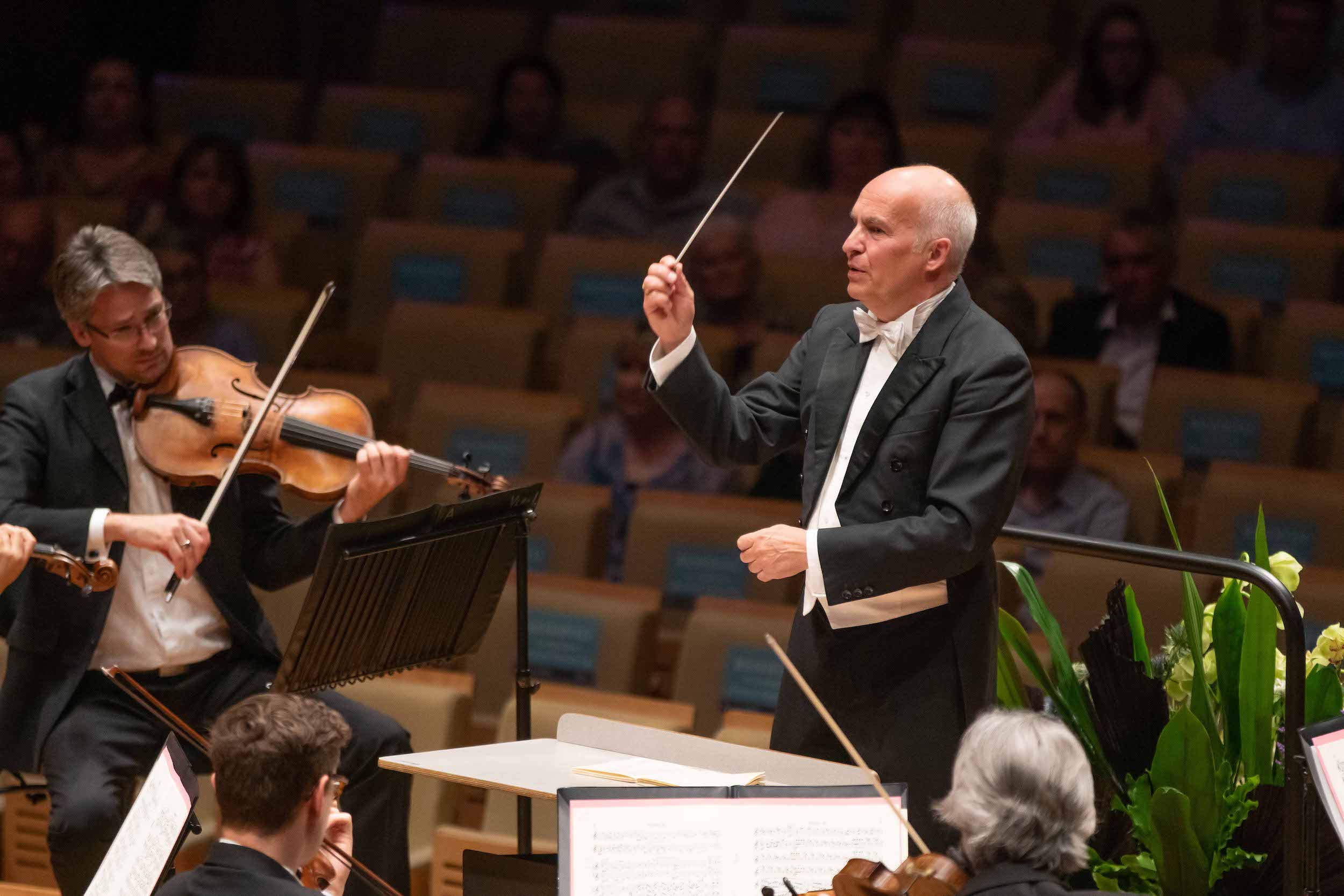 The concert opened with Richard Strauss’ Don Juan. This tone poem follows the story of a young, swaggering hero in a series of romantic conquests, who leaves a trail of destruction. Don Juan’s various lovers are depicted in the solo first violin and solo flute moments. Principal violinist Alan Smith and principal flautist Alison Mitchell performed the bright, fluttering solos with real character.

Then, it was time for Beethovens’ well-known and much-loved fifth symphony. It’s the first few notes, three short Gs followed by a sustained E flat (da da da dum), that are instantly recognisable. The symphony rolls through four movements, Allegro con brio, Andante con moto, Scherzo and trio and Finale, presenting a landscape of colours and emotions. The work tells a story of struggle and heroism, evoking tension through extreme dynamics and shifting between major and minor keys. 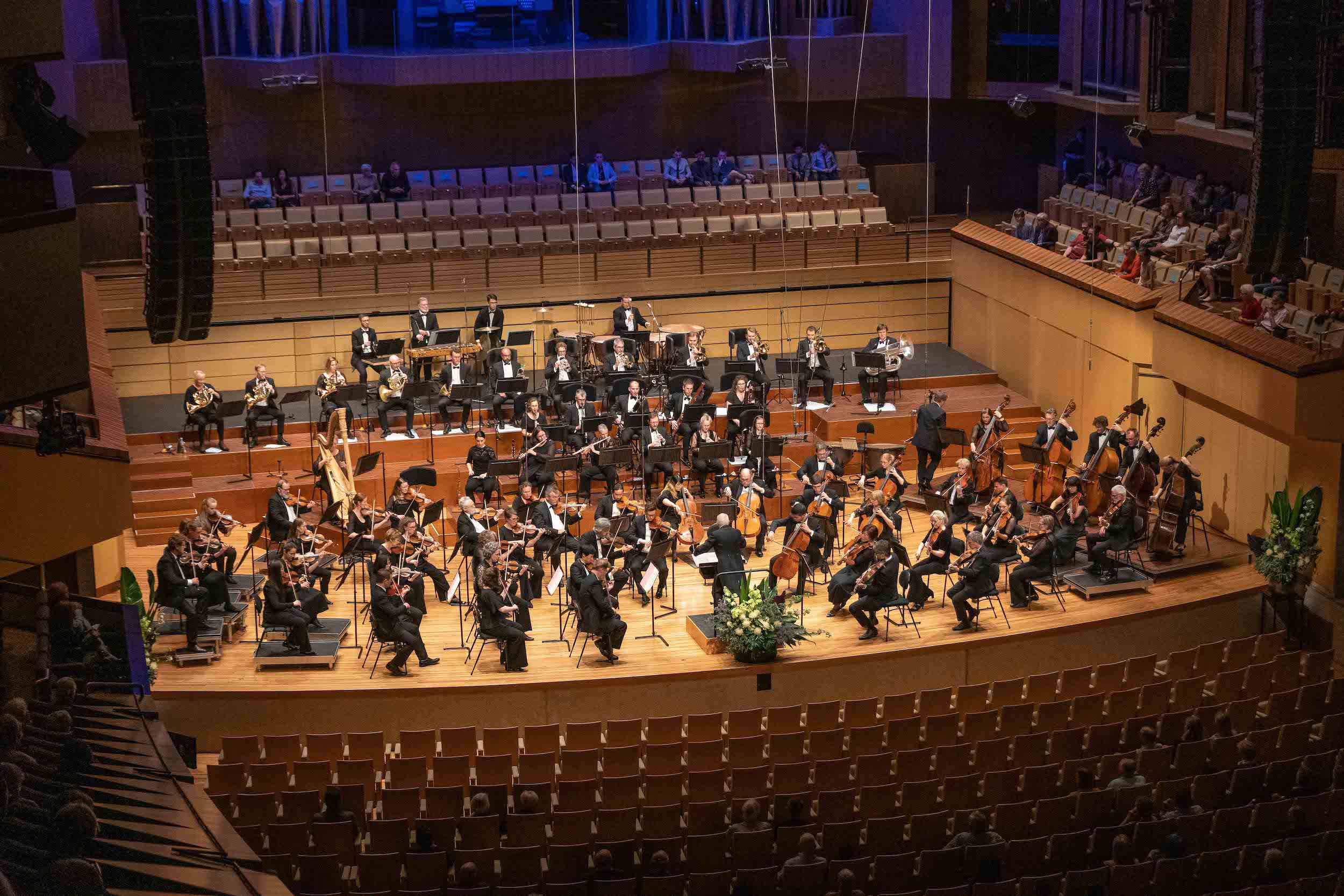 I sat mesmerised throughout the turbulent, expressive symphony. From my vantage point on the balcony, I watched QSO’s tight-knit string section. Not a bow-stroke or pizzicato was out of place. The cello and double bass sections relished their solos in the later movements. The trombones waited and waited, and finally got to play in the fourth movement. Around me, the audience was captivated.

We burst into applause. Beethoven 5 was a thoroughly enjoyable concert. The ominous yet uplifting symphony was reflective of the struggle that this year has been for the QSO and the joy of being able to perform once again. 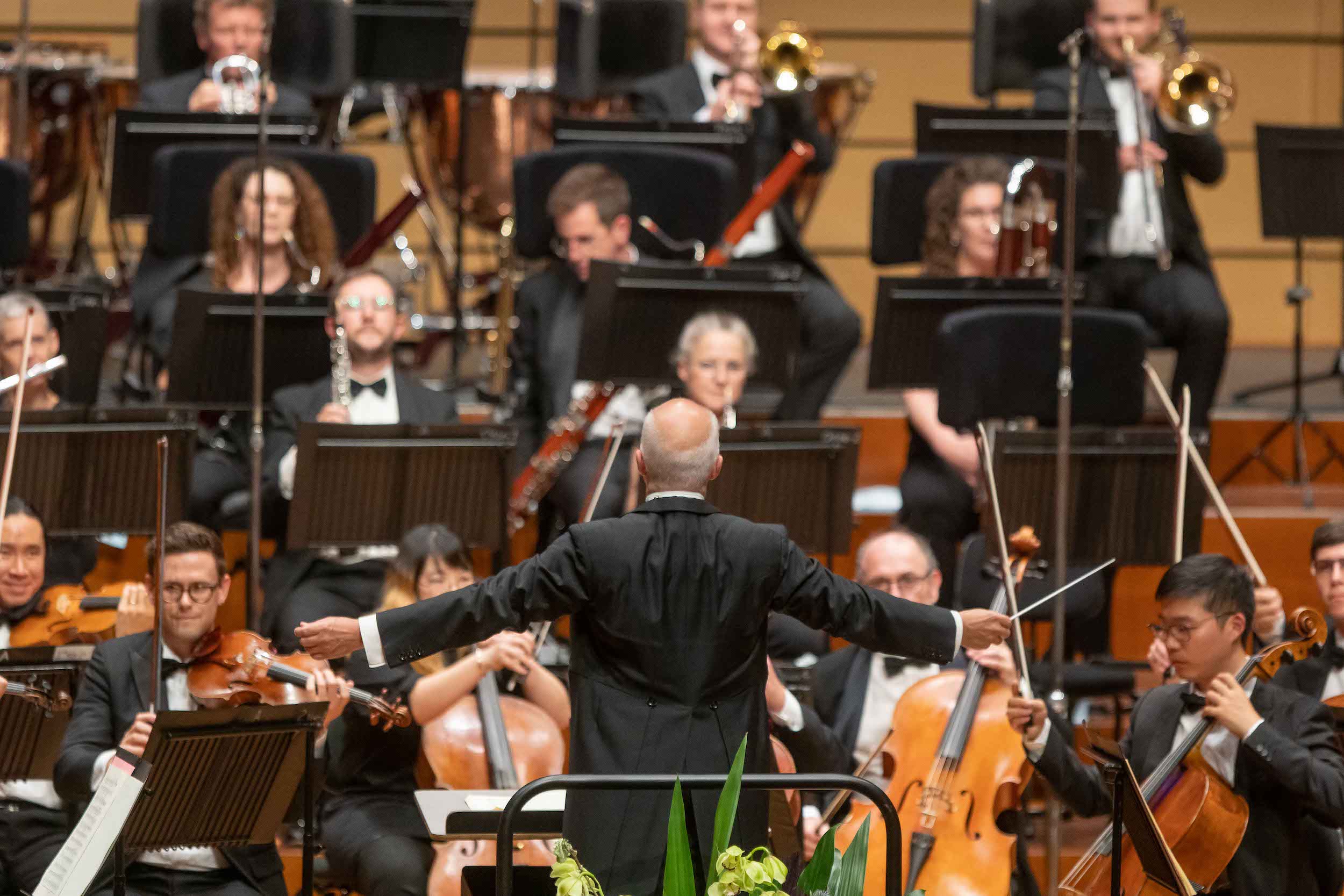