Behind The Scenes At David Jones Vogue Fashion Night Out

On Thursday the 5th of February, David Jones Burke Street Melbourne, proudly presented their Autumn/ Winter collections to the press.

David Jones is the official retailer of Vogue Fashion Night Out, a glamorous and jaw dropping fashion retail experience. On this particular night out extravaganza, David Jones in the heart of Melbourne, presented its guests with the glamorous fashion parade in the center of the department store, top level. The fashion parade showcased some of the stores newest Autumn/ Winter pieces, soon to be hitting the shop floor. 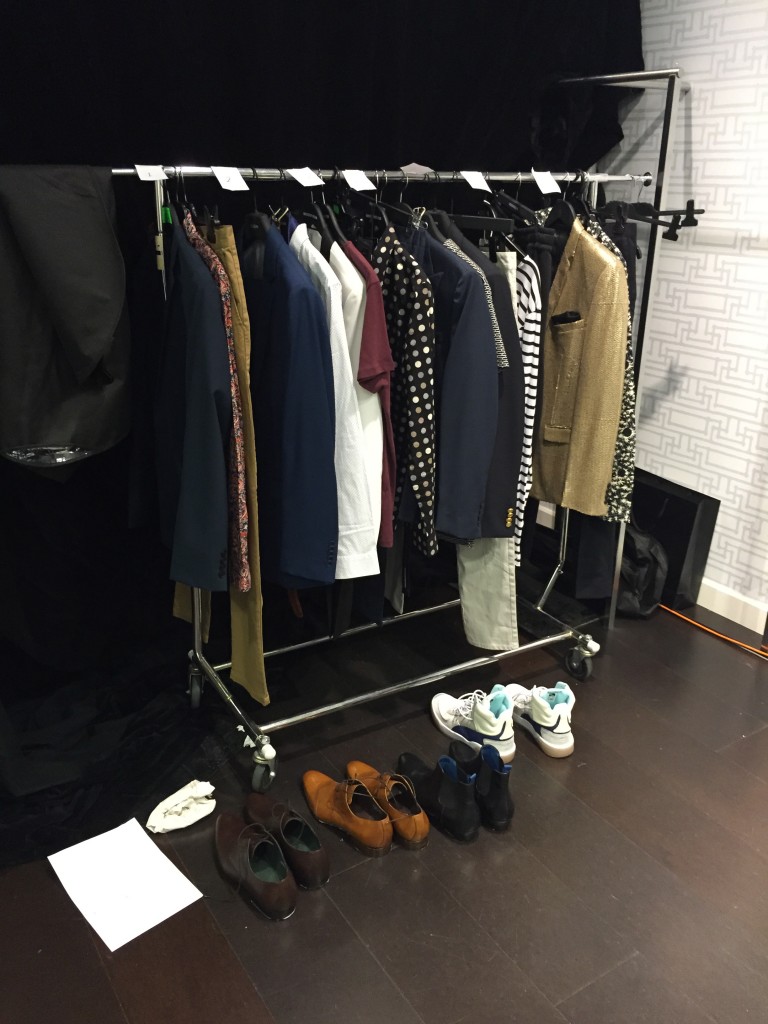 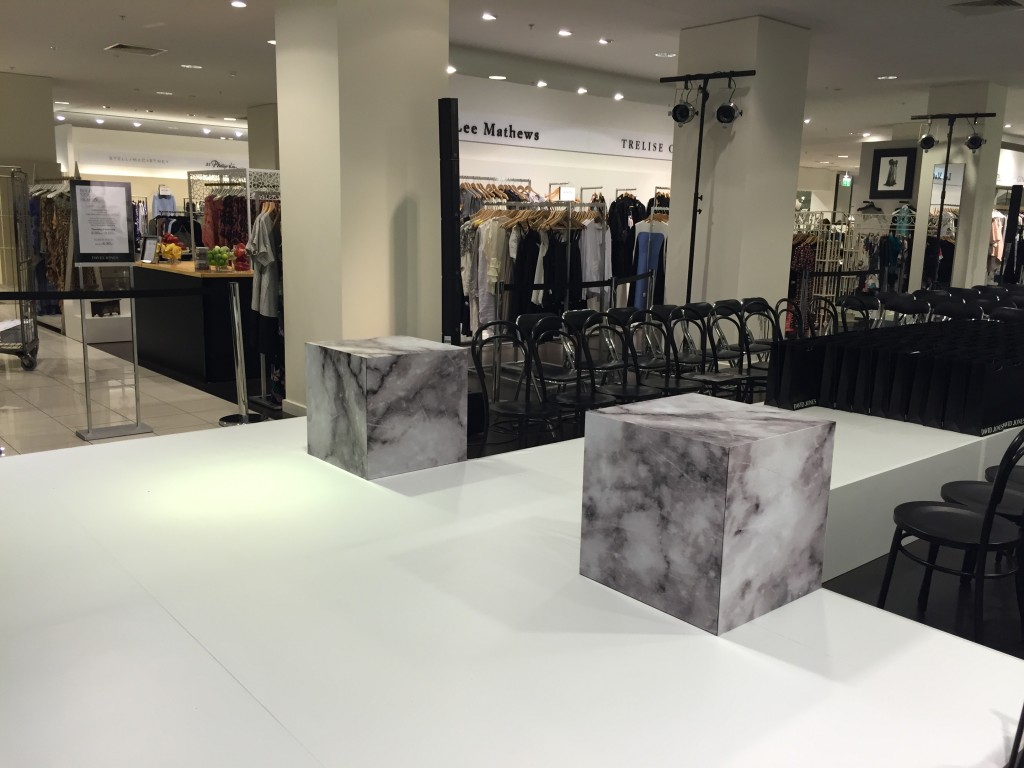 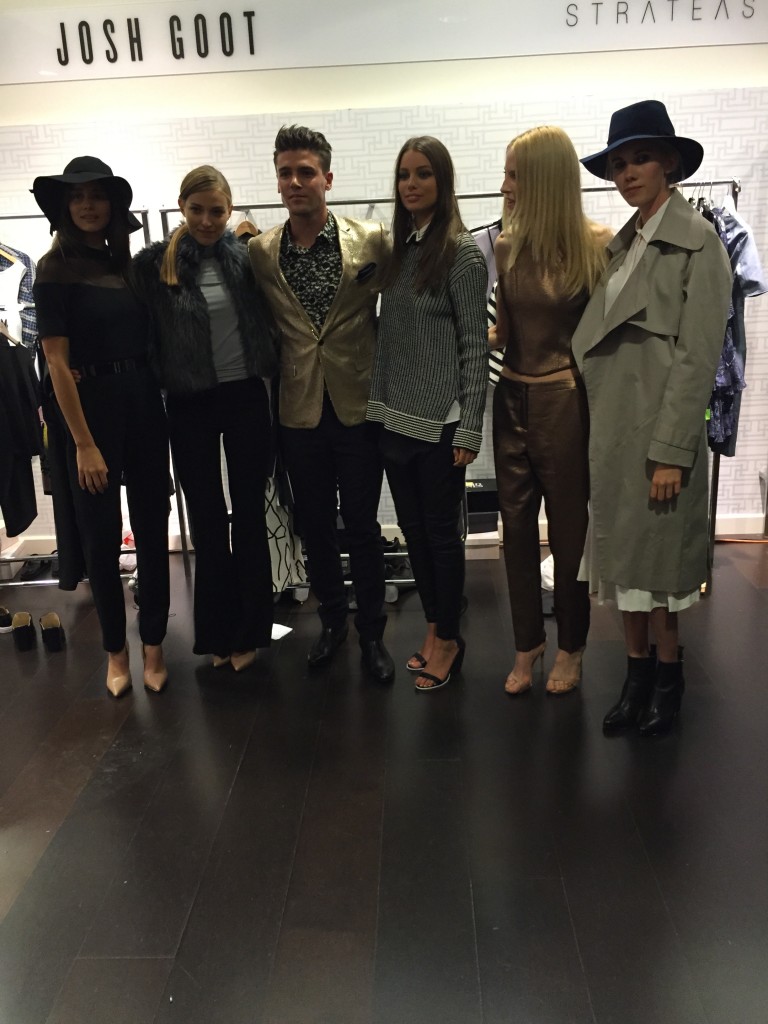 Styled by Karinda Mutabazi, designers among the likes of Caliber, Camilla and Marc, Dion Lee, Stella McCartney, Alex Perry, Bec and Bridge were seen sashaying their way down the runway. 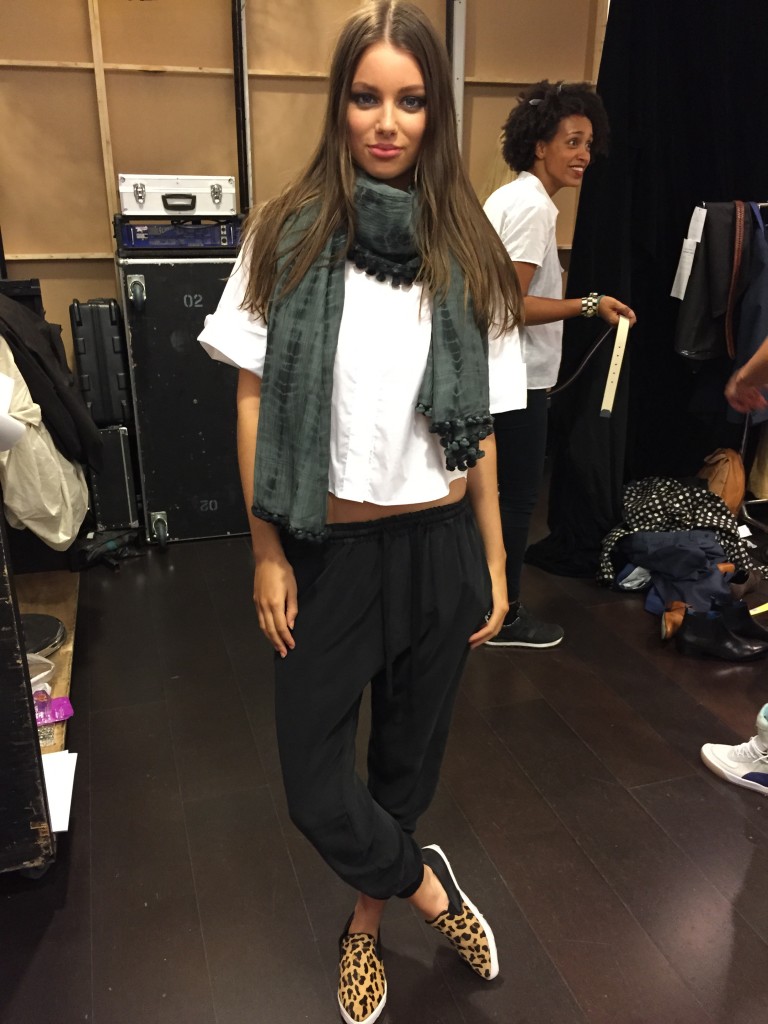 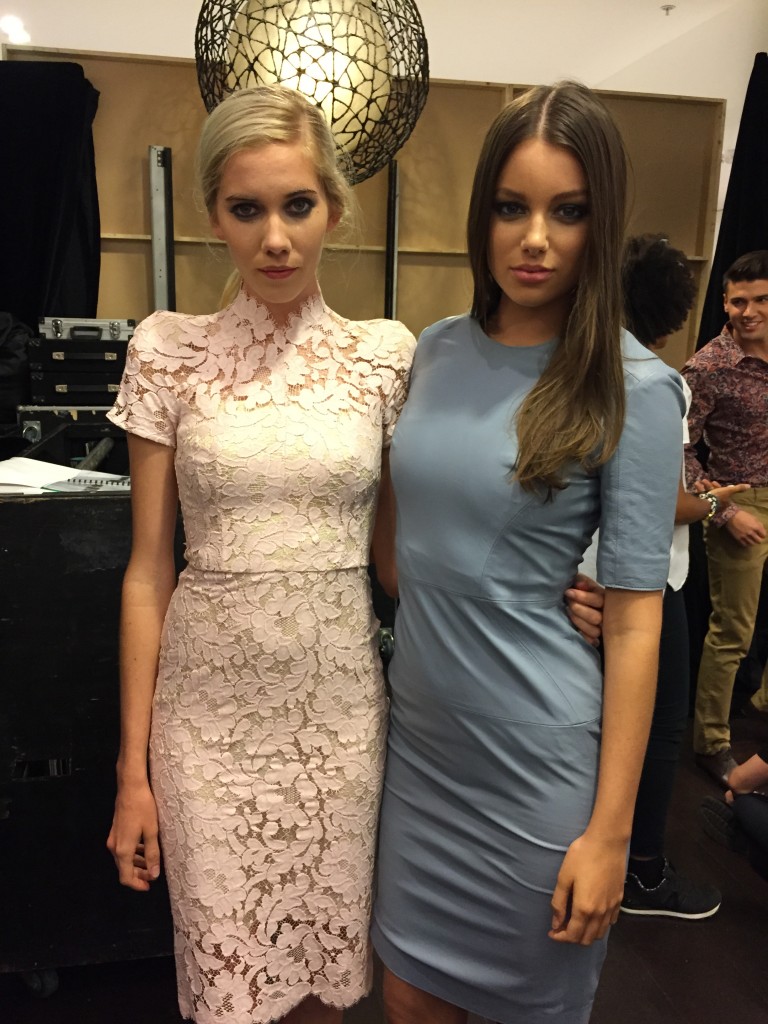 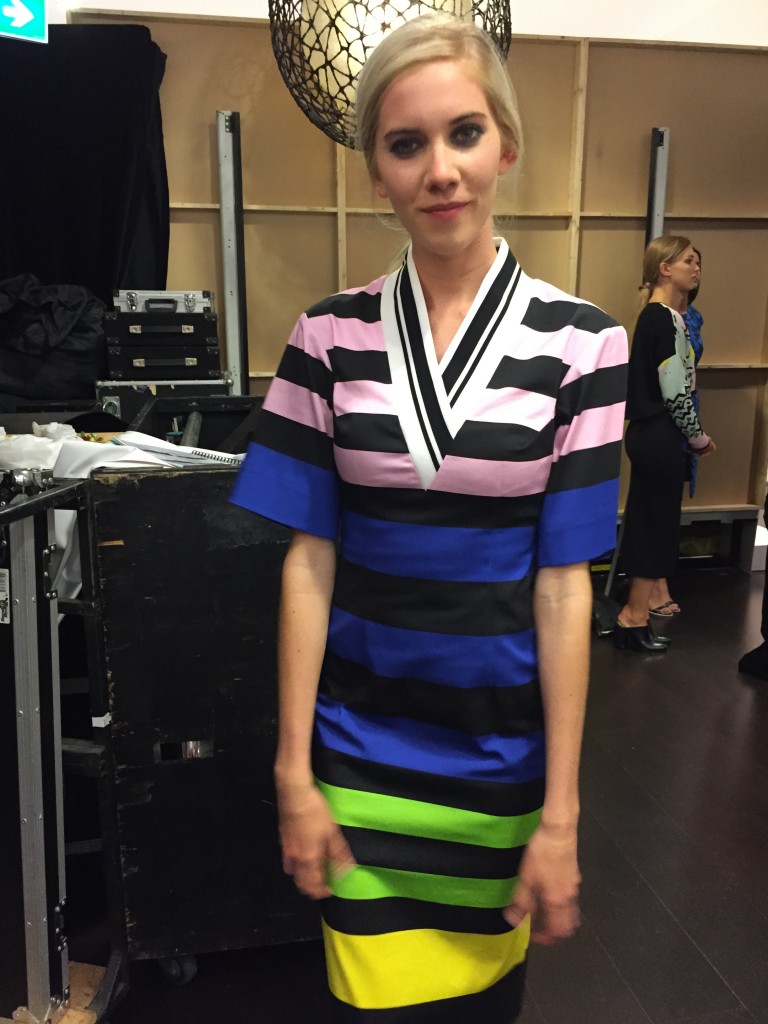 The fashion show consisted of 6 different looks, each highlighting an up and coming trend that will be celebrated by David Jones, once the colder months hit Melbourne. Amongst some of the trends featured on the catwalk were geometric, floral, geometric print, preppy, formal wear and hippie. 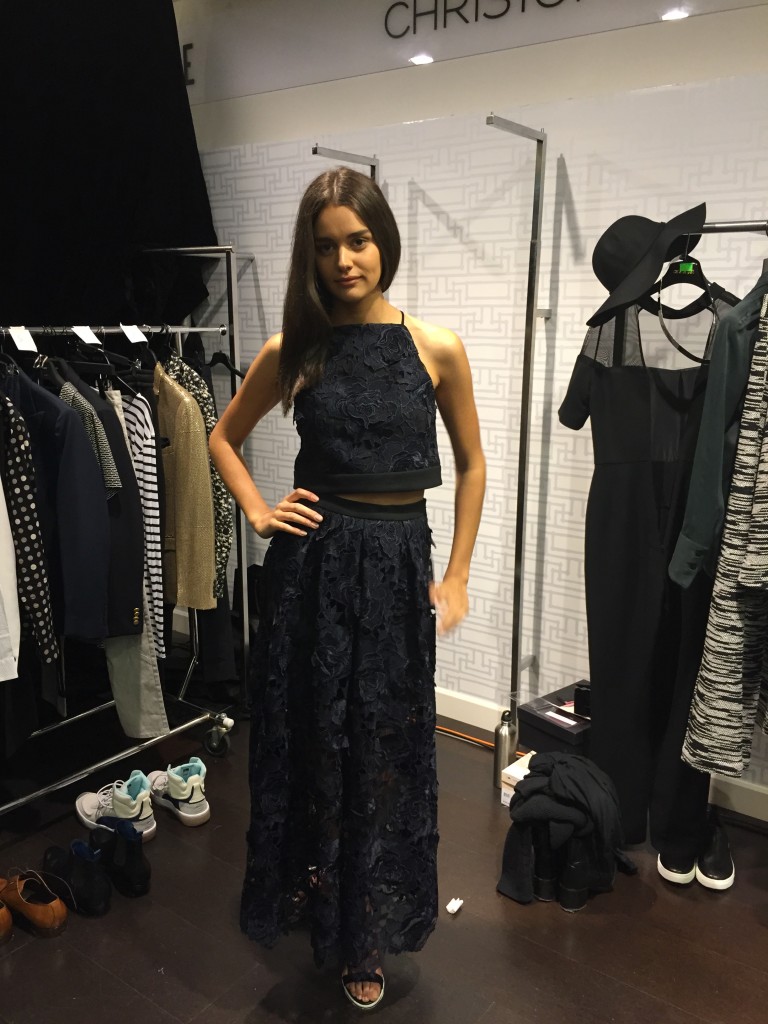 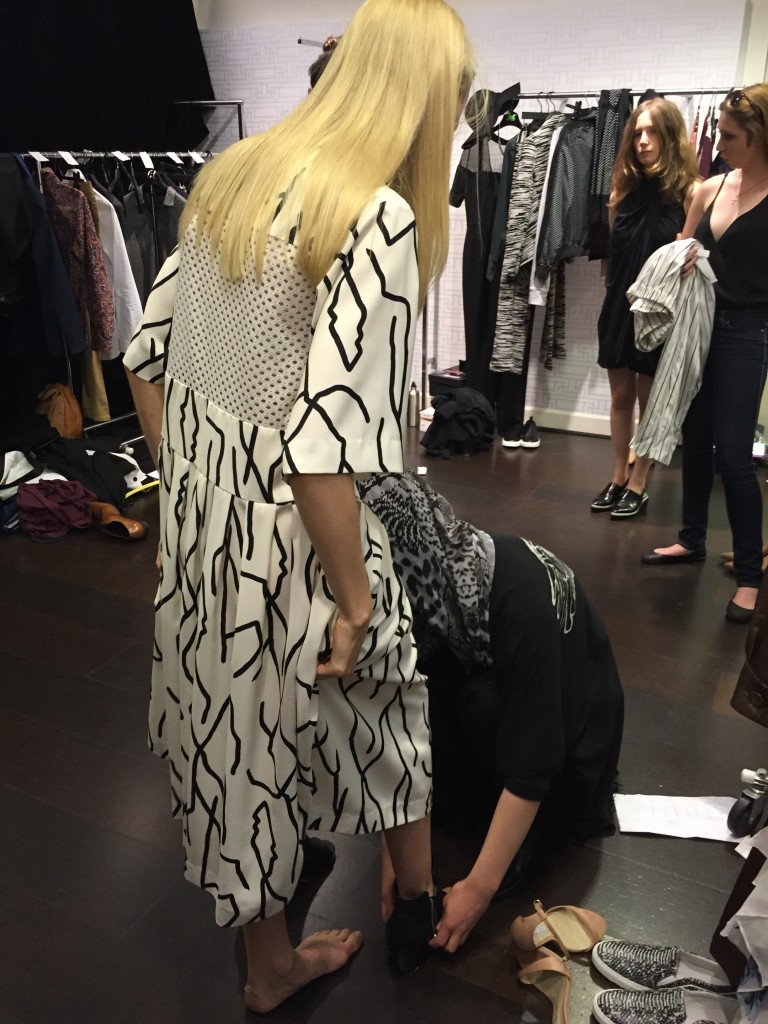 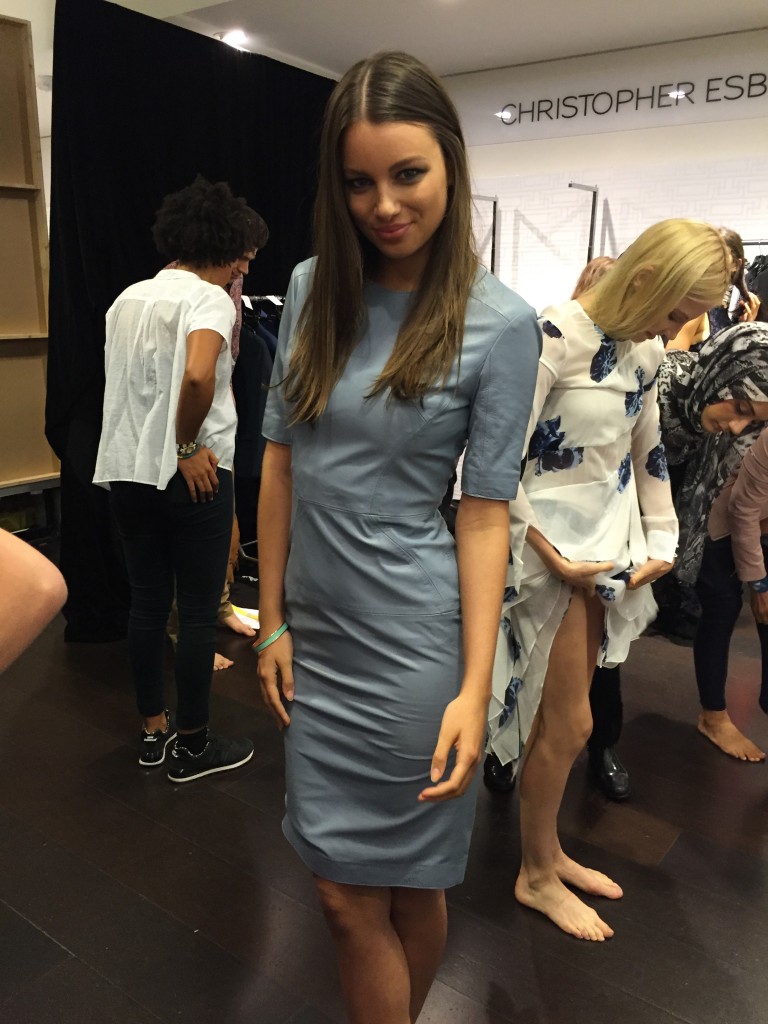 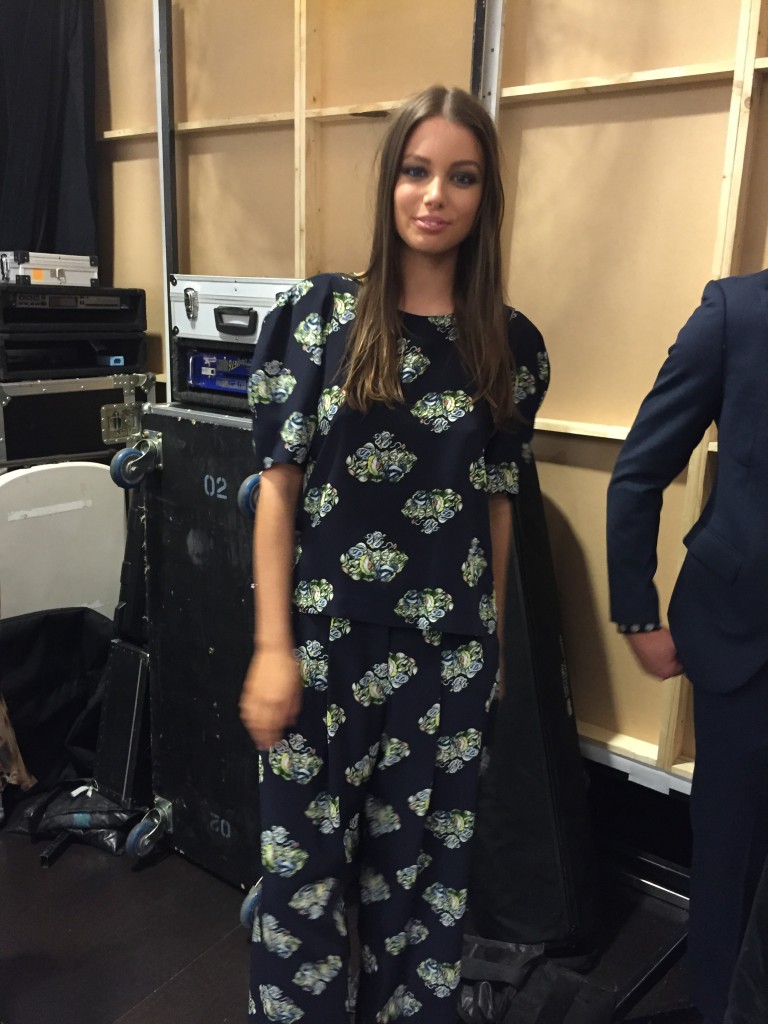 After the show commenced David Jones released its first Autumn/ WinterÂ collection sales and offers to the public. Styling advice, celebrity appearances, style snaps and interviews were all part of the dazzling experience of the night. Each of David Jones five levels that towered over Melbourne, celebrated the event with either a DJ, dance floor, pop up bar, outfit displays or designer meet and greets. 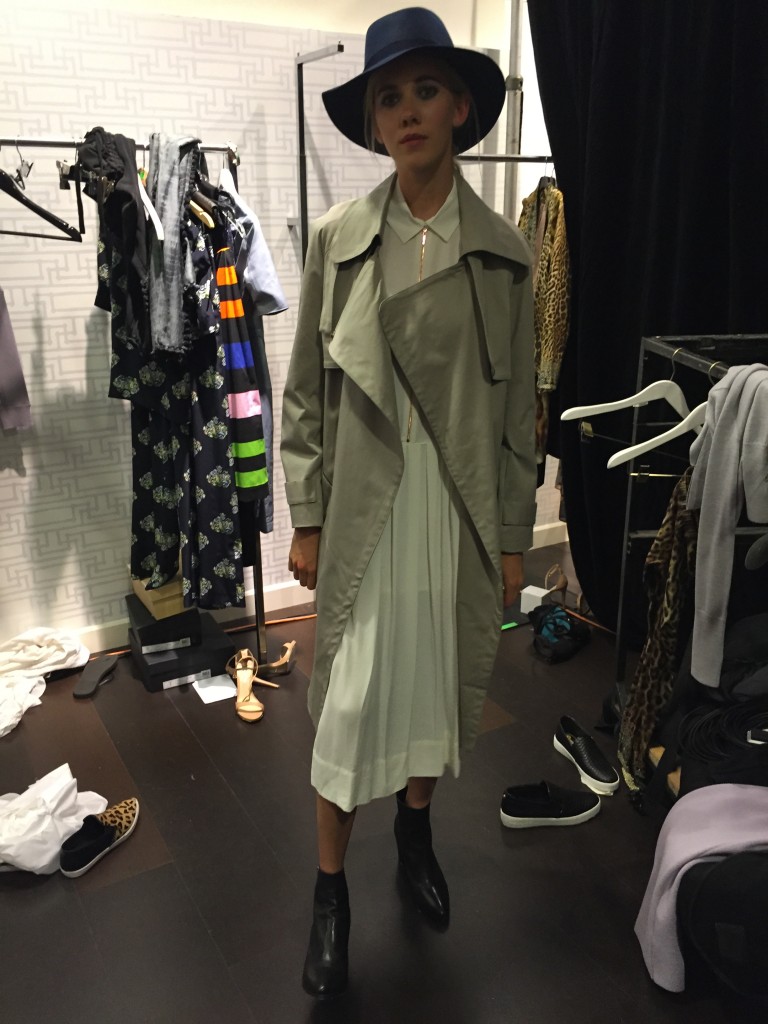 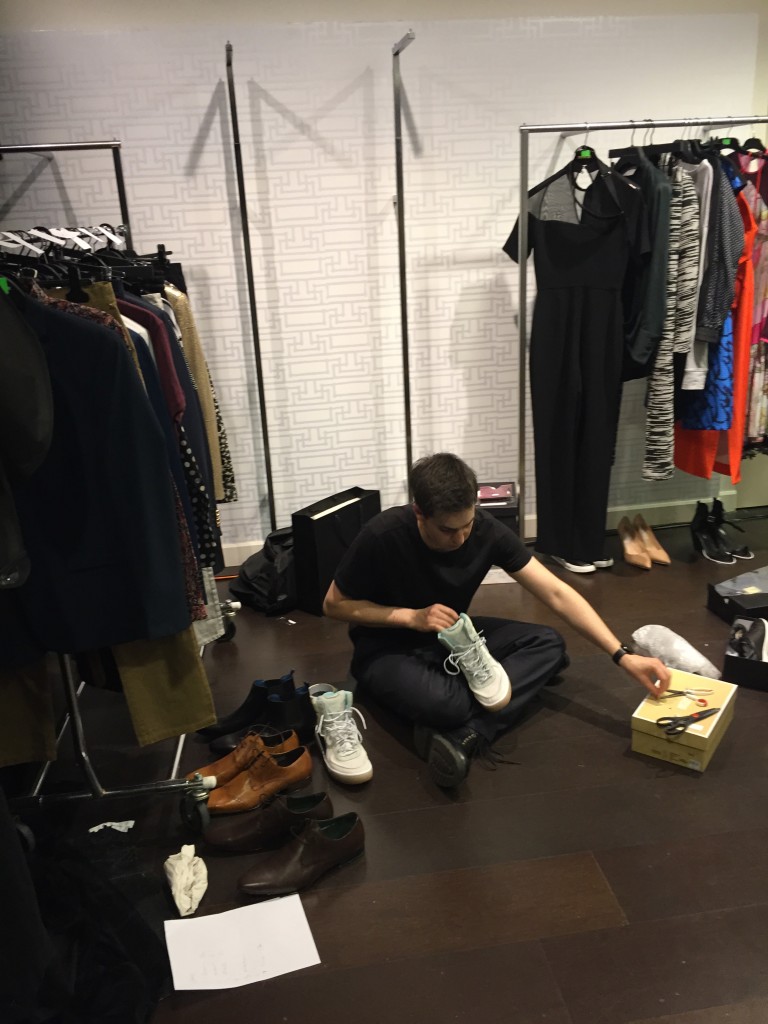 Behind the scenes, the hustle and bustle was rampant. I got to witness celebrity appearances, assist model changeovers and have a sneak peek at the latest designers from some of Australian top fashion designers. The show was brought to life with the selection of 5 females and one male model, all of whom sported the latest hairstyles to boaster for the season. Pin straight short hair along with slick pushed back looks were prominent. Soft and causal low ponies were also displayed for a more casual yet modish look. 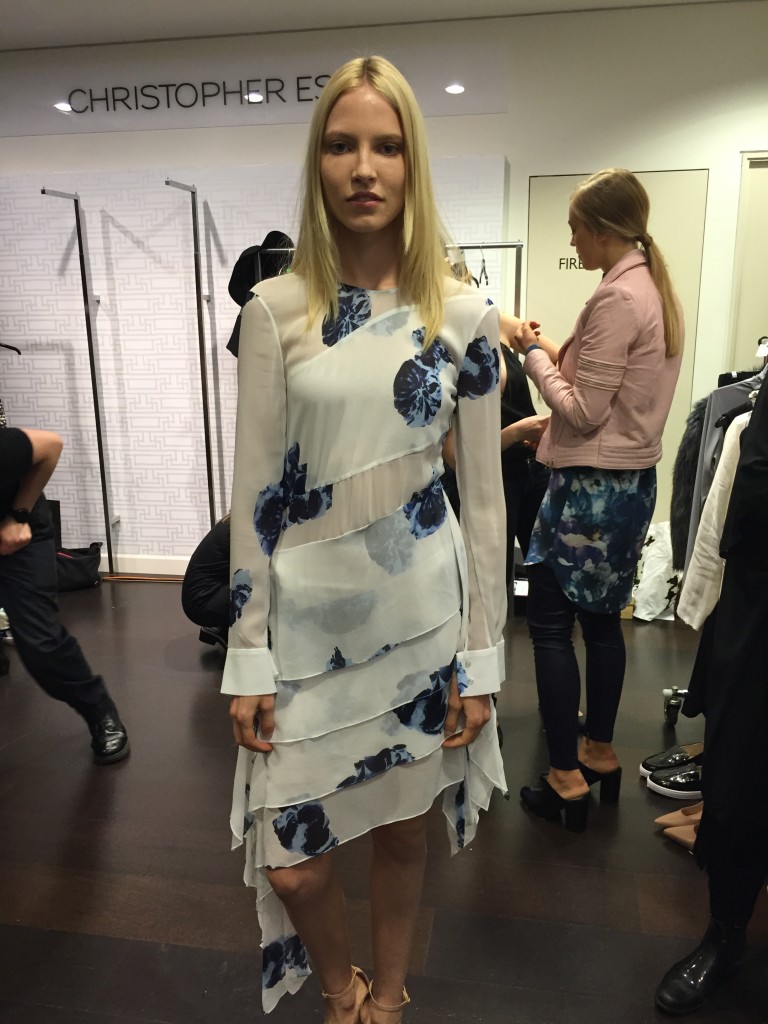 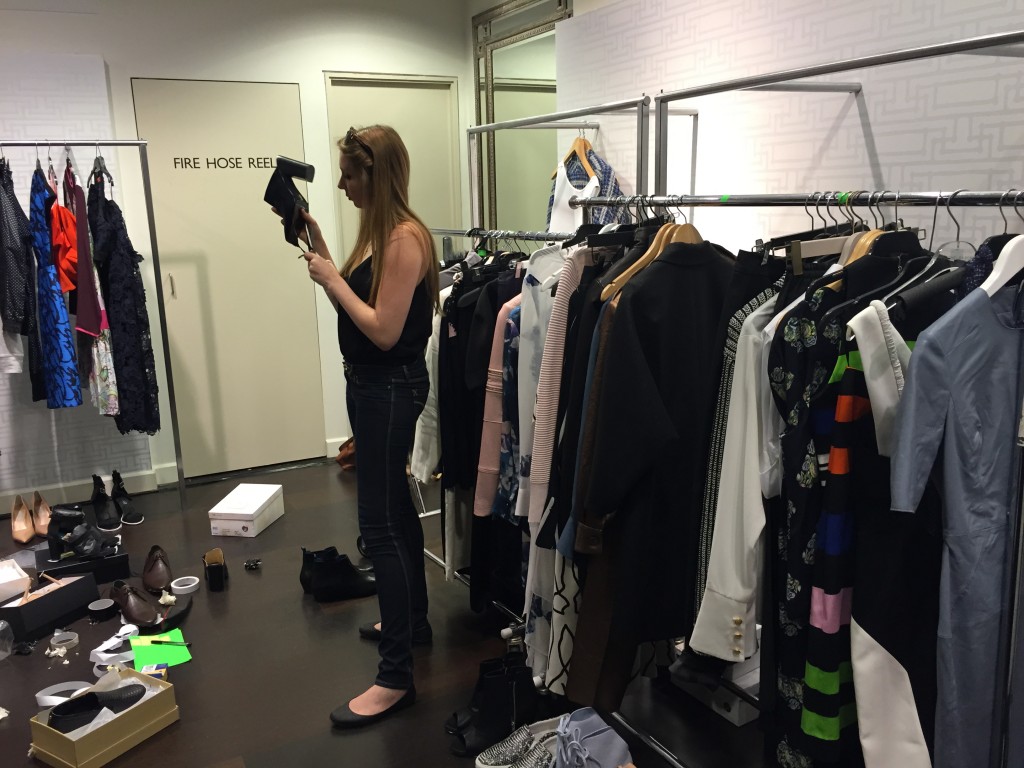