Interview: Beneath the Japanese Wallpaper 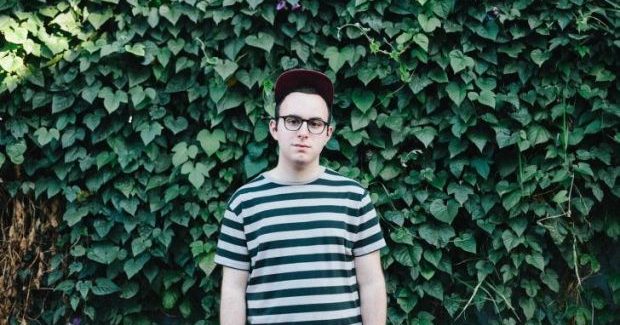 Japanese Wallpaper has taken off and is still riding the high after his Triple J Unearthed High win in 2014, and for Gab, it is only up from here.

His ability to create his own melodic and whimsical pop from the age of 17 is no mean feat, having played 18+ shows before hitting the age benchmark himself, having his song “Breathe In” featured in a film, and the high satisfaction of seeing his work praised by one of the last few years’ most popular Australian artistsÂ Chet Faker. 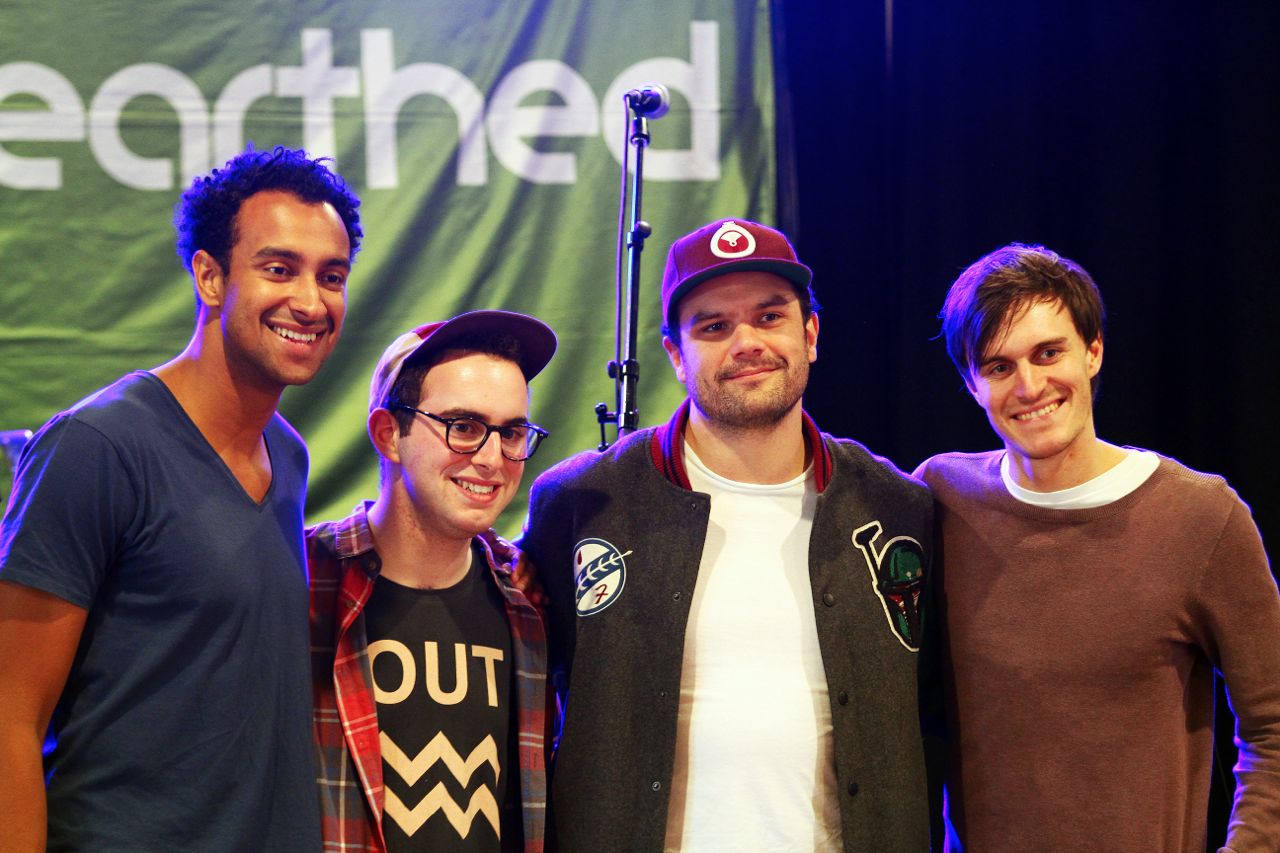 Even better yet, his own vocals are featured throughout his latest track “Cocoon”, which premiered at the Woolly Mammoth in Brisbane on August 4- The Creative Issue had the opportunity to speak to Gab days before his debut.

“”Cocoon” is about my tendency to overanalyse everything that happens to me, and the inevitably skewed perception of things that arises as a result.”

Since playing at festivals like St Jeromeâ€™s Laneway and Splendour in the Grass, he was quick to admit that larger crowds were always a little more daunting.

“I never used to like playing at festivals, I preferred more intimate shows,” he said, “but Iâ€™ve grown to really like them. Iâ€™ve grown to thrive off larger crowds and it’s so great seeing an audience so absorbed in your sound.” 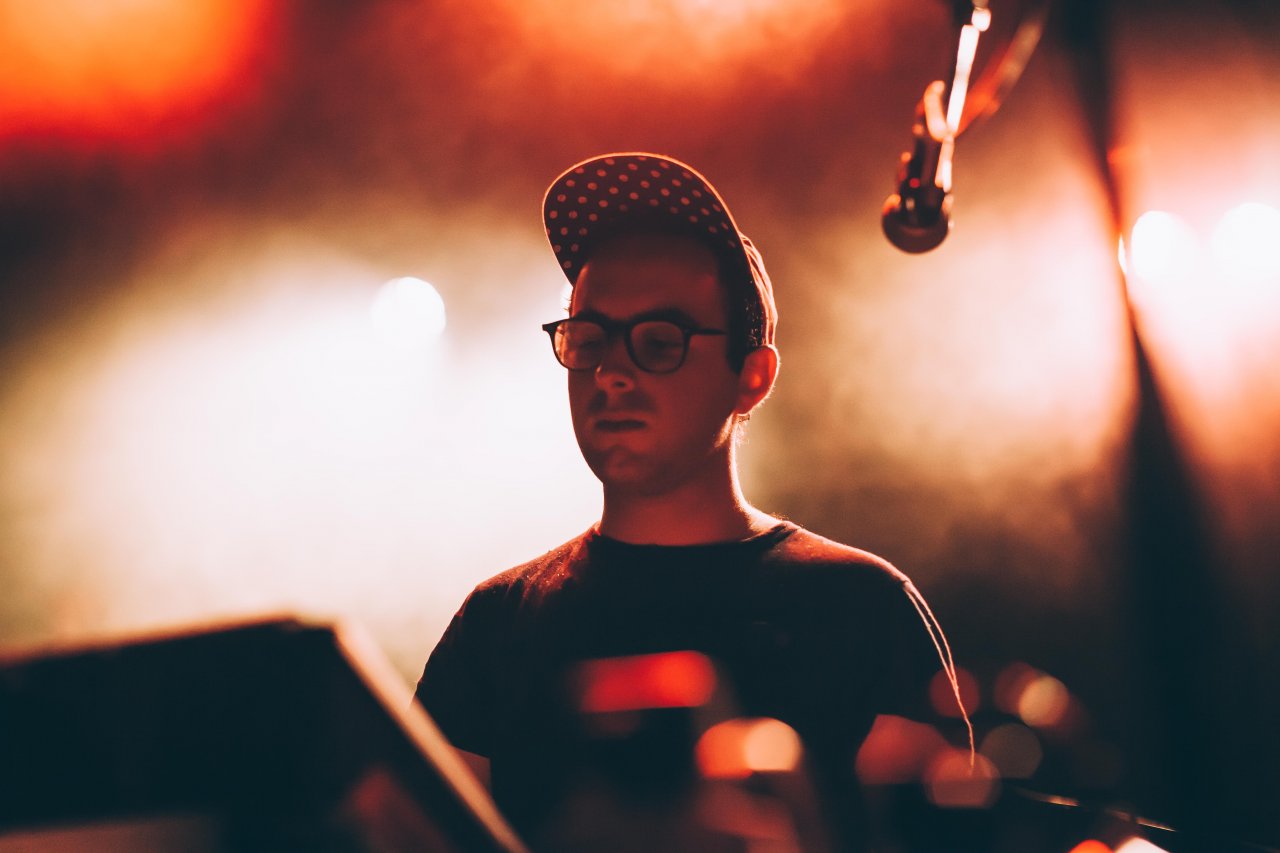 Which is great for Gab, considering heâ€™s just been announced on the monumental BIGSOUND lineup for this year. Featuring some of the Brisbaneâ€™s biggest local and international acts, the three day festival and conference is a sanctuary for any up-and-coming musicians wanting their start in the industry.

“Playing at BIGSOUND will be pretty special for me. I know that one of my favourite artists Yumi Zouma will be there and it will be great to hear some of their music, and be able to showcase some of mine.”

His music is consistently different and extraordinary, release after release. Japanese Wallpaperâ€™s ethereal sound is derived from his own diverse influences, that of The Beatles and producer Ta-ku.

“I went through a phase when I was younger of listening to years of The Beatles. I would play them non-stop,” he said. “Then I found Ta-ku. Heâ€™s always been one of my favourite producers, and [in my formative time], I listened to him a lot.Â I always hoped that my original sound would fall somewhere in the middle of the two.”

Gab discovered his calling for music and his raw talent from a young age. His ambient, soft and sentimental sounds started from an instrument that worked hand-in-hand with the sound he has developed – the piano.

“I am so thankful now that I had some sort of music background before I began writing my own music,” he said.

“I hope to one day experiment further with my sound, adding elements of drums, keys and bass. I feel they would lend themselves very nicely.” 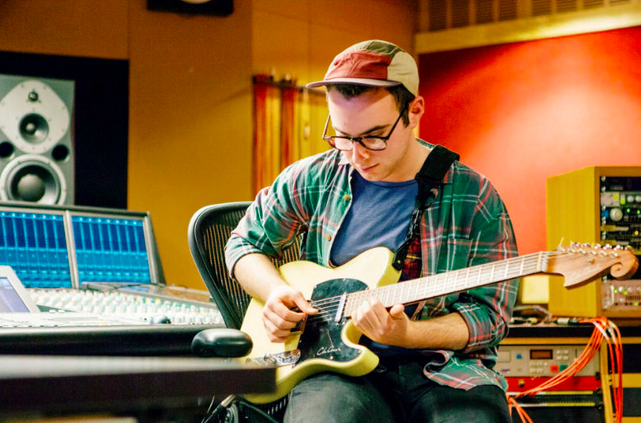 Since a young age, Gabâ€™s own music journey became very clear and the prospect of producing as a career became evident. Having teamed up with musicians and friends like Airling, Wafia, Jesse Davidson and Pepa Knight (of Jinja Safari), the sound of Japanese Wallpaper has flourished into something most 18 year olds could only dream of. “Cocoon”Â is new ground for the artist, having experimented with vocal work.

“For me “Cocoon” is very sentimental. Itâ€™s about opening up and coming out of your shell in new ways,â€™ he said, “and thatâ€™s exactly what Iâ€™ve done. It will be great to see how my audience to responds to my own vocals and where my sound is going.”

We can expect big things fromÂ Japanese Wallpaper- you can catch the rest of hisÂ tour at the dates below:

Riotous comedy: Down Under