“The Danish Girl” echoes a history of pain and struggle for acceptance. Sadly, being denied expression as to who you truly are still holds real merit in todayâ€™s society.

Set in the mid-1920s, “The Danish Girl”Â depicts real-life Danish artist, Einar Wegenerâ€™s, tumultuousÂ battle with identity. After numerous invasive medical treatments he was one of the first recipients for the groundbreaking gender reassignment surgery. This procedure not only changedÂ Einar’sÂ life; it completely revolutionised the medical industry and began the long road to acceptance of transgender individuals.

Director Tom Hooper, once again collaboratedÂ with cinematographer, Danny Cohen,Â to continue the distinct visual style featured in the critically acclaimed “The Kingâ€™s SpeechÂ (2010)” and “Les MisÃ©rables (2012)”. Establishing shots of European landscapes not only spoke to its inhabitants but also the filmâ€™s themes. 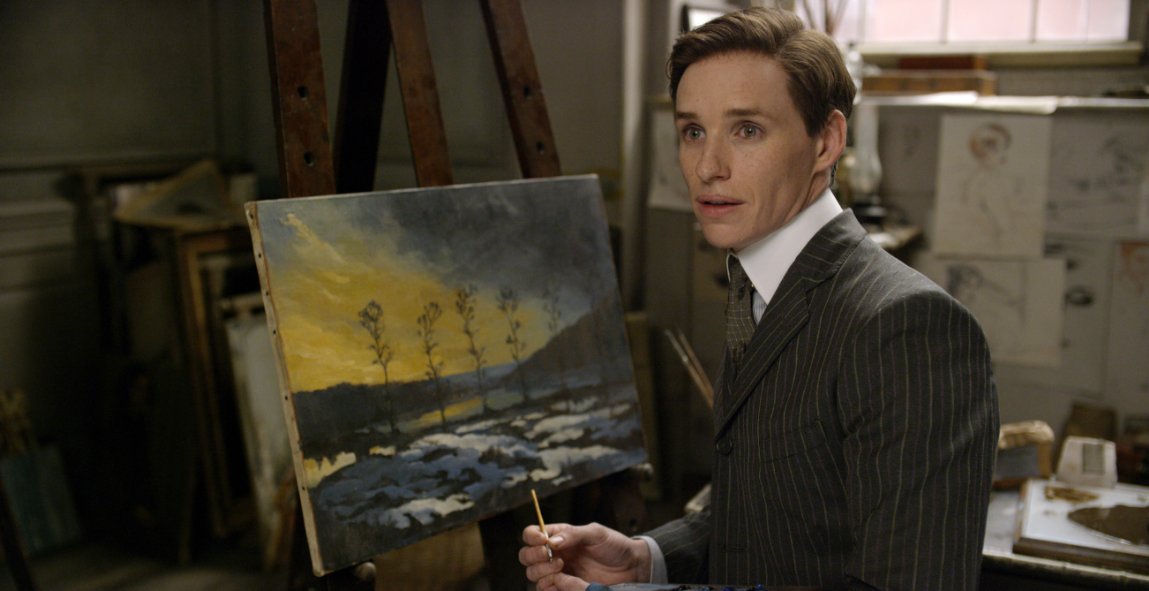 Hooperâ€™s frequent collaborators Paco Delgado (Costuming) and Eve Stewart (Set Designer) deserve to be mentioned for their work in creating the decadence of velvet-lined parties through smoke-fueled soft lenses. Showcased was a time period which can be found nothing short of alluring and provocative which allowed for self-exploration.

Eddie Redmayne gave a delicate and refined performance. The key to his genius was how he fully committed to the role both emotionally and physically. At first you felt frustrated by Redmayneâ€™s ‘Einar’. That was the point. He had a seemingly perfect and happy life. However, it was a life shared between three people. The depiction of Wegenerâ€™s journey to becoming a woman is meant to challenge audiencesâ€™ thinking as well as highlight societal stigmatism both then and now. 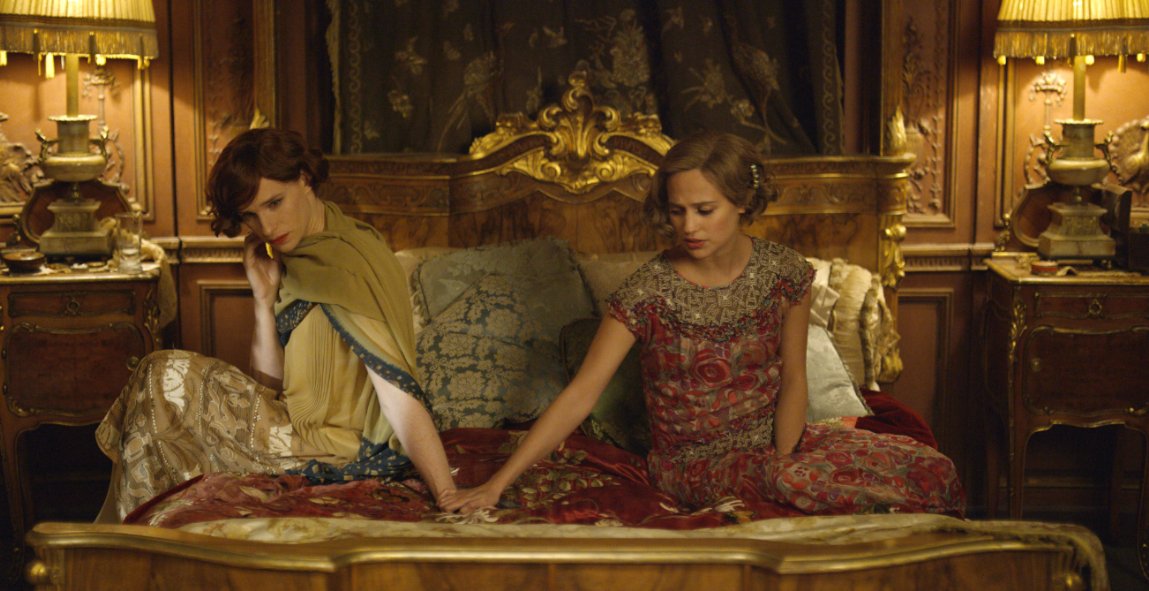 “The Danish Girl”Â isÂ also the story of ‘Lili Elbe’ and her fight for acceptance, acknowledgment, freedom and rights to own her own body.

Alicia Vikander (A Royal Affair 2012, The Man From U.N.C.L.E. 2015) proved herself an illustrious talent, quickly becoming an audience favourite due to her ability to relate beyond the screen. In portraying artist ‘Gerda Wegener’, Vikander was sassy, dynamic and totally devoted to her husband – which was why watching her lose him made you too feel the brush of loneliness. However, she continued to support her husbandâ€™s transition. It was also the real Gerdaâ€™s â€˜Liliâ€™ portraits that gave life to their model. 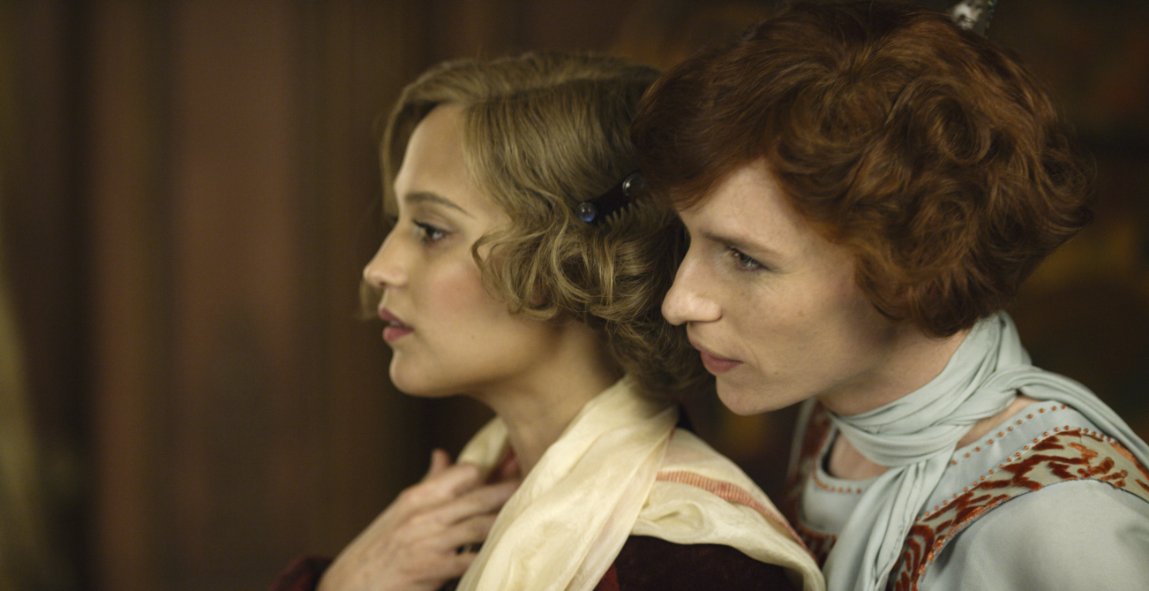 “The Danish Girl” will divide audiences. The film has drawn some criticism for casting, historical accuracy and being based on a novel where character details were altered to appeal to a Western audience. It is true it sacrifices reality for romanticism. However, if you are looking for a good drama and all of its associated conventions, look no further than “The Danish Girl”. David Ebershoffâ€™s novel and Hooperâ€™s film were successful in creating a beautiful drama supported with performances by Matthias Schoenaerts, Ben Whishaw, Amber Heard and Sebastian Koch.

This is the type of film Hooper excels in, character driven and intrigue in the complexities of their relationships. His recent works have displayed a trend of helping characters find their voice. It is the ever-changing, all-inclusive definition of love that allows these characters to reach their peace.

The Danish Girl is now showing in cinemas.