Narrowing down a list of the best albums released this year is really difficult. We got a huge supply of new and incredible music from both national and international artists this year.

Somehow I was able to narrow it down to eight Australian acts. These albums are impossible to rank so they’re in alphabetical order. 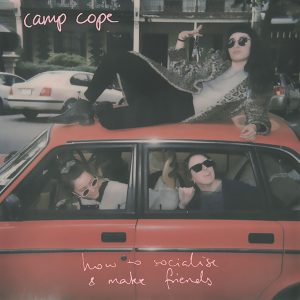 Camp Cope put strong messages in everything they do and why the hell not? How To Socialise & Make Friends is no exception to this which makes it a really powerful album. Their lead single, ‘The Opener’, was released last year and quickly became an anthem for females in the music industry. The songs on the album make you feel anything from mad to happy to sad.

Courtney Barnett – Tell Me How You Really Feel 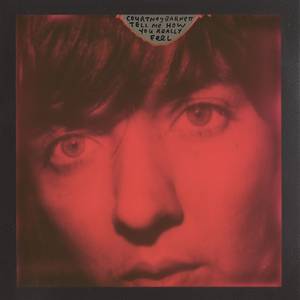 Courtney Barnett‘s album Sometimes I Sit And Think, And Sometime I Just Sit was an award winner and got her onto some huge festivals in the US so there was a lot of anticipation to the follow-up Tell Me How You Really Feel. After releasing the album and basically blowing America’s socks off, Courtney Barnett came back to Australia to tour and pick up the ARIA for Best Rock Album. Also Barack Obama, you know the former president of the United States, just released his list of top songs for 2018 and Courtney Barnett made the list. 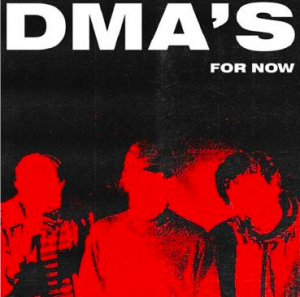 DMA’s have nailed the indie pop/brit pop genre. Even becoming Oasis‘ Liam Gallagher’s favourite band. After the success that was Hills End, they had to step up and step up they did. Giving us twelve new tracks to groove to. They’ve been back and forth between here and the UK since the release of For Now but are back for Falls Festival. 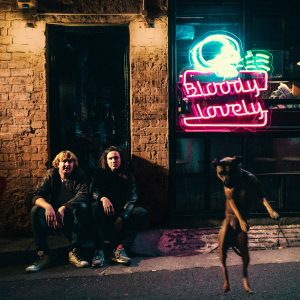 In the age of hiphop and rap at the top of the charts, DZ Deathrays was a welcome change and was certainly embraced by Australia. We waited four years to hear another body of work from the Brisbane band and Bloody Lovely was the best return to music we could have asked for. They followed this up with loads of touring and sold out shows.

Glades – To Love You 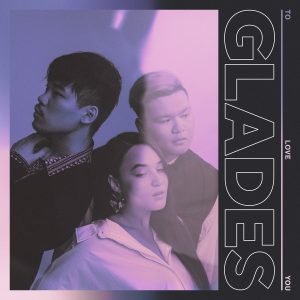 Firstly, how smooth is Karina’s voice? From the soft songs to the banger that is ‘Eyes Wide Shut’ this album is ridiculous. To Love You is their debut album and although it was only released last month, it’s easily earned its place on this list. 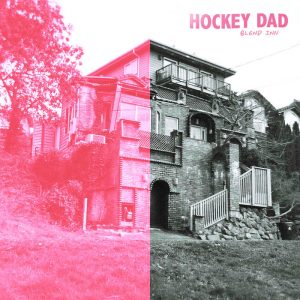 Hockey Dad never fail to release the best summer anthems. Their first single off the album, ‘Homely Feeling’ made it into 2017’s Hottest 100 and set their sophomore album up to be one of the most anticipated albums of the year. Every time I see Hockey Dad live, the crowd multiplies and for good reason. 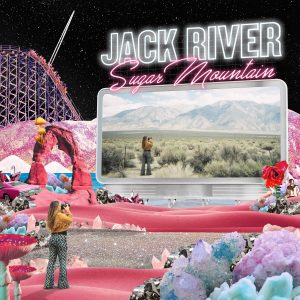 This album was a long time coming for Jack River fans. She gained popularity after releasing ‘Fool’s Gold’ and ‘Fault Line’ both lead singles off the album. Then, after what felt like an eternity, we arrived at Sugar Mountain and boy was it worth it. Jack River is a proper pop artist and has made the perfect album to dance to in your room alone. 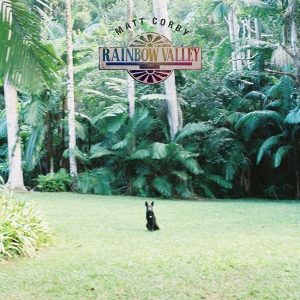 Matt Corby toured his debut album a few times a couple of years ago then went dormant. But that didn’t matter because his fans, myself included, patiently waited for the moment he’d announce new music or a tour or something. Then boom! Album and tour. With seemingly a new perspective on life, Matt Corby has come out with Rainbow Valley: the most eclectic and chilled album of 2018.