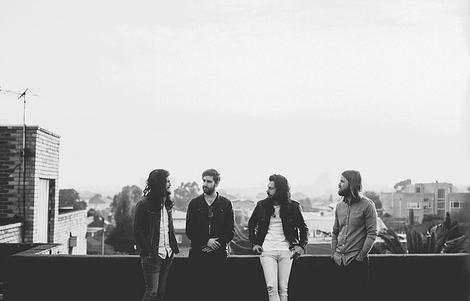 August proved to be a musical month to remember when it came toÂ debut albums. Here are our picks for some of the best new sounds that if you havenâ€™t listened to yet, you need to fix that fact.Â Royal Blood â€“ â€˜Royal Bloodâ€™ 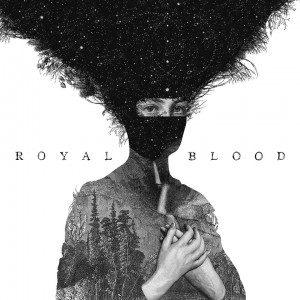 Brighton-bred rock and rollers Michael Kerr and Ben Thatcher who form theÂ alternative rock duo Royal Blood have had a damn good year for themselves. After taking their tunes travelling across the US, UK and Europe, including playing the legendary Reading and Leeds festivals, one thing is certain: these guys are not effing around.

Now the pair has unleashed their debut album onto the world that proves that it only takes two dudes, a bass and a drum-set to produce head-banger-hits. If rock was dead, this is its resurrection. Prior to the albumâ€™s release weâ€™d been given a taste of what was to come from their singles Out Of The Black, Little Monster, Come On Over and Figure It Out, all of which appear on the record.

After the promise these tracks presented, the boys delivered. The 10-track masterpiece is the pinnacle of contemporary alternative rock that we are privileged enough to witness. Each track kicks off with a kick-ass bass riff, soon after accompanied by its percussion and darkly themed lyrics.

Itâ€™s impossible to grow tired of this song-structure formula that works so well because no song is like another.Â Songs like You Can Be So Cruel and Ten Tonne Skeleton are standout tracks; prime displays of the characteristics that make up, and make us love,Â Royal Blood. Â If it were to be given a star rating, theyâ€™d have enough to form their own constellation. So for anyone who claims that rock suffered a premature death, listening to this album is a must. 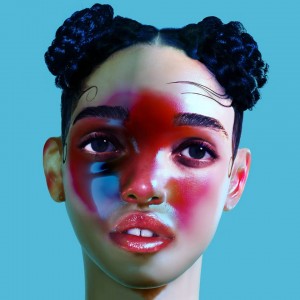 Defining the genre in which English artist Tahliah Debrett Barnettâ€™s, akaÂ FKA Twigsâ€™, music belongs is a difficult task. Her strange but strangely good tunes create a genre of their own, proving herself as one of the most complex and compelling Râ€™nâ€™B acts the industry is seeing today. Her first releases over the years included two EPs and multiple YouTube appearances, now two years after the worldâ€™s first FKA Twigs experience her debut album LP 1 is out and ready to challenge conventional ideas of Râ€™nâ€™B.

The ethereal sound on the 10-track record is something to let yourself zone out to. The album combines dreamy vocals with percussive sounds and instrumentals that ooze celestial vibes, making listening to it the perfect method of a quick escape from reality. Two Weeks, Video Girl and Hours are standout tracks thatâ€™ll leave you feeling starry-eyed. If you havenâ€™t indulged yourself with this display of musical creativity, youâ€™re missing out! 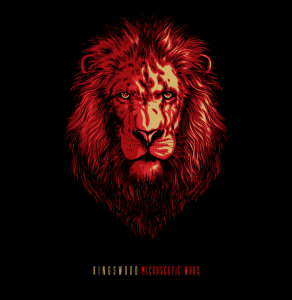 Indie-rockers Kingswood join the list of albums weâ€™re glad have finally debuted. Hailing from the streets of Melbourne, Fergus Linacre (lead vocals), Alex Laska (lead guitar & backing vocals), Mango Hunter (bass & vocals) and Justin Debrincat (drums & backing vocals) who make up the four-piece outfit have spent the last two and a half years taking the sounds of their released EP and singles travelling across the country.

They have playedÂ legendary music festivals like the Big Day Out and Splendour in the Grass, supporting acts like The Living End and British India, and headlining their own touring adventures. After spending time in Nashville recording with renowned producer Vance Powell, the boys have returned and have kicked up a storm with their debut album Microscopic Wars.

The record features personal favourites Ohio, Sucker Punch and ICFTYDLM, which encourage equal amounts of boogying and hair flicking. The boys slow it down with their songs Eye of the Storm and Piece by Piece, then pick it right back up by following with Sheâ€™s My Baby and Chronos. Songs like Micro Wars and So Long are leading examples of the chemistry thatâ€™s heard between Linacreâ€™s vocals and Laskaâ€™s guitar.

The 13-track record is a display of the dynamic indie-rock that Kingswood invents, combining the elements all four members bring to make their innovative sounds. This album is undeniably brilliant, and undeniably needs to be heard. 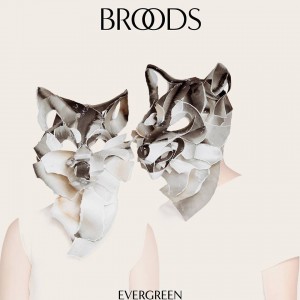 From the shores of New Zealand come the brother and sister duo BROODS and their debut album Evergreen. Following the release of their self-titled EP back in January of this year, featuring their applauded song Bridges which also appears on their album, the pairâ€™s debut has proven that they not only share DNA but musical talent as well.

Their first track Mother & Father that appears on their record is their most well loved song alongside Bridges, both of which have received a respectable amount of playtime on Triple J. The blending of the dreamy vocals of Georgia Nott, with her sibling Caleb Nottâ€™s instrumentals, is what defines this album as a must-hear, as they use Georgiaâ€™s voice to first mesmerise you then Calebâ€™s sounds to keep you in their trance.

Songs like Never Gonna Change, Evergreen and Killing You will have you swaying along before you realise youâ€™ve been hypnotised. This 11-track musical chef-d’oeuvre is another record that you simply wonâ€™t want to miss.

Five Musical Acts To Catch At The Brisbane Festival