The annual Costume Institute Gala, well known as the Met Ball, opened their doors again for the most exclusive social event in New York City.

The Ball has become the go to event for royalty of the arts, fashion, high-society, film and music world.

Every year fashion lovers go into a frenzy over the magnificent dresses. Boasting a different theme each year, attendees wear their take on the coveted attire.

Anna Wintour, editor-in-chief of Vogue, has chaired the event since 1995. It is considered one of the biggest fundraising nights of the city with nine million dollars raised in 2013.

It is the one night where fashion limits will be pushed, sometimes not always for the better.

Below is a collection of my favourite looks from the night. The theme this year was entitled Charles James: Beyond Fashion.Â 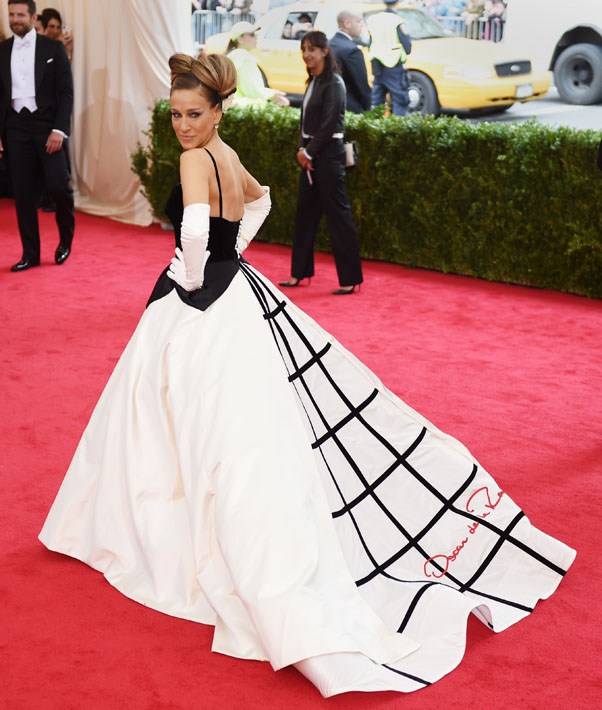 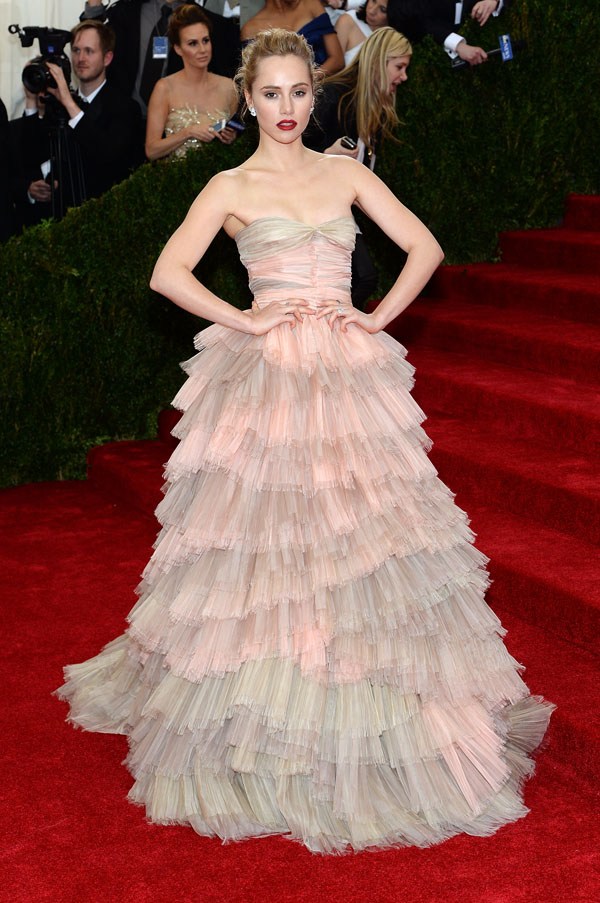 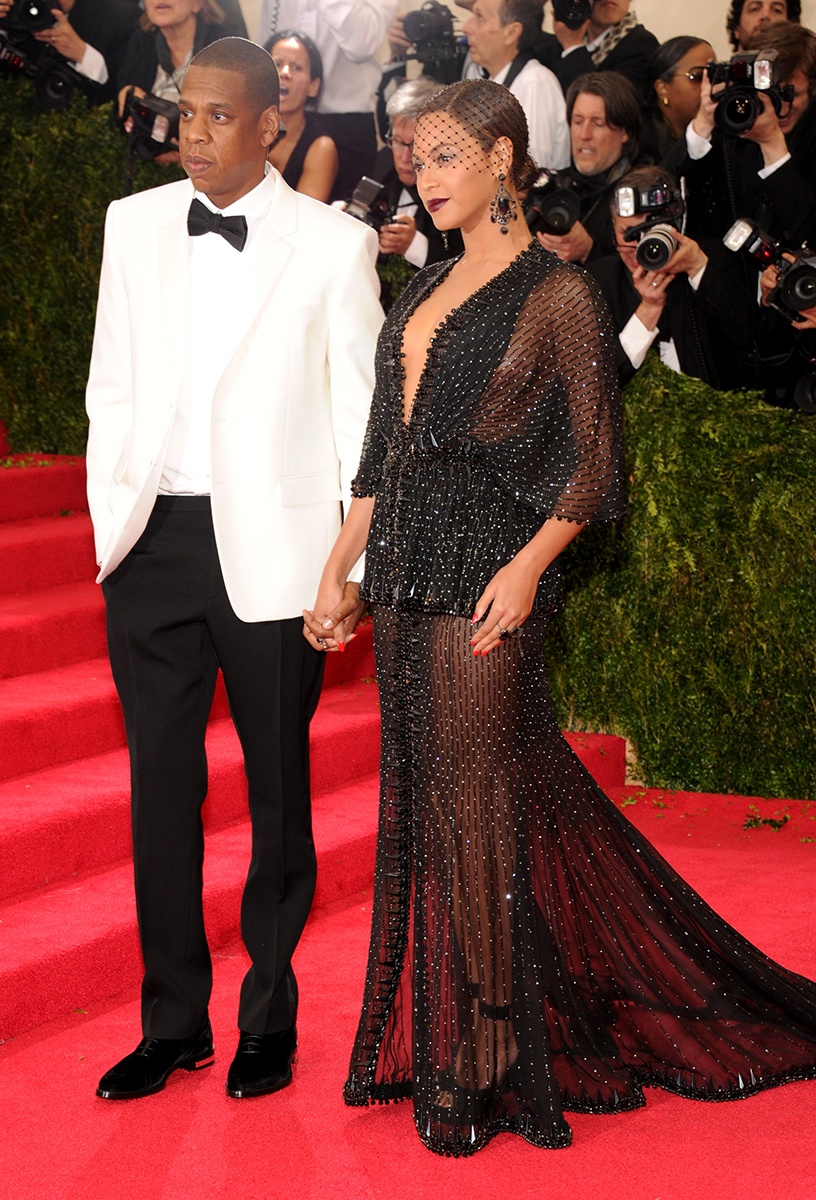 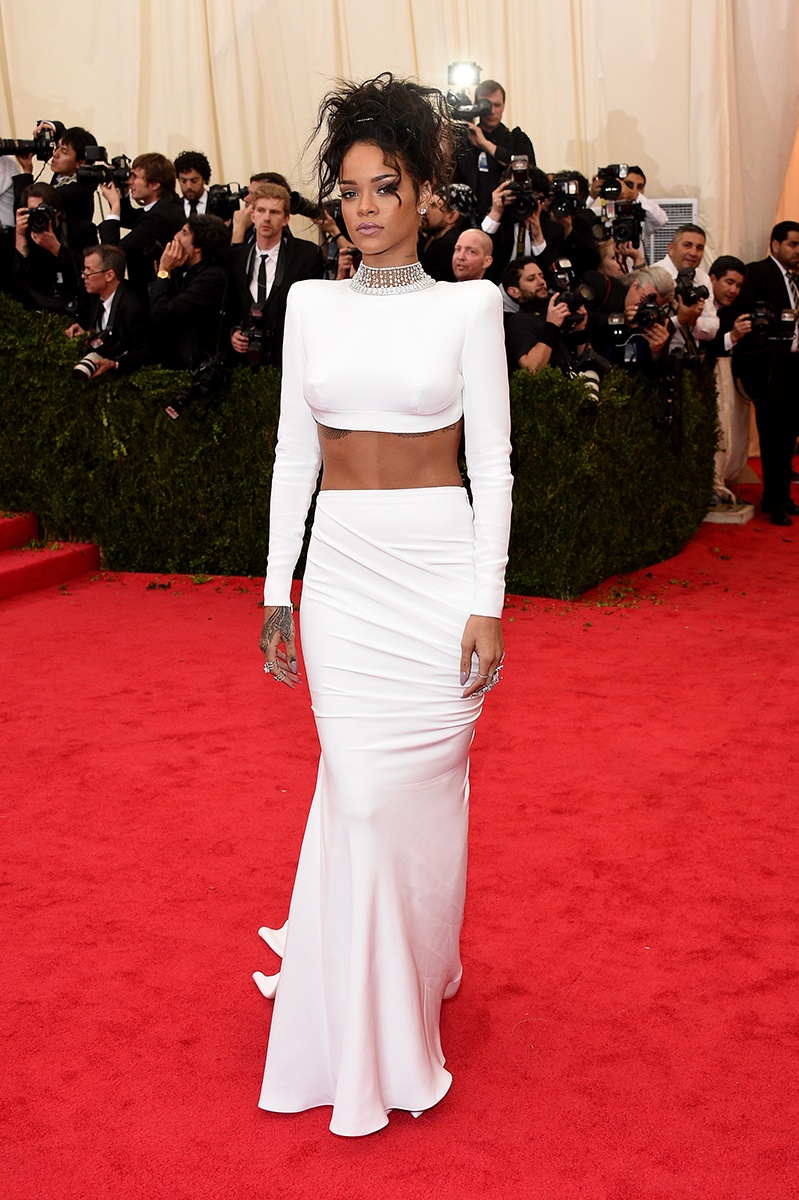 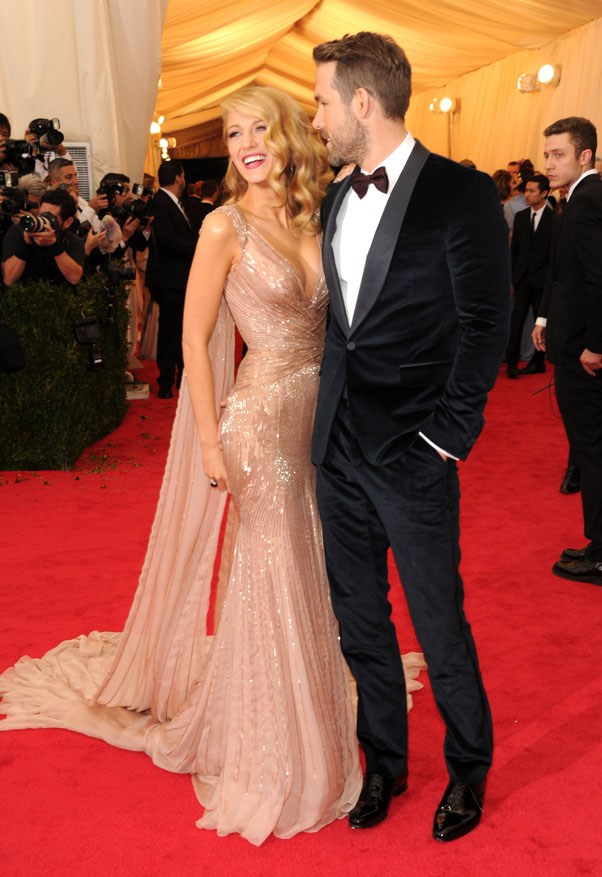 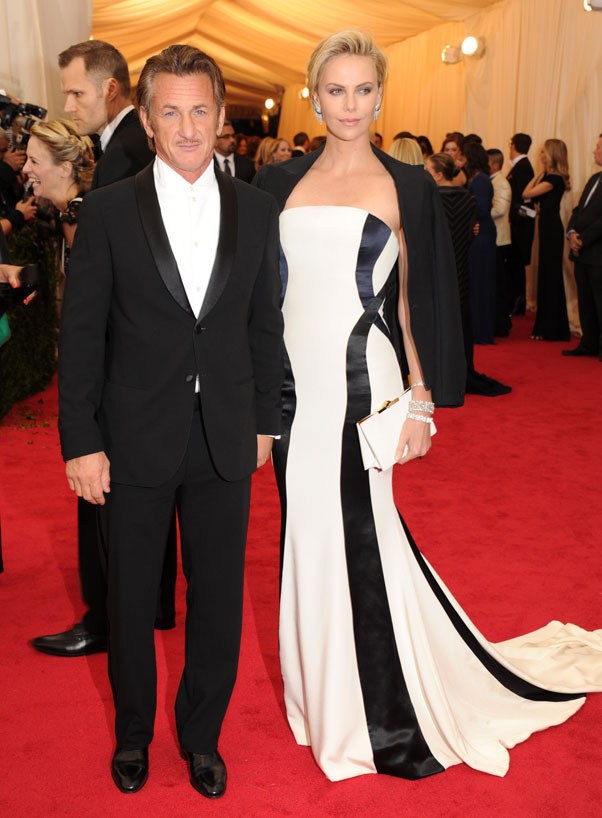 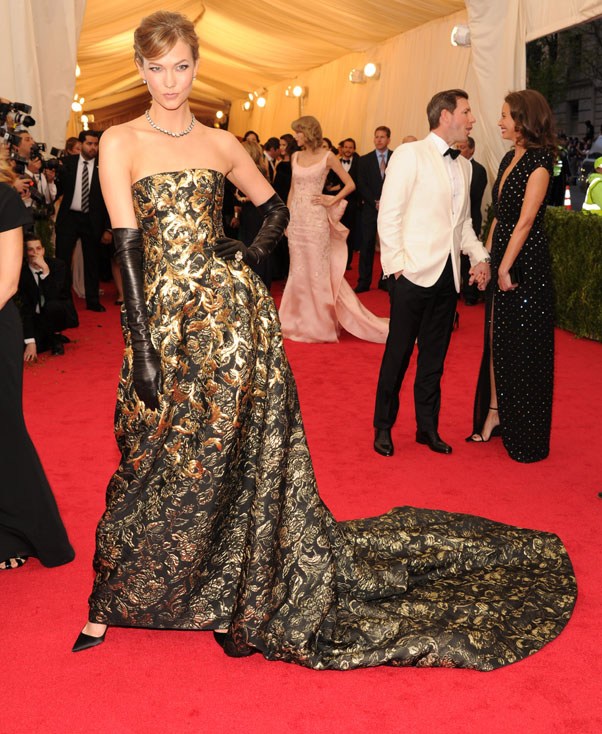 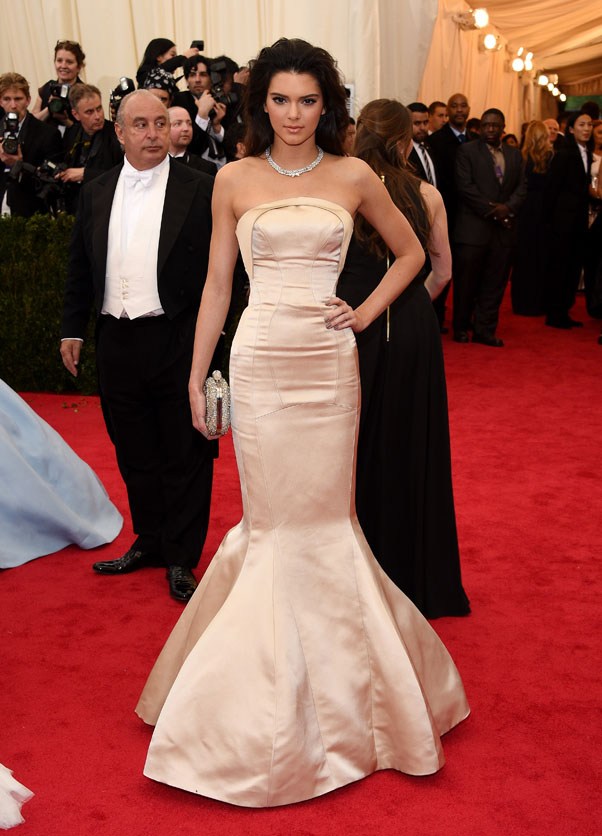 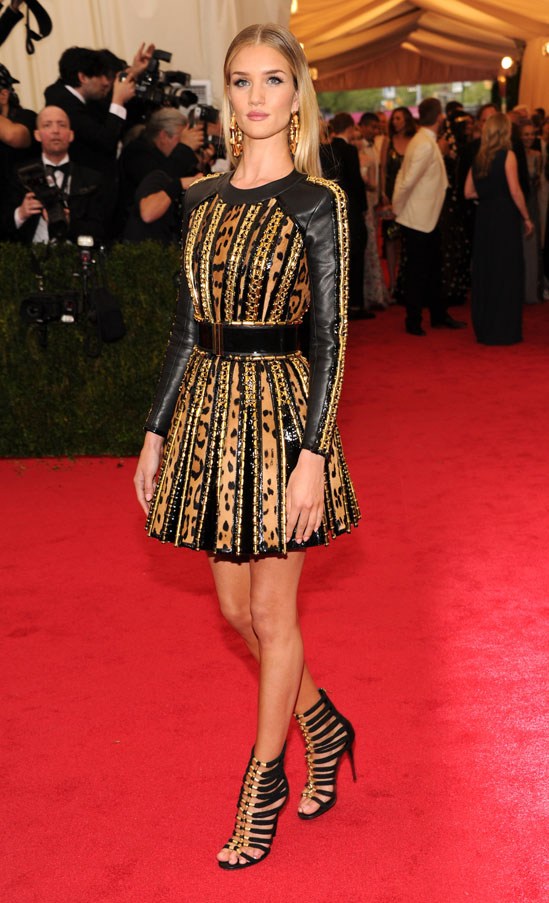 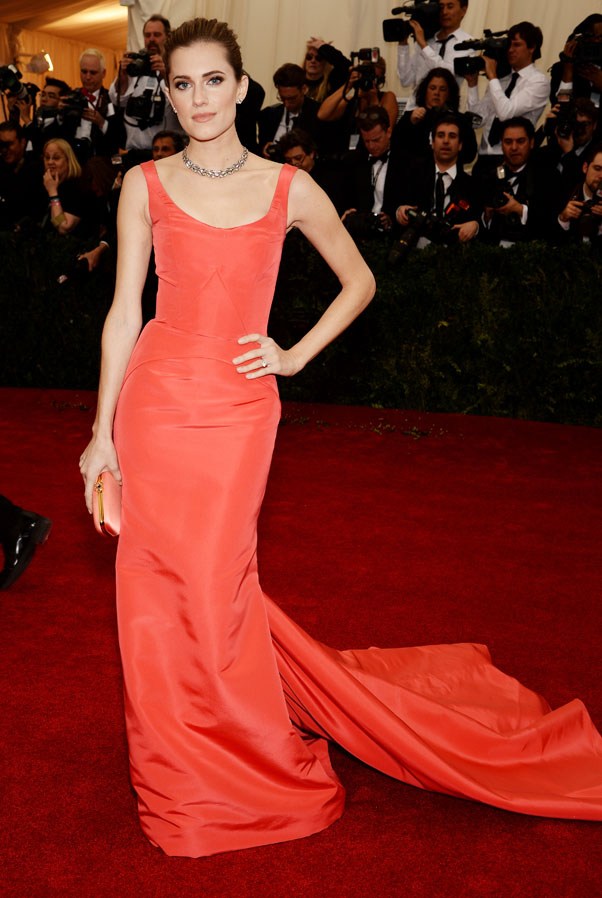 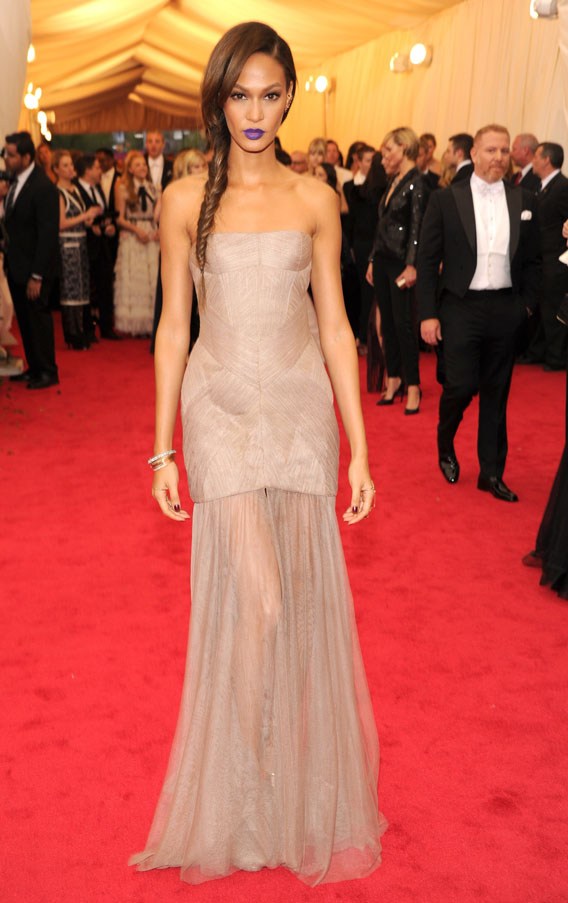 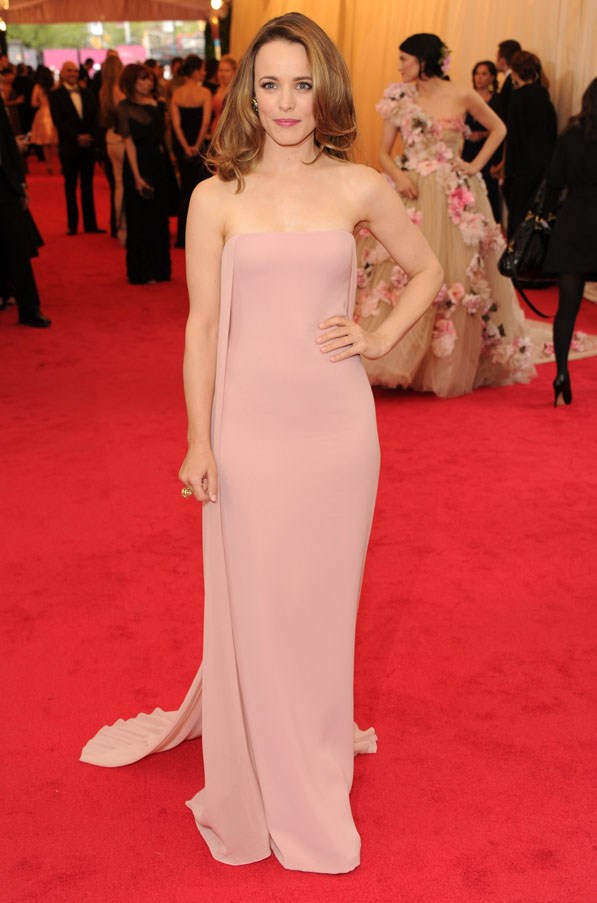 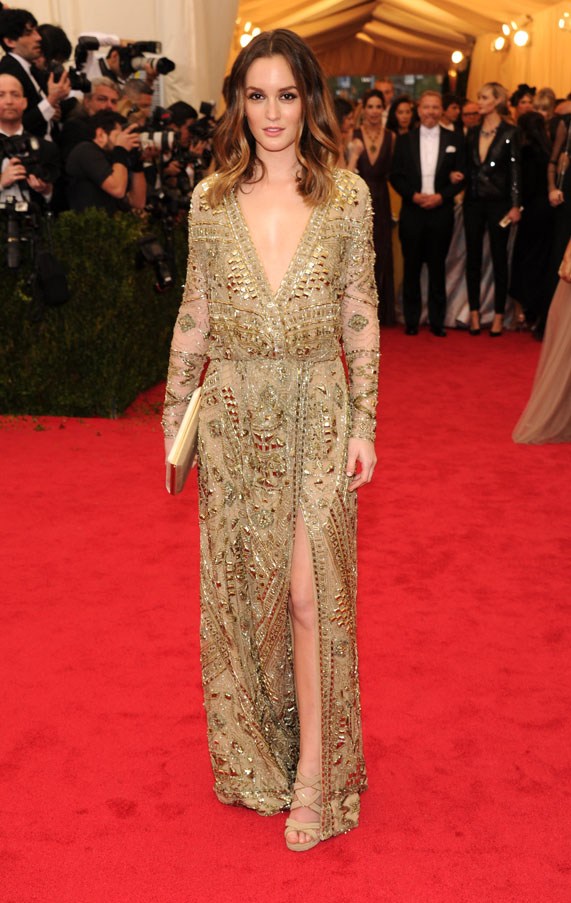 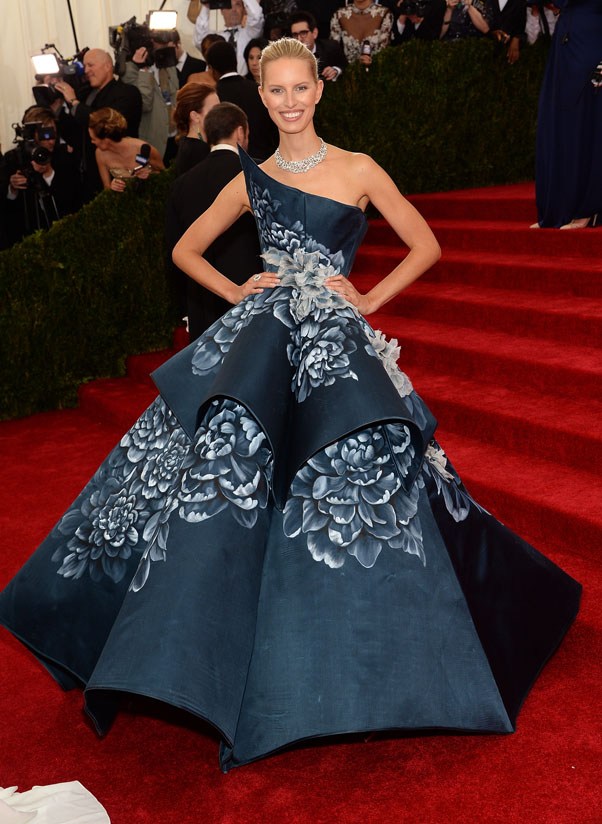 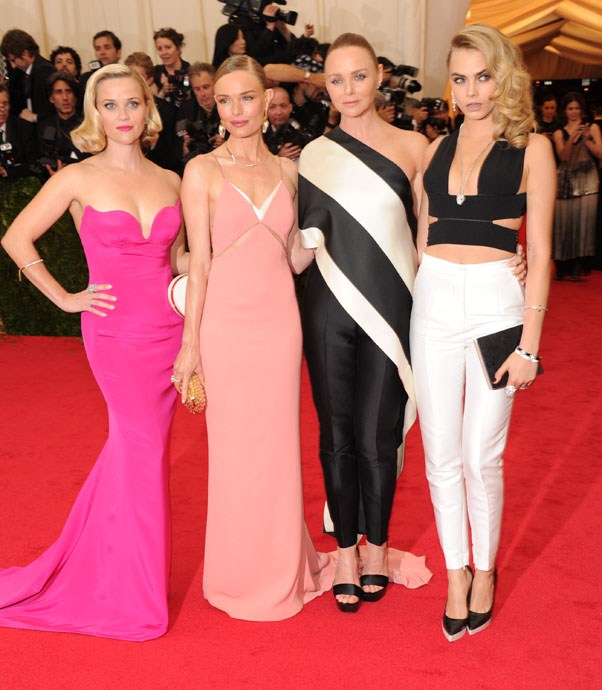 After looking at these photos and dying inside do not fret. You can attend the event at a small price of $25,000 for those individual ticketsâ€¦oh the life of the rich and famous.

Burberry Next In Line For Brisbane Opening