Only the most fashionable citizens of New York would brave sub zero temperatures and snow storms to witness the circus that is New York Fashion Week.

As much as I’d love to get amongst the quirky bloggers, famous socialites and talented photographers, sitting in bed and watching a live feed is probably the closest I’ll ever get (sobs).

However, that doesn’t mean I’m out of the fashion loop, it just means I get to stay warm and dry.

This year, there was a particularly heavy celebrity presence at shows (like, waaaaayÂ more than usual) which added to the interest.

The show was flooded with similar pastelÂ princess-esque gowns encrusted in embellishment.

Can we also talk about how dreamy and wearable Thakoon’s collection was? Because it was beyondÂ amazing. 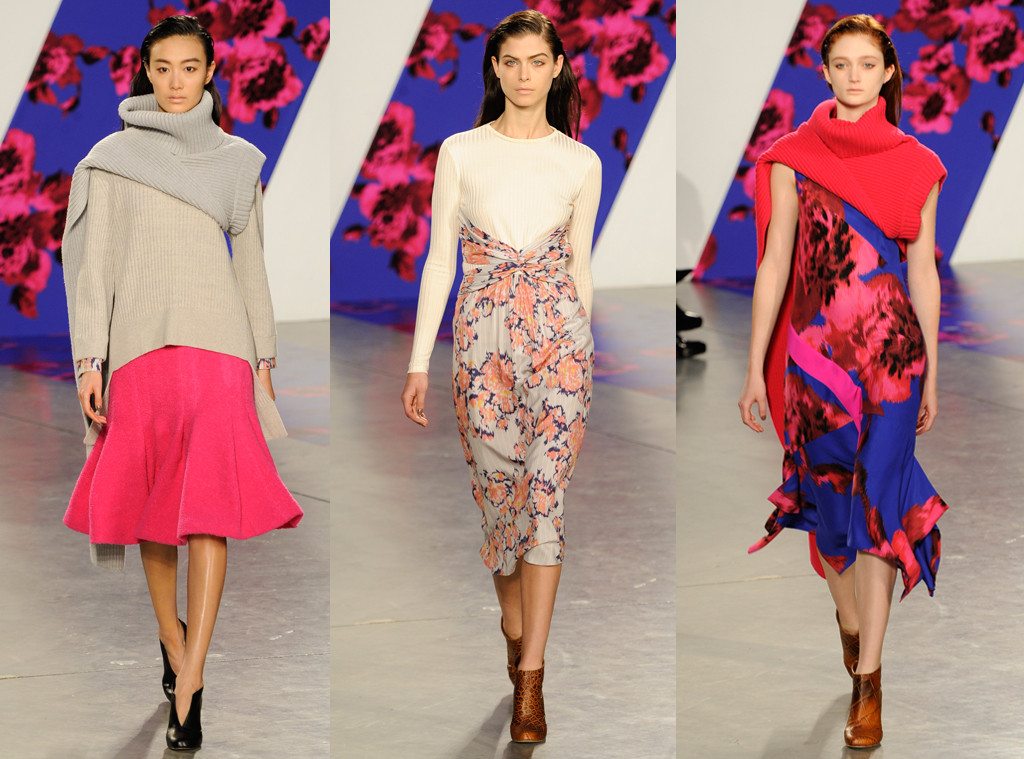 What I love the most about this look is that it’s easy as pie to emulate – throw on your spring florals and tone it down with a grey tee or spice it up with some shocking pink.

Reed Krakoff’s delectable snakeskin/asymmetric/metallic/royal blueÂ collection (with splices of yellow appearing throughout)Â sounds like a mess on paper but translates to wearable luxury on the runway. 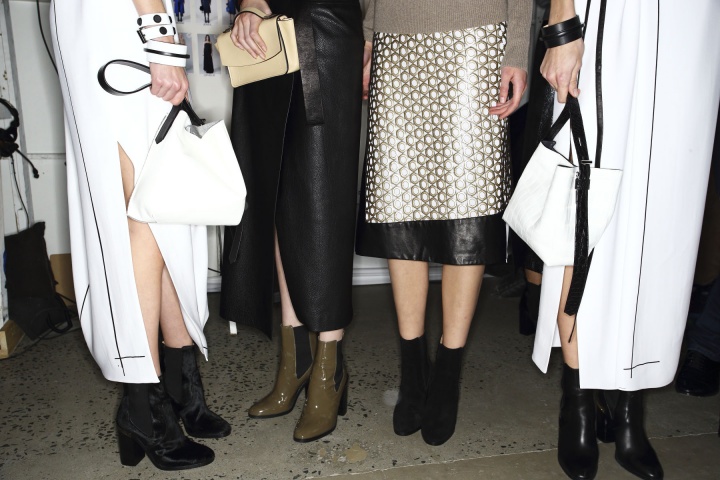 Whats more was the amazing contrast between the opulent garments and the industrial setting of the show- polished concrete floors and glossy painted steel frames.

Reed Krakoff knows how to make a runway show work (and his son is adorable).

To leave you, here’s a picture of Lee Jean Youn’s lace beard that will hopefully not catch on in 2014. 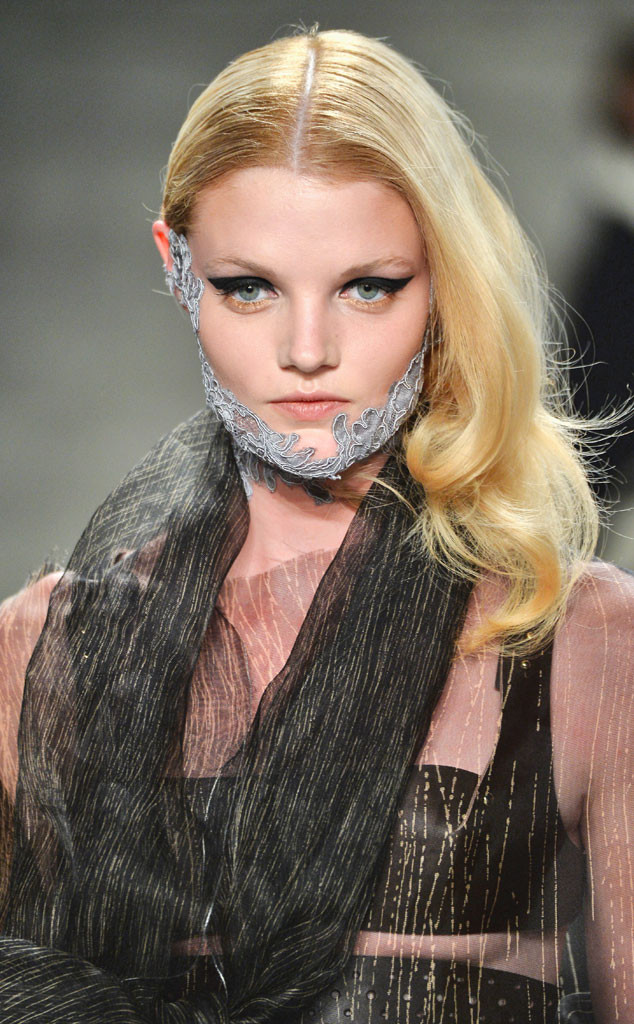 What’s on: galleries and exhibits in Brisbane