The Best Sets of BIGSOUND

These are my top three favourite sets I saw last week at BIGSOUND.

Last week, musicians and industry professionals from around the country gathered in the Valley in honour of music and showcasing their talents. If you were lucky enough to make it to any of the nights of BIGSOUND, you probably battled with clashes like the rest of us. All the artists brought their A game and I found it really hard to narrow my list to three. Nonetheless, here are my top picks from last week’s BIGSOUND. 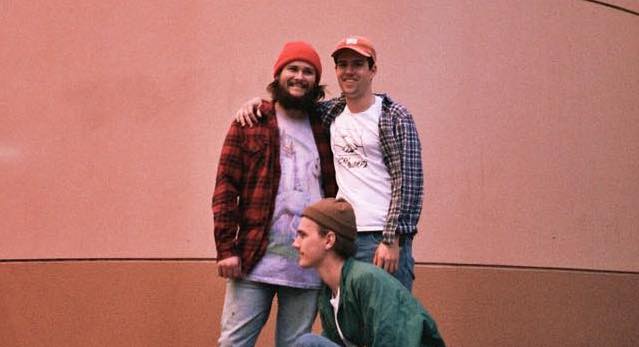 This Brisbane-based band has been moving up and up and making a serious name for themselves. Just finishing up touring with Grinspoon on their huge national tour, Good Boy smashed their set at The Brightside’s outdoor stage. They gathered a large crowd and played through their most popular songs including their latest single ‘Fishing With A Shotgun’. They finished their set with ‘Poverty Line’ which goes off every time and left the crowd wanting more. They have no shows coming up in Brisbane at this stage but without a doubt, they’ll be back soon. You can keep up to date with them here. 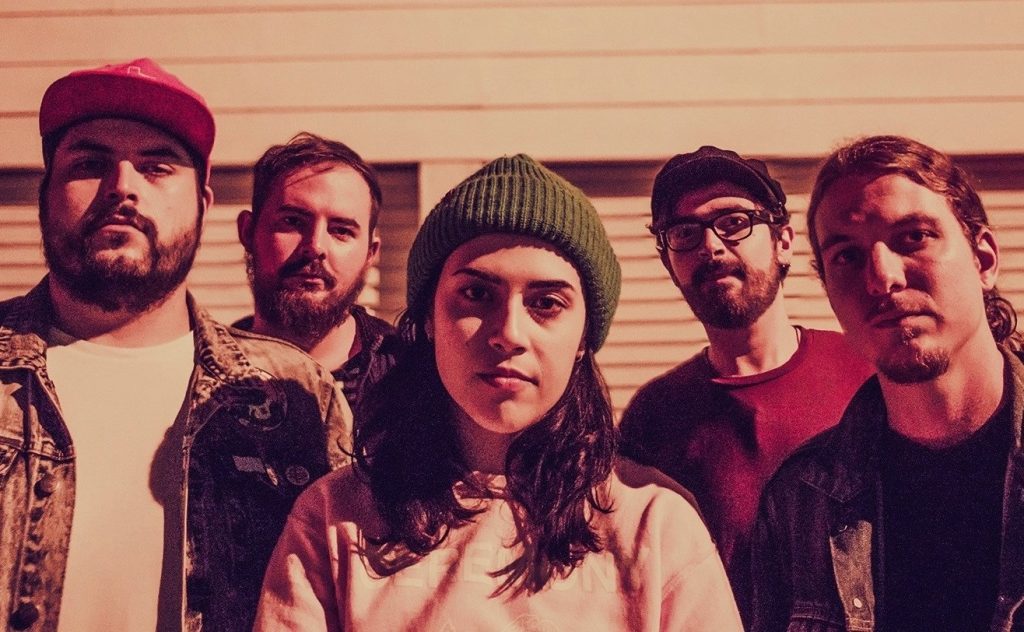 WAAX is yet another Brisbane band and played straight after Good Boy on the first night of BIGSOUND. I’ve seen them play a few times but I can’t get over Marie’s lead vocals. Last Tuesday night was no different. Every song was incredible with the pit that had formed in the front screaming all of the lyrics back. This five-piece band really knows how to put on a show and Marie can certainly get the crowd going. At one point she stopped to explain how the next song was straight from her womb. They’re definitely a band to keep an eye on. The next time they’re in Brisbane is supporting Dune Rats next month on their upcoming tour. Although these shows are sold out, you can follow them here and if you’re going to Dune Rats, definitely get in early to check them out. 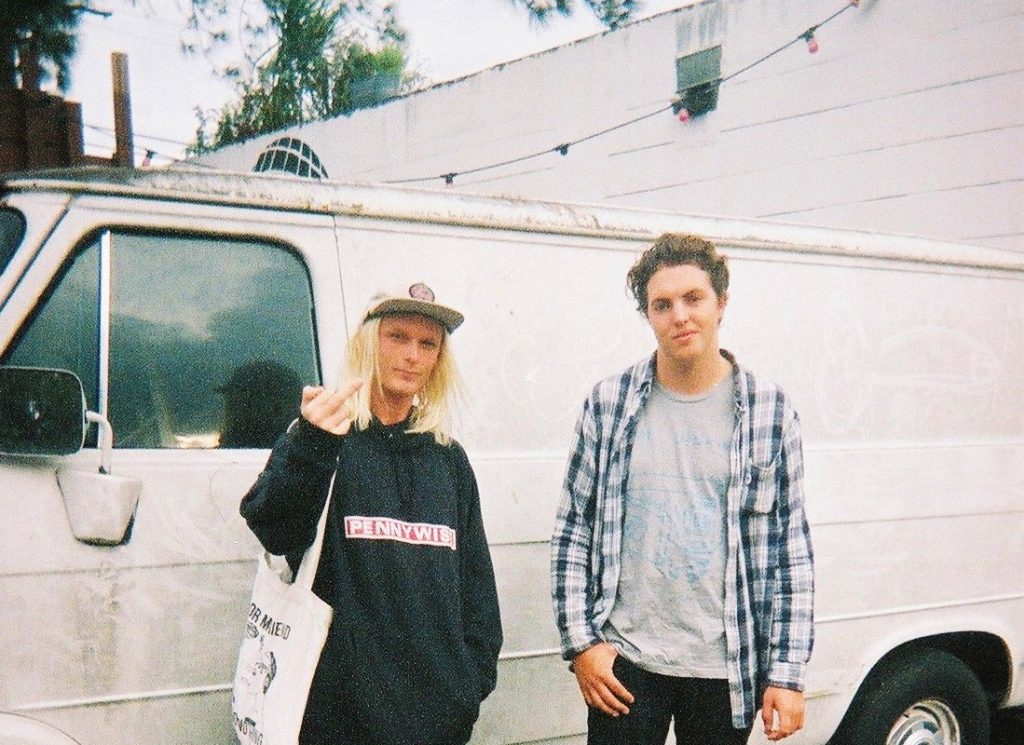 Hockey Dad have become incredibly popular since the release of their debut album Boronia. They were one of the bands I was most excited to see and finished off BIGSOUND week on the last night at the Elephant. What an end to BIGSOUND it was. The two-piece band have gathered a large following and Hockey Dad merch could be seen at most of the sets that night. They played songs from their debut album and new songs, which people somehow knew the words to. Conveniently, Hockey Dad’s next show in Brisbane is also supporting Dune Rats at the Tivoli. You can follow them here and check out our interview with Zach, the lead singer, from last monthÂ here.

BIGSOUND is a huge event for Brisbane and if you missed out this year, I would definitely recommend going next year. Follow them here to be the first to know about next year’s BIGSOUND.