Bev Killick Does Comedy On Zoom!

On Friday 29th May Bev performed at an online comedy show inside a television studio which featured Australia’s favourite Irish comedian Jimeoin. The performance was watched by 100 virtual audience members via Zoom. “We had a test run. Jimeoin has a show called Live In Your Living Room and he’s got lots of segments and things, he and Bob Franklin did a cooking show which is hilarious and he’s got a few guests on and I was one of them. It was really good fun but because the audience was watching online there was a delay and I didn’t hear the laughter straight away. I think Zoom is great, it’s another avenue for comedians. I was amazed at how much I enjoyed it. I was going right up to the camera showing the audience members my lip hair. It was fun”.  Social distancing restrictions begin to ease around Australia, Bev is looking forward to getting back on stage and entertaining live audiences in real life again soon. She also encourages her fellow comics to go back over your material with your friends so you don’t forget your tags. “Have a barbeque with all your comedy friends, have a gathering because when you haven’t performed for a couple of months you can sometimes miss a few lines. Also, it’s probably best not to do coronavirus material because everyone else will”.

Bev has been wowing audiences for over two-year decades and she says that performing in the Solomon Islands to support peace keeping troops was one of the best experiences she’s ever had. “I went to the Solomon Island twelve years ago to support peace keeping troops over there. It’s called Forces Entertainment they put together a show with musicians and comedians and I was the first female comedian to do this show. Some comedians get sent to Iraq or East Timor I was sent to the Solomon Islands. It was the most incredible experience some of the defence force members have been over there for ages and I loved getting an opportunity cheer them up. Some of these troops were living in some really harsh conditions for example some of them were living deep in the jungle. I was helicoptered in for the performance in this really remote area. I got to perform with The Screaming Jets and at the concert on the final night there was torrential rain and the crowd could hardly hear us but we all had the best time stomping around in the mud. The most memorable moment of all was going out to where the New Zealand troops were staying and we sang Better Be Home Soon on acoustic guitar. It was so emotional and they did a Haka for us which was incredible”. 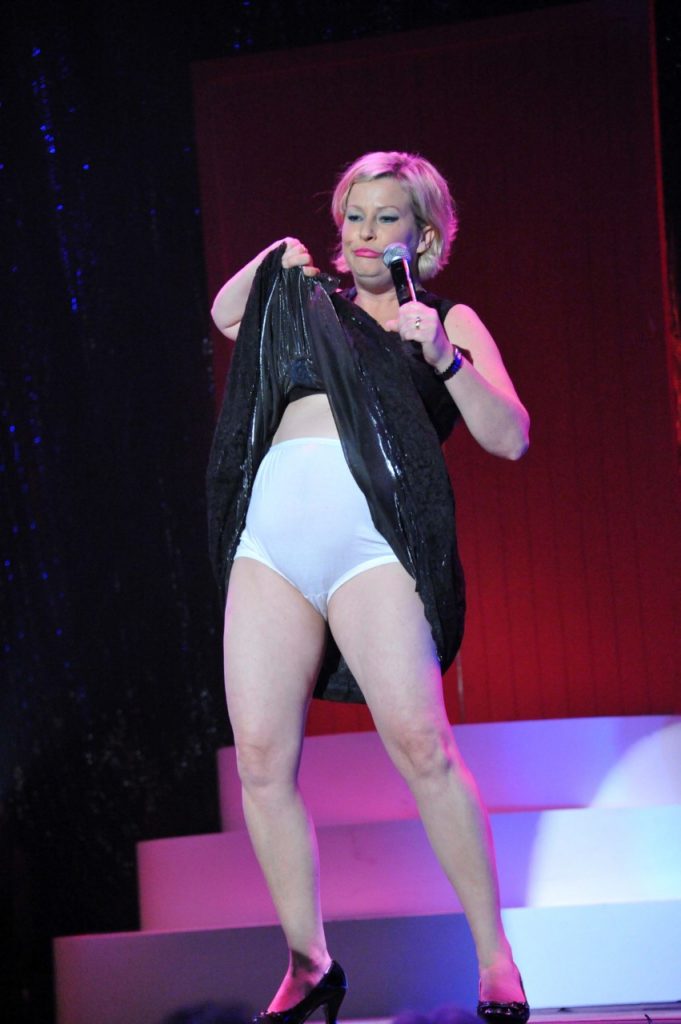 Making other people feel good is a big part of Bev Killick’s personal values as a human being and a performer; “I’ve performed in some remote Indigenous areas and you get the feeling that this is your life calling. Performing comedy, cheering people up or giving them a chance to forget about their troubles for a while. I’ve done outback tours for drought relief to get the farmers out laughing and socialising. It’s therapeutic when you make someone else laugh knowing that it’s your instrument”.

Bev has also been a key mentor for a lot of successful comedians such as; Steph Tisdell and Nikki Osborne prior to their rise to prominence. Her advice for aspiring comedians who hope to someday become full time professionals is to “make sure you start going out to gigs even when you’re not performing and talk to the feature acts and headliners. You gotta love the craft and love the art form. I can sort of tell when someone’s done the work and they’re not doing comedy for the wrong reasons. You also have to be a risk taker and be prepared to be yourself and not copy others. You gotta have your own voice, you must have a personality and a point of difference that stands out from the crowd. I’m a mate of Hannah Gadsby and I remember sitting next to her when she won RAW Comedy and before she was announced as the winner I told her she was going to win. I love Hannah’s whole approach to comedy, she’s never backed down with who she is and what she talks about. She really takes her time and keeps going on with how she wants to be on stage and then eventually the audience came to her. She’s really paved the way for a lot LGBTQ+ comedians to get up on stage and to not be frighted or afraid of backlash”. 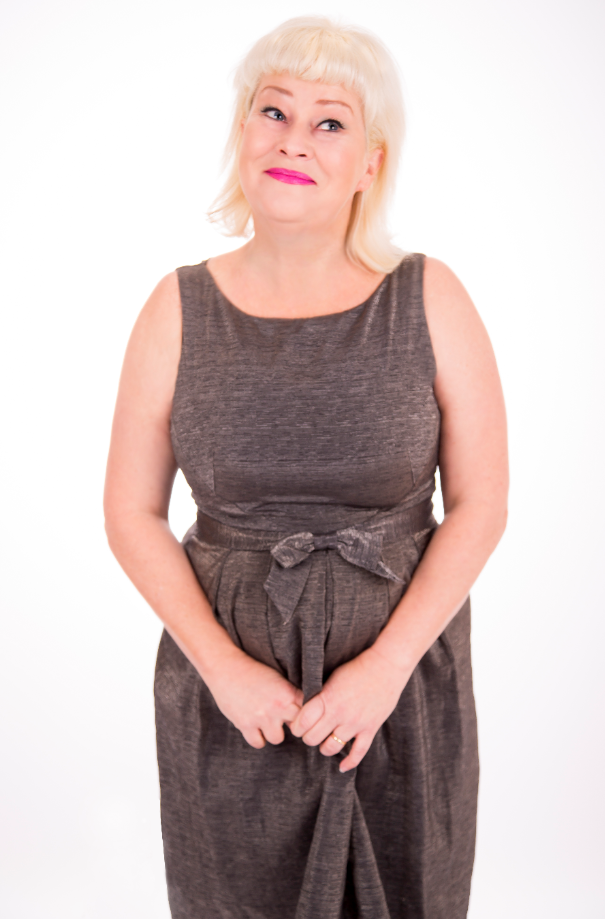 Drawing upon everything she experienced in the early stages of her career Bev encourages new comedians to “avoid going too fast too early, just slow it right down. You don’t have to do 15 gigs a week. You must have a life because comedy and new material comes from having a life. Always be on time to gigs and be reliable and show up to gigs even when you’re tired. Don’t pester for gigs, be friendly but don’t annoy the booker. Just be funny, work really hard and you’ll get noticed anyway. There is nothing worse than running a room and getting annoyed by new comics who are constantly asking for spots without putting in the hard work”.

Bev also emphasises the importance of being versatile and having a large variety of topics to talk about on stage. “When I started out I was a bit too dirty and it’s okay to be rude and to swear but it’s a good idea to have a variety of subjects to talk about otherwise it’ll get boring for the crowd. If you are requested to write something about cars you should be able to. Have green material for corporate gigs. I used to slot my material into different compartments red, blue, black and green. File your subjects and figure out ways out to make your dirty material clean when you have to. You gotta learn how to mix it up”.