Big Movies to see in the Second Half of 2021

So many big movies, so much anticipation!

There are many movies coming out in the latter half of 2021 that have been long anticipated. Covid-19 has thrown a spanner in the works, like for many things in life, and cinema has not been immune.

Many major blockbuster films that were due to come out in 2020 were pushed back six, twelve, or sometimes eighteen months after their original release date. This has lead to trailers being released and re-released, each time with a new date for the release of the film, and press being held off until the world was back in order.

Now that things are picking up again, particularly in the US and Europe, we are so close to having these long-awaited movies hit cinemas.

Dune, directed by Denis Villeneuve and an adaptation of Frank Herbert’s 1965 novel, was originally set to be released in December 2020, and as soon as Covid hit, it was pushed back until October 2021. The film stars Timothée Chalamet, Zendaya, Rebecca Ferguson, Oscar Issac, and Jason Momoa.

Another of Chalamet’s films that was due to be released in 2020, was Wes Anderson’s The French Dispatch. Originally set for release in July 2020, the film was moved to October 2020, and then again to October 2021. The film also stars many of Anderson’s regulars, including Bill Murray, Owen Wilson, Adrien Brody, and Léa Seydoux, among many others. 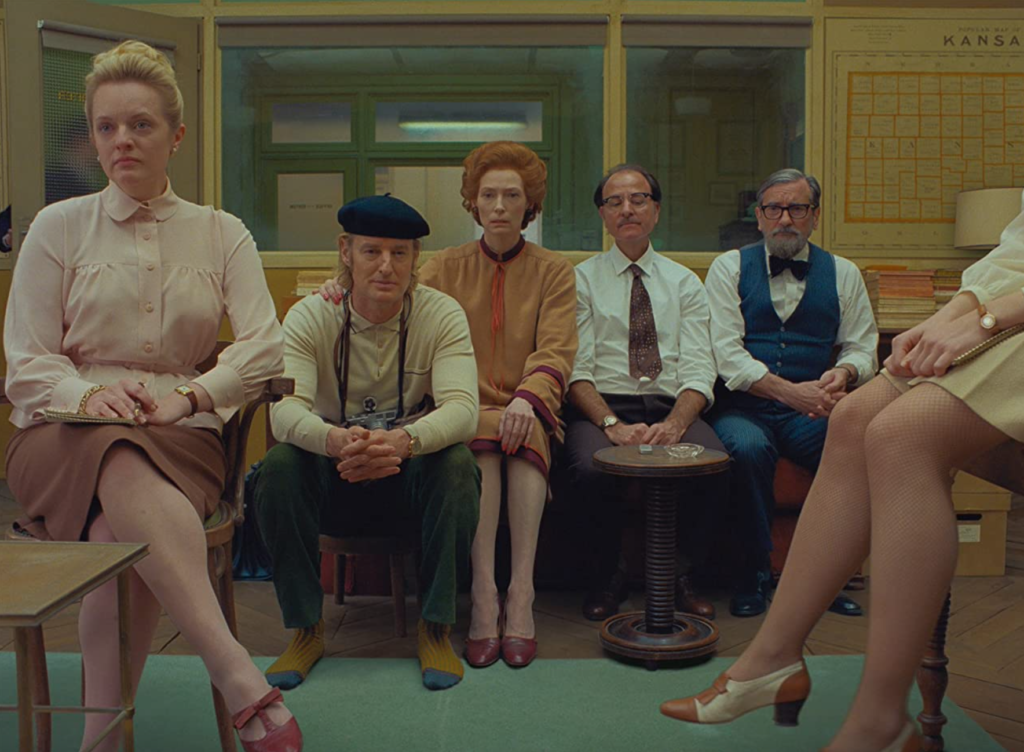 Seydoux will also star alongside Daniel Craig, Ana de Armas, and Rami Malek in No Time to Die, the latest Bond film. The film was due to be released in November 2019 but was delayed until February 2020 and again to April 2020, due to production delays. But after Covid, the movie was delayed again until November 2020, and again to April 2021. Now the release date is in October this year. 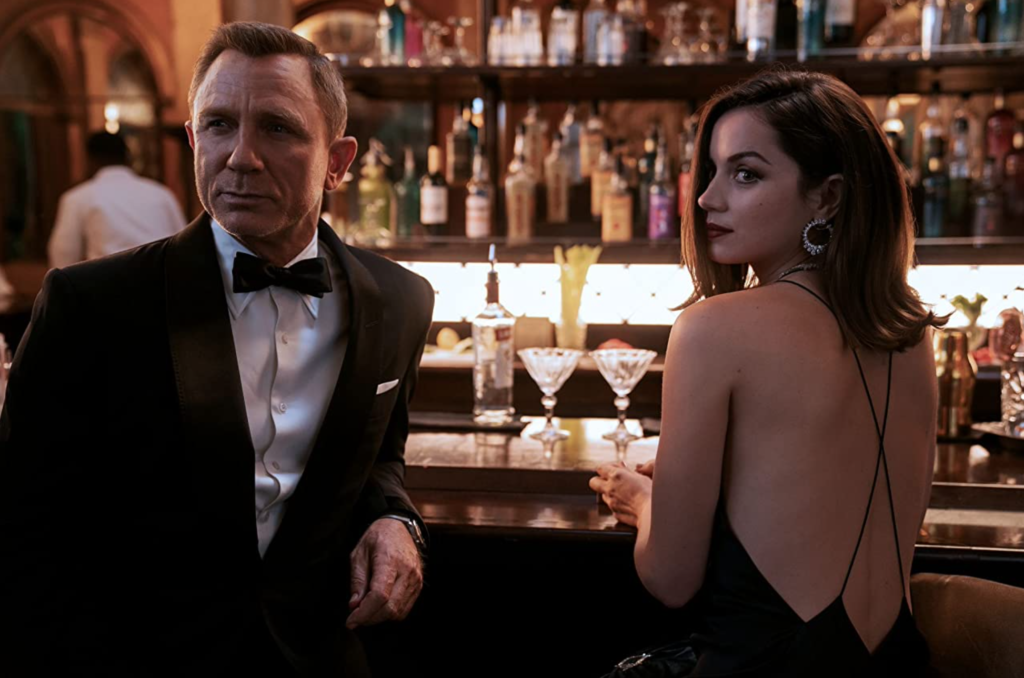 The first Phase 4 Marvel movie, Black Widow was originally set for release in May 2020 and will now be in cinemas on the 9th of July, 2021. Scarlett Johansson returns as Natasha Romanoff in this prequel to the Natasha that we already know. Joining her are Florence Pugh as Yelena Belova and David Harbour as the Red Guardian, a father-figure to Natasha and Yelena. 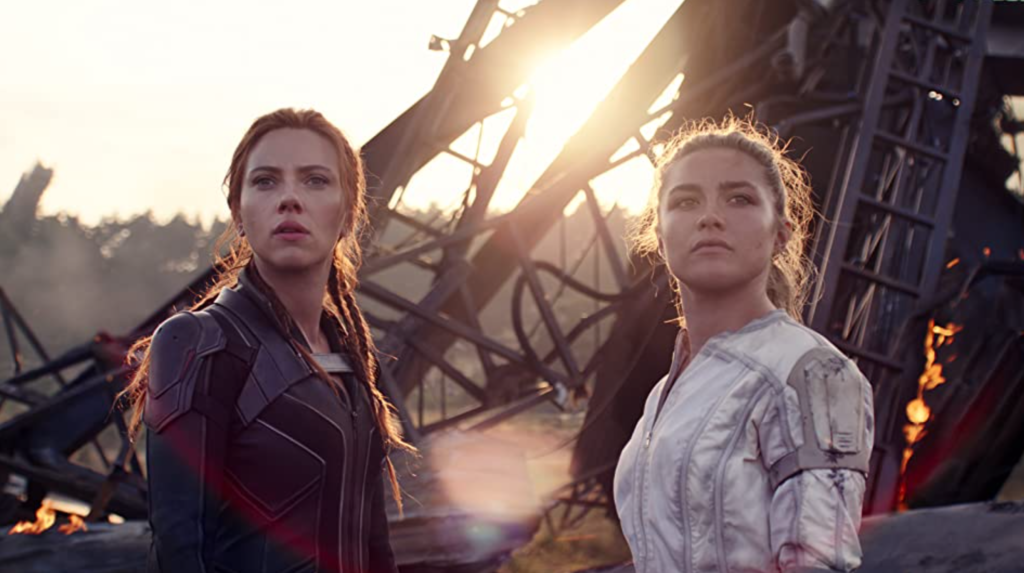 It seems like October will be a busy time for movie goers this year. It has been a time unlike any other, but let’s keep the spirit of cinema alive and kicking.