Brisbane’s premier music event BIGSOUND is off to a promising start with the first international speakers and buyers announced.

BIGSOUND’s eighteenth festival will take place in Fortitude Valley over four nights in September, showcasing the next big names in music. By day, BIGSOUND holds forums to showcase some of the music industry’s most revered collaborators, providing invaluable insights for those interested in the industry.

Terry McBridge, CEO and co-founder of Nettwerk Music Group, the umbrella company for Canada’s largest independent record label, artist management and music publishing company has just been announced as a keynote speaker. Joining McBridge in 2019 includes the likes of BBC Music Presenter, Abbie McCarthy; Director of A&R at Mom+Pop, Suzanna Slavin and EVP of Worldwide Creative for Concord Music, Kim Frankiewicz. You can check out the full list here. 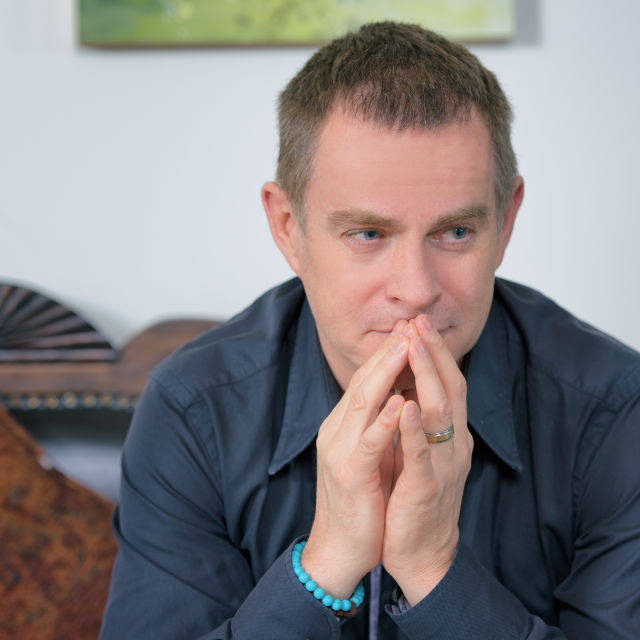 Any artists who want the opportunity to showcase their talents in front of some of the industry’s biggest names, you are in luck. BIGSOUND has extended the deadline for artist showcase applications until May 16. You can apply to be a part of the action here.

On Monday, a panel of international judges awarded the most recent $30,000 prize to Victorian band, The Teskey Brothers. 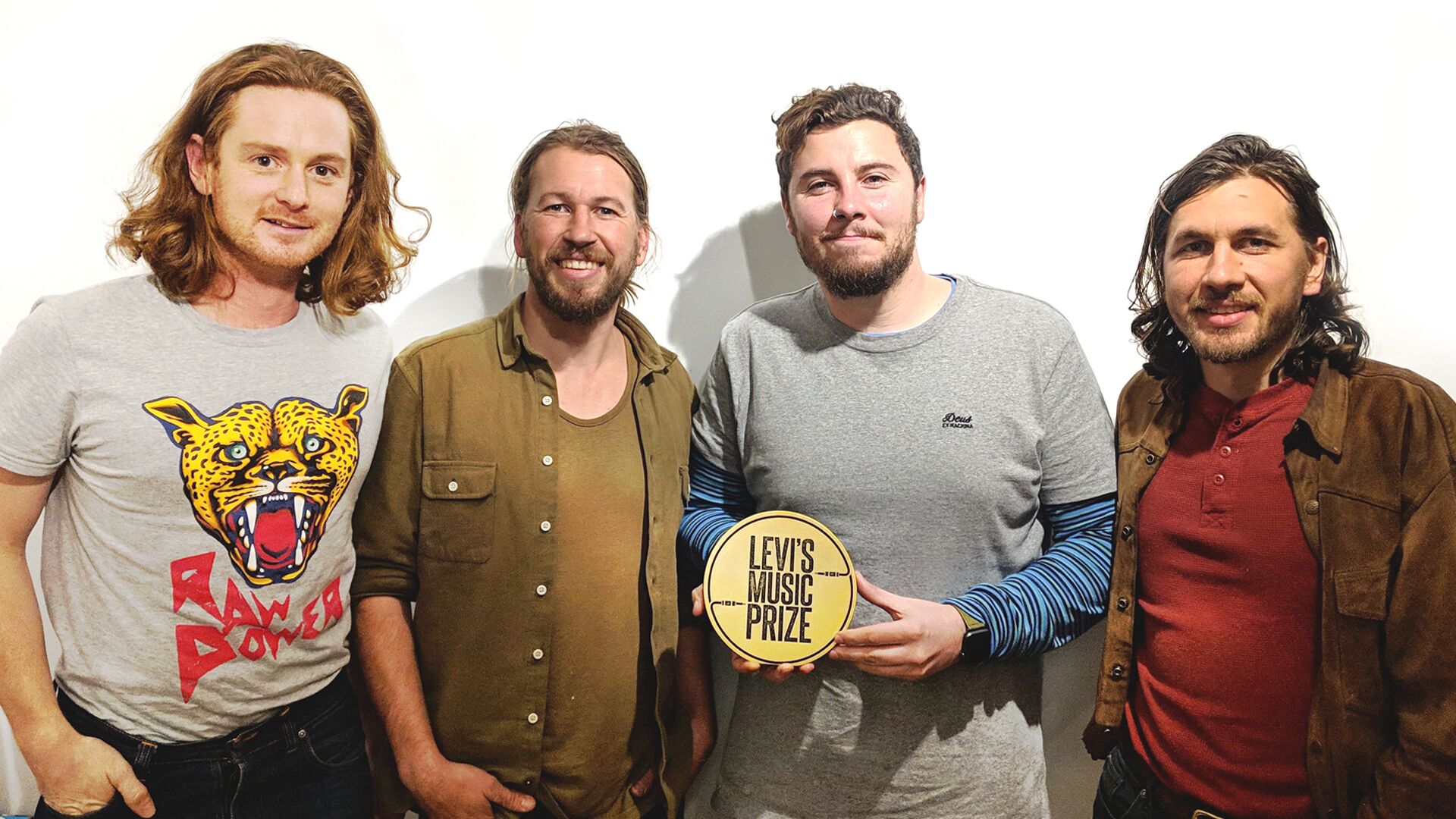 “This year we’ll be touring through UK, Germany, Netherlands, Canada and USA, and we guarantee no dollar of this incredible prize will be left unspent. Thanks so much to Levi’s and BIGSOUND for this huge leg up,” said the band.

Since showcasing at BIGSOUND in 2017, The Teskey Brothers have completed eight international and nine Australian headline tours in the past three years.

Angela Samut, executive producer of BIGSOUND and CEO of QMusic, congratulated the band and thanked Levi’s for the initiative.

“The Levi’s Music Prize has funded over $175,000 which has so far helped 7 artists go on to become great Australian music exports,” she said.

Australian and New Zealand artists who have performed at BIGSOUND between 2014 and 2018 are eligible to apply for round 4 of the prize by heading to the BIGSOUND website. Applications close June 11, 2019.