For must of us, 15 is a pretty uncomfortable year, but for Brisbaneâ€™s annual BIGSOUND conference and festival, its fifteenth year only marks the continuation of a remarkable upwards journey.

With Brisbane music lovers continually mourning the loss of some beloved venues and festivals to a sad combination of harsh government regulations and dwindling sponsorship and sales, BIGSOUND acts as a yearly beacon of hope for fans and music industry workers alike.

Stepping into the role of co-programmer for BIGSOUNDâ€™s fab fifteenth is legendary local lady Maggie Collins; with a list of credits including Triple J presenter, 4ZZZ broadcaster, and band and venue manager, she knows her way around the valley, and has also experienced a few BIGSOUNDs in her time.

â€œI’ve always loved BIGSOUND and having the role of programmer is a big honour, â€ Maggie said. â€œI love developing new acts and this event is a good platform for acts to take advantage of a wealth of opportunities.â€ 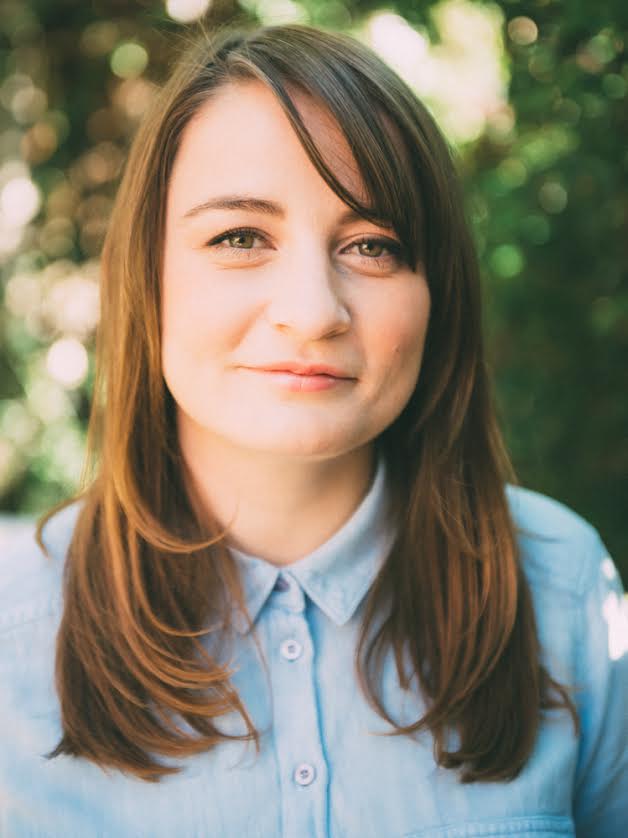 And sheâ€™s not exaggerating. BIGSOUND provides a stage to +150 artists in Fortitude Valleyâ€™s best and most-loved venues, as well as filling the streets and venues with over 5000 punters including fans, bookers, A&R, and agency staff all with their ears pricked for something new and exciting.

â€œThere are so many factors that have contributed to it being such a sturdy event in the music industry calendar; from the incredible production team, to the original conference discussion topics, to the geographical benefits of Fortitude Valley.

â€œInternationally, the BIGSOUND reputation has been growing at an exponential rate. Here in Australia, hundreds of music industry reps have been getting a lot out of the conference and live event for years, whether they’re new to the industry, or have been in it for over 10 years.â€

Speaking to the international scene, this yearâ€™s BIGSOUND festival sees a host of international visitors including Naations (US), Fazerdaze, Groeni, and Young Tapz (all New Zealand), .gif (Singapore) and Prateek Kuhad (India). With a goal of becoming as significant to the international music community as the U.S.â€™ South by Southwest conference and festival, BIGSOUND firmly holds the title as the Southern Hemisphereâ€™s biggest industry-driven event-Â check out the list of performing artists here if you’re still not convinced!

But it isnâ€™t just the industry that BIGSOUND is held for, or who engage with the jam-packed program, as Maggie agreed.

â€œBrisbane has a really solid community of music lovers who relish the chance to hang out in a setting where they’re discovering something new. For anyone who hasn’t experienced that, it’s a great opportunity to get out there and become a part of that community (where everyone is welcome!).â€ 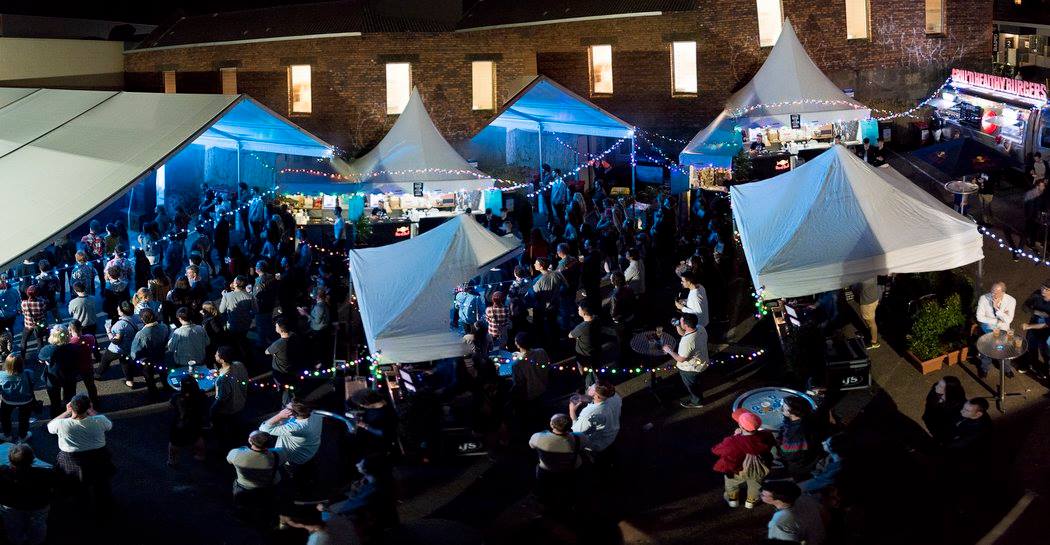 As well as catching some high-rotation favourites on the scene, BIGSOUND festival is a great, well-curated way of discovering a new favourite- event alumni include Flume, Courtney Barnett, The Temper Trap, The Naked and Famous, Gang of Youths, and Tkay Maidza, who returns to the stage this year.

â€œWatching Tkay Maidza play one of her early shows at Oh Hello and powering through despite an amp almost catching on fire was a special moment- maybe not for her at that point (laughs), but at least I [can] say I was there,â€ said Maggie.

As for artists, Maggie says the best way to take advantage of the eager eyes and ears in town is to simply seize the opportunity- â€œJust go out there and be a part of it! Meet new musicians, and industry reps, and party with them! True connections come out of true friendships, and BIGSOUND is the petri dish as far as that’s concerned.â€

While all the fun is happening at nighttime for festival ticket holders, industry players will be getting serious (while dealing with serious hangovers) during the BIGSOUND conference, run simultaneously from the 7th to the 9th of September- and as of August 31, officially sold out!

Tickets for BIGSOUND festival are still on sale, for only $75 (plus booking fee) for two massive nights of music across fifteen venues, plus a closing night party on Friday the 9th.

What BIGSOUND conference (sold out) and festival (still selling!)

Where Across Fortitude Valley

INTERVIEW: Josh Earl’s Family Is Weirder Than Your Family

Unmoved by Free State of Jones