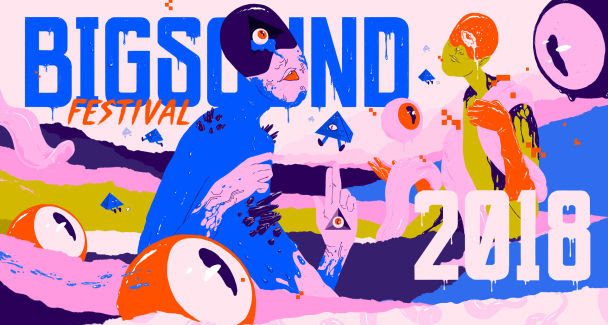 For those who don’t know what BIGSOUND is, it’s a showcase and conference for musicians and music industry professionals from around Australia to come together. And we get to bear witness with a ticket to the four-day long festival.

Aussie legends such as Violent Soho, Courtney Barnett, Cub Sport and many others have graced the BIGSOUND stages in previous years. This makes it the place to find new music and new artists. Their lineup announcement yesterday contained 75 Australian acts (full list here) but there are definitely some stand out as ones to watch.

This includes Asha Jefferies, a young woman from Brisbane who only graduated high school a couple of years ago but has been making a name for herself around Brisbane.

Bugs, again a Brisbane band, who just wrapped up their tour for their latest single ‘Glue’ with a stack of sold out shows around the country. 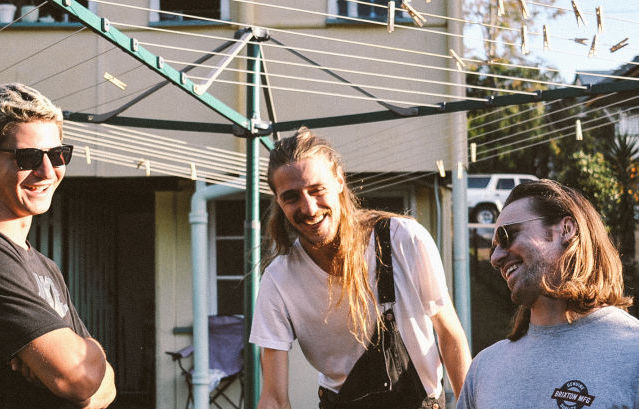 Eilish Gilligan from Melbourne who released her latest single ‘Patterns’ just last week which has already received Triple J play and over 11000 streams on Spotify.

Good Doogs from WA, they’ve just wrapped up a tour with Tired Lion and released ‘So Dumb’ at the end of last month. Their alt rock sound is sure to draw a crowd at BIGSOUND this year.

Moaning Lisa are a four-piece band from Canberra who just finished touring with WAAX. After having played to four people on their first trip to Brisbane then playing to a packed Zoo last weekend, they’ll certainly have an array of supporters at their showcases.

Pink Matter are another band from Brisbane with a combination of jazz and pop, they bring a different sound to the Brisbane music scene.

Slowly Slowly are also making another trip to Brisbane after only just playing a big show at Crowbar last month. With a really good live sound, they’re not one to miss. 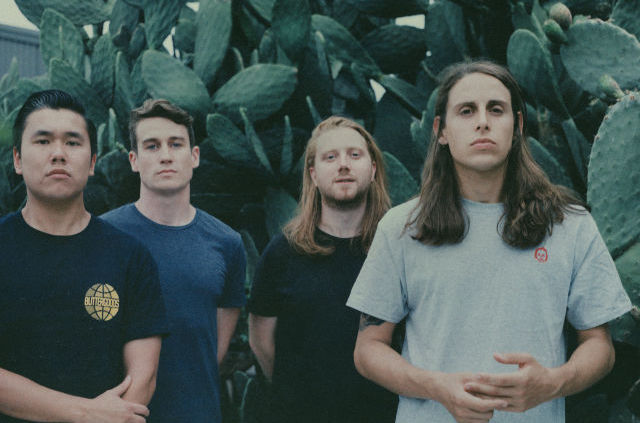 TOTTY is one of the newest additions to Dune Rats’ record label, Ratbag Records, and they play The Foundry next month on their EP tour.

Lastly is Voiid, another four-piece band from Brisbane, they’ve just released their powerful single ‘Not For You’ and continue to pop up around South East Queensland.

These are our picks for the ones to watch at BIGSOUND this year with another announcement expected in the next couple of months. You can grab tickets here.

Out of the Box Festival: Kid Culture Heaven