Amanda Canzurlo AKA Bloom is taking to the Tivoli stage to sing the best of Adele and Amy Winehouse.

The Creative Issue: How long have you been singing for?

Amanda Canzurlo: My whole life really. I started when I was four but, professionally, when I was fifteen.

TCI: Are there any particular musicians who inspired you to start singing?

AC: Yeah, Disney. I liked my musicals when I was little. Celine Dion was an inspiration back then and Eva Cassidy. I listened to a lot of Italian music because I’m Italian. My influences were eclectic though. I also loved Michael Jackson and ACDC and a whole bunch of stuff that I liked to listen to when I was little. I liked music in general and then singing was something I could do. So I kept doing that. 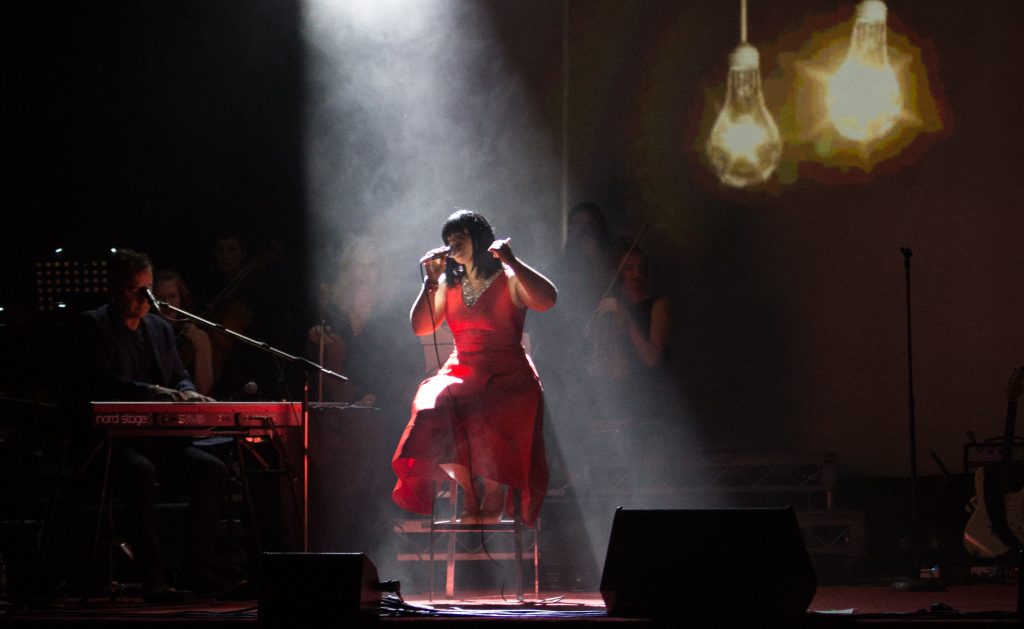 TCI: What made you decide to sing Amy Winehouse and Adele’s songs in your show?

AC: At the time, I was thinking Adele won’t come out to Australia. She always says she doesn’t like touring but then she ended up coming out which was great. But we’ll never get the chance to hear Amy’s songs live. So I thought the two artists complimented each other. They’ve got a lot of similarities although they’re quite different. Put together the music compliments each other. So I wanted to create a night for fans where they could come out and enjoy all the hits of Adele and Amy in the one night.

TCI: You’ve recently been doing shows with legendary musicians, how have they been?

AC: Yeah they were amazing. John Paul Young and Eurogliders were both artists I watched when I was younger and then we’re all on the same stage. So it was pretty surreal but heaps of fun just doing what we do with some of the legends in our music industry. I am very lucky.

TCI: Yeah definitely, are you excited to be doing your own shows? 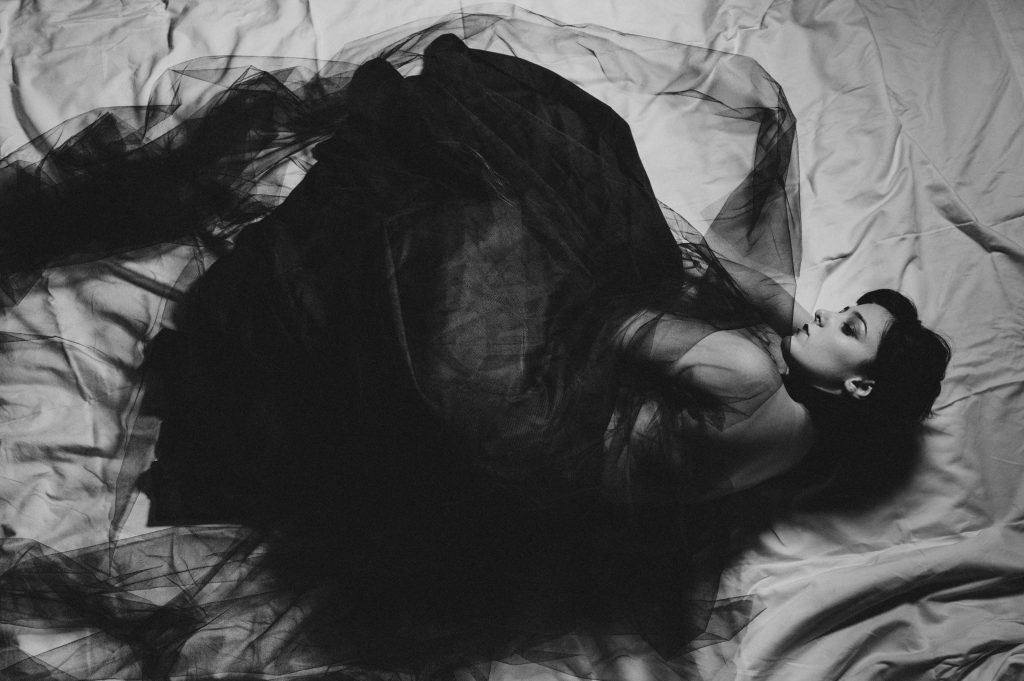 TCI: You’ve had a couple of shows already, how have they been received so far?

AC: Good. People seem to like them. The show just keeps evolving and going from strength to strength. No two shows are the same. We always have different line ups. For the Tivoli, we’ve got an amazing nine-piece band there with live brass and a violin player and a whole bunch of fun added extras that we don’t always get to play with. So that makes it extra special. And we’ve got some amazing visuals that we’ve created to go with the show so it’s like all your senses are tapped into. People seem to be really blown away and like it.

TCI: What’s your plan after this tour?

AC: To keep touring next year. Bigger and better. I want to take the shows overseas. Next year is probably going to be bigger. And I want to start writing again and head to the studio to start my own writing.

Tickets for Amanda’s show are still on sale here and you can follow her here.

What: The Adele and Amy Songbook

The Preatures Rock Out At Brisbane Festival

Orpheus at the Tivoli