The best music festival created by a thousand monkeys on a thousand typewriter is back; The Blurst of Times isÂ quickly coming around again and The Creative Issue has you covered on who you need to catch.Â 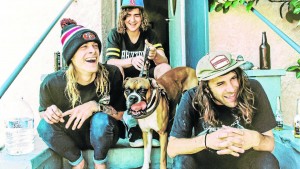 The Blurst of Times will again be the best of times on Saturday April 16 in three killer music venues across Fortitude Valley: The Brightside, The Zoo and The Foundry.

In the past, TBOT has brought many prolific punk, hardcore, alternative and jangle pop acts to Brisbane including Mansfield’s finest Violent Soho, DZ Deathrays, Velociraptor and classic Sydney punks The Hard Ons. This year, it serves no surprise that Blurst has again brought together an amazing group of bands from all different genres.

The lineup for this years The Blurst of Times festival includes some of the best thatÂ alternative music has to offer. Headlining acts include Dune Rats, Bad//Dreems, and Methyl Ethel, fresh off the back of this year’s hugely successful St Jerome’s Laneway tour. 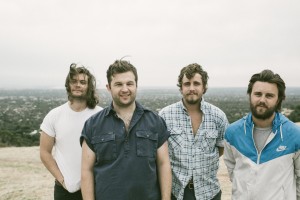 Â Dune Rats play garage rock, similar to the likes of Skegss and FIDLAR,Â and their live shows have been known to be ecstatic and lively. Methyl Ethel are a jangle pop band that have gained quite a cult following due to their extensive plays on Triple J, which resulted in a sweet record read with 4AD records in Britain and a line of SXSW gigs.

A couple of Triple J Unearthed artists are in the lineup, including Polish Club, The Lulu Raes, The Goon Sax, and Brisbane faves WAAX. 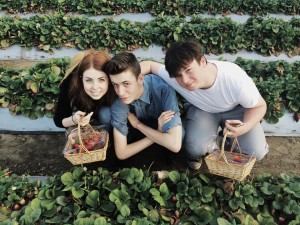 Taking a different turn, Blurst has included some experimental electronic artists on the bill for this year. Headliner Kirin J. Callinan is the side project from Mercy Arms guitarist, who mixes experimental electronic music with art rock- creating a sound that could be likened to post-punk era Iggy Pop. It’s an eclectic and contemporary sound that certainly isn’t everybody’s cup of tea, but is certainly a live performance that deserves being experienced.

Tickets are on sale now for The Blurst of Times over at Oztix. Times and stages will be available closer to the date.

Drinking in the ‘Burbs at the Stones Corner Hotel