Hipster culture is a little bit strange when you think about it. Where did it come from? How did it start? Why indie music and thick rimmed glasses?

It doesn’t answer many of these questions, but the Bohemian Melbourne exhibition does give us a bit of insight into how many subcultures we’re aware of now came into fruition, from the English man who started it all Marcus Clarke, right through to Nick Cave and the St Kilda punk scene. 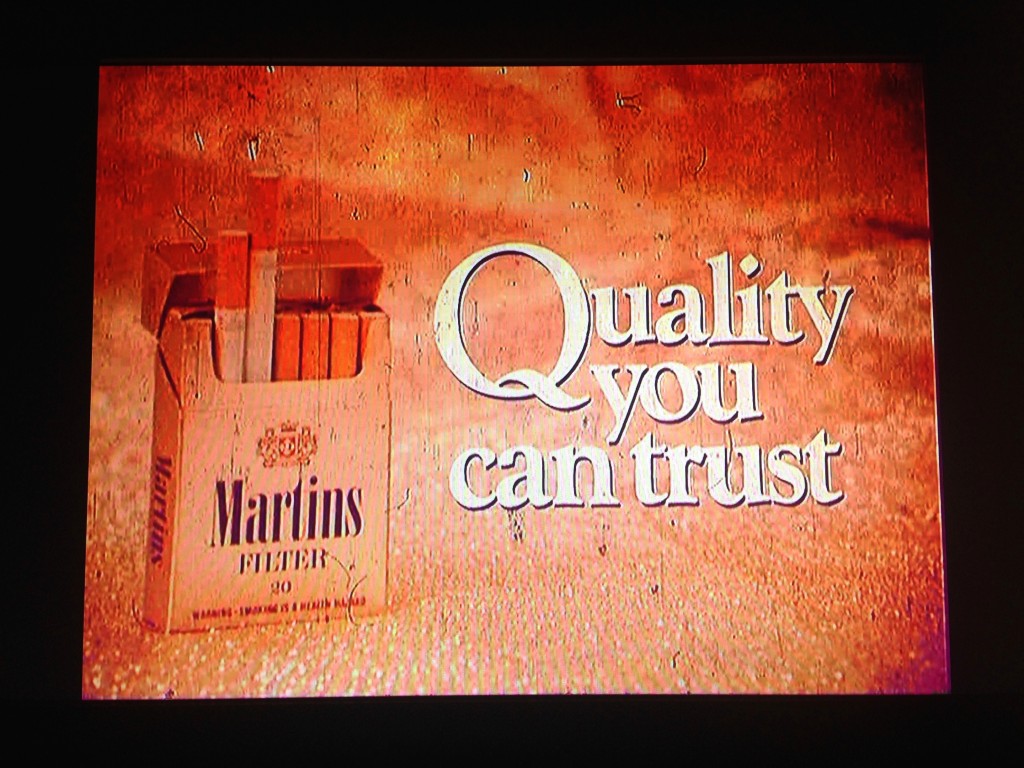 The exhibition itself is filled with old artefacts such as jewellery, posters about film festivals or bands playing or the goings on at La Mama Theatre. There are private journals from people such has bohemian muse Vali Myers or even Nick Cave’sÂ hand written dictionary. The way these items are presented though are as paraphernalia, as though being bohemian is nothing without these things, which could very well be true! I just associated someone of the indie persuasion with a pair of glasses. But we tend to forget that even the most minuscule things like smoking was at one point associated with feminism and liberation. 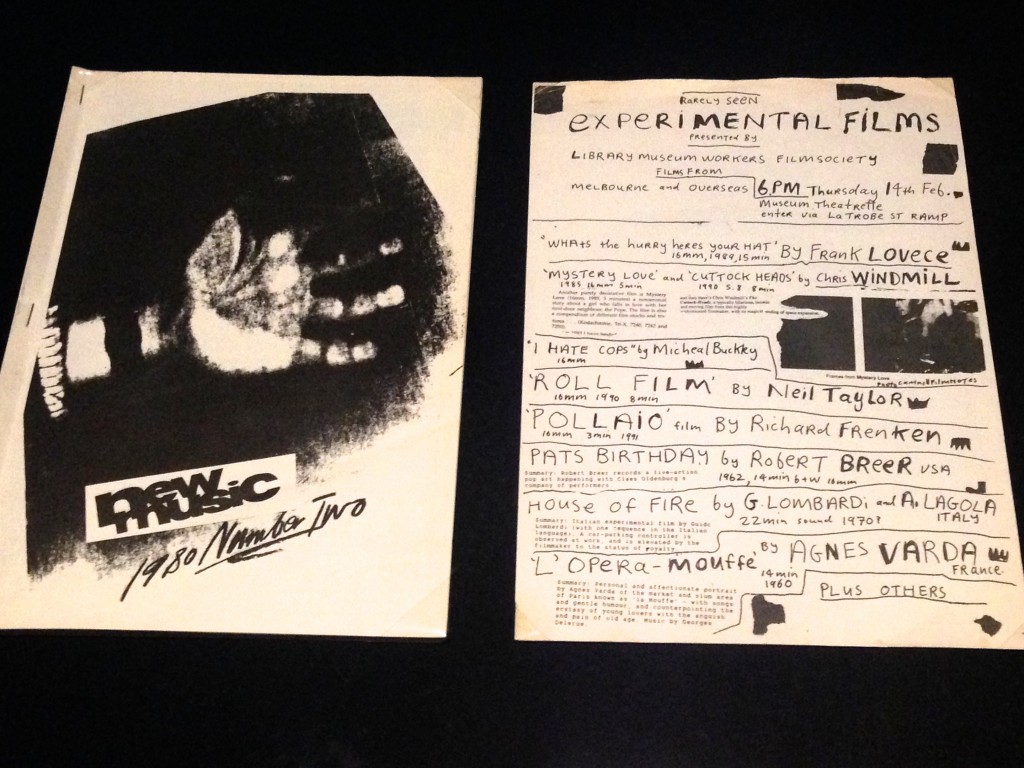 Another great part of the exhibition is that you are asked to contribute your own creativity as part of the works on display. There’s paint and pencils and magnets of words, all asking you to pour a little bit of yourself and your culture into the past which initially got you there. It plays on the fact that the people attending this event are most likely part of some sort of subculture of their own, and are for the most part from a somewhat creative background. 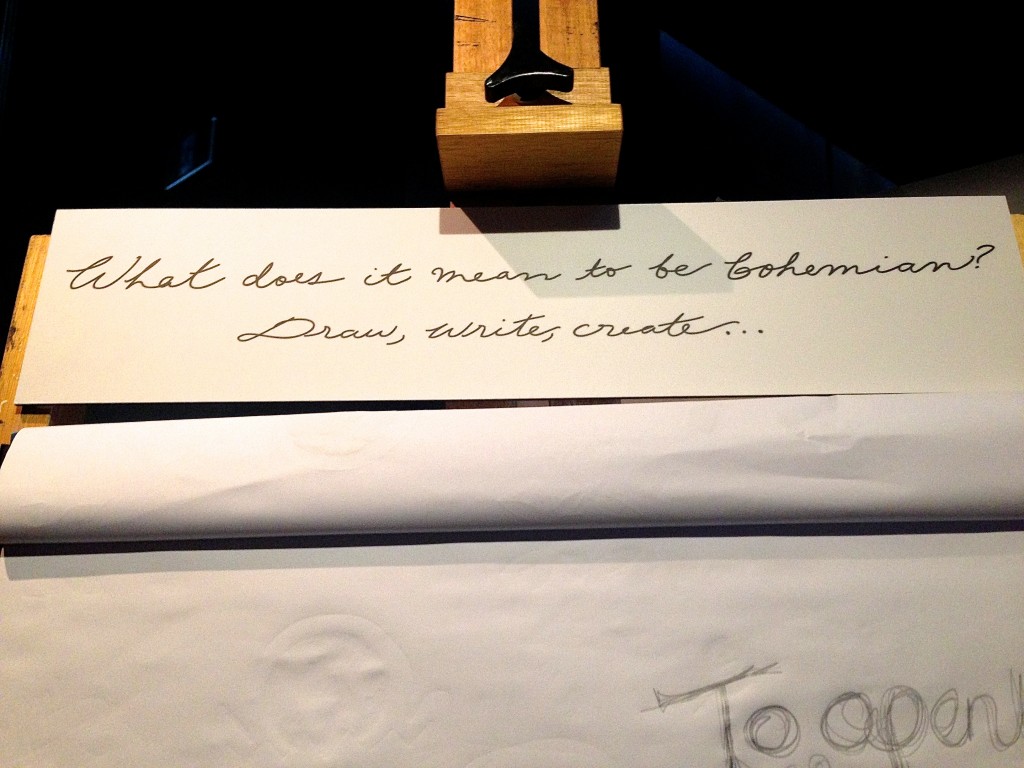 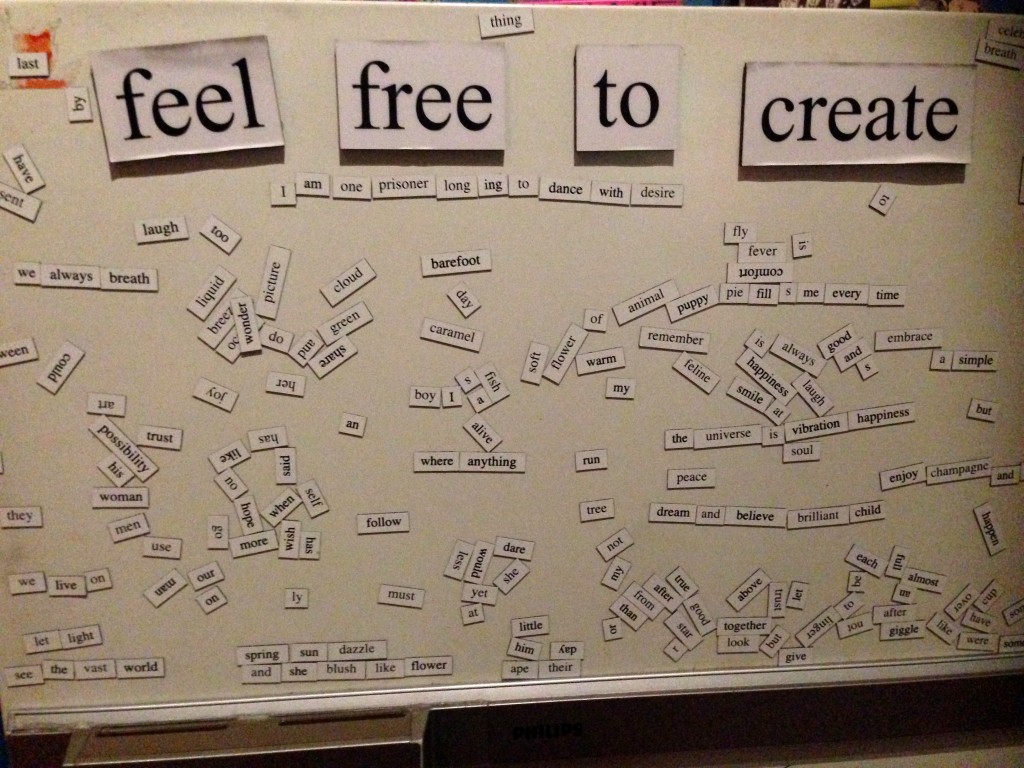 Occasionally it did feel reminiscent of something everyone would have experienced at one point or another. There’s one section in particular that is set up to be a teenagers bedroom, full of cassettes, posters, books, and there is music blaring from a stereo. And while you’re in a room full of others enjoying the exhibition, there’s a heavy sense of isolation that sits with you in this corner. Weirdly enough, this is what makes this event so enjoyable – it drags you into it and makes you feel part of something bigger, rather than an observer of history. 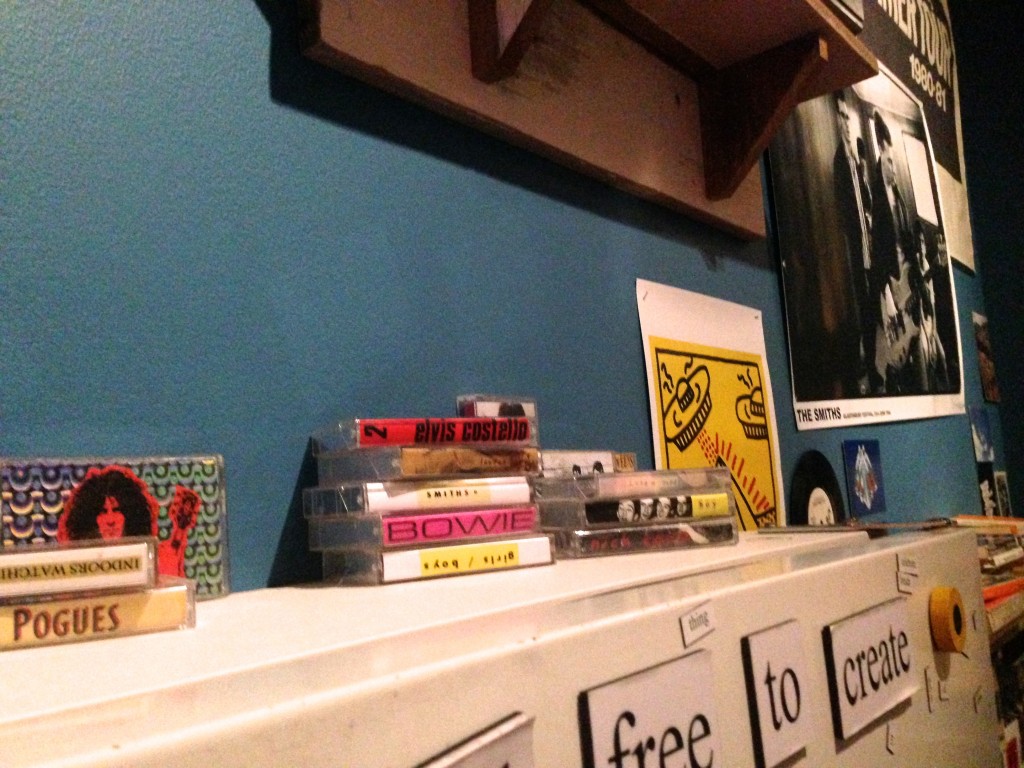 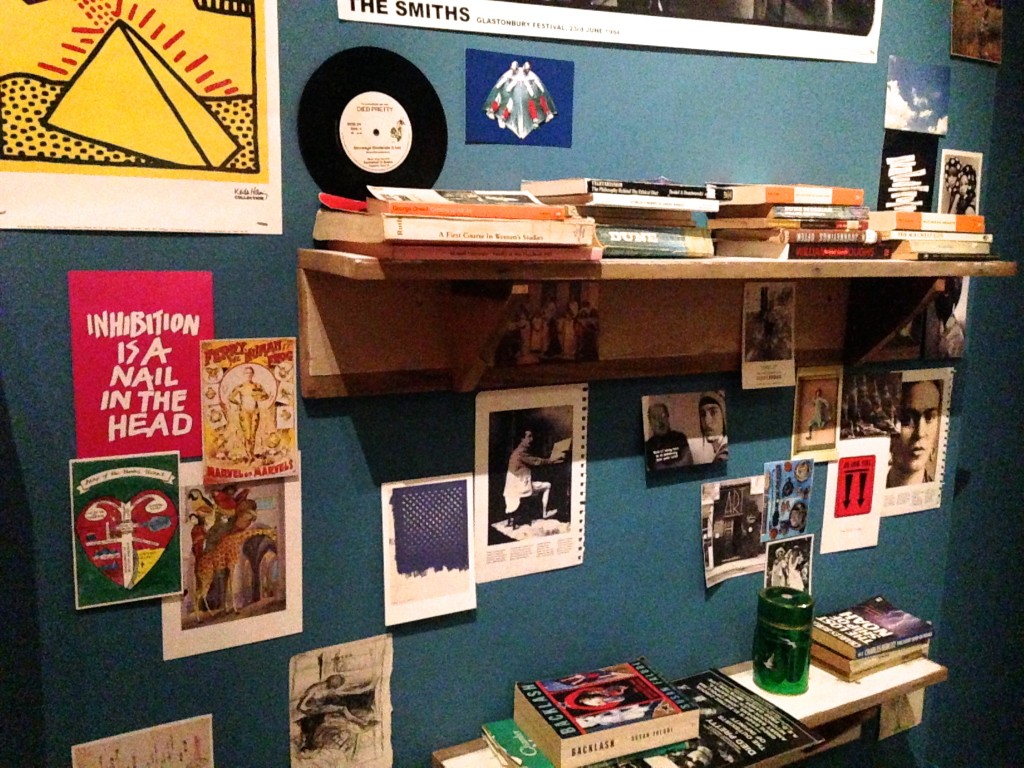 Ultimately though, what it asks of you is to consider what it means to be bohemian.Â Is being bohemian an attempt at being different than others and identifying as a hipster? Or is bohemian finding people with similar quirks as yours and fitting in? And really its like the art pieces in the exhibition isn’t it? Your interpretation of it all can be whatever you want it to be. 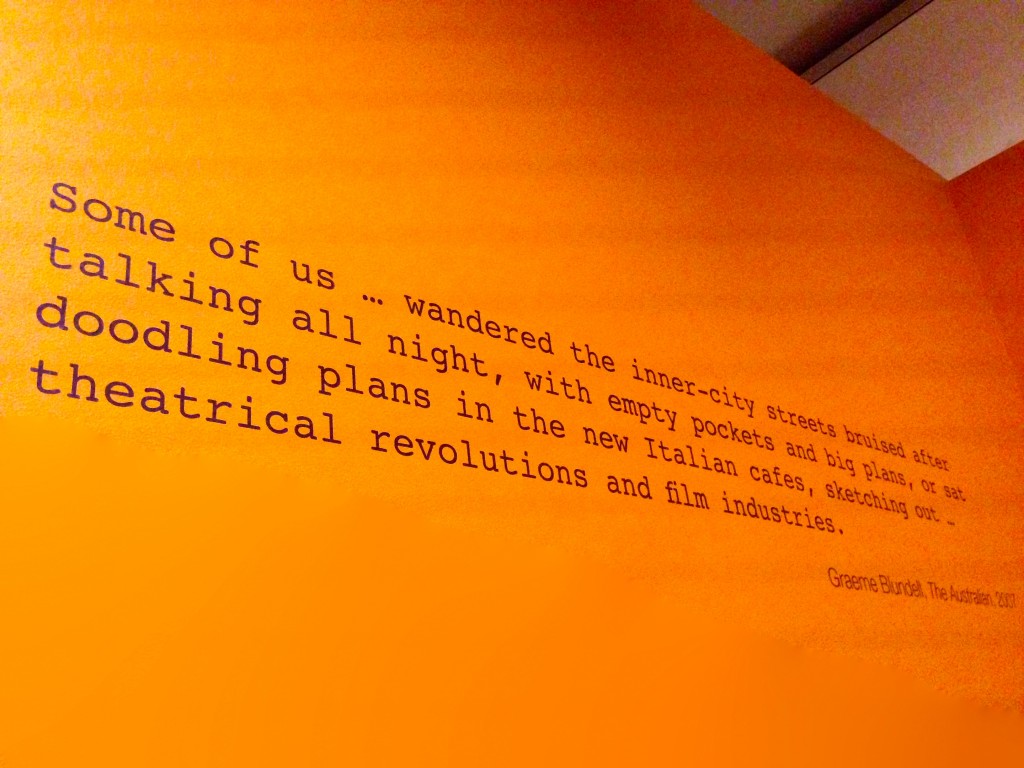 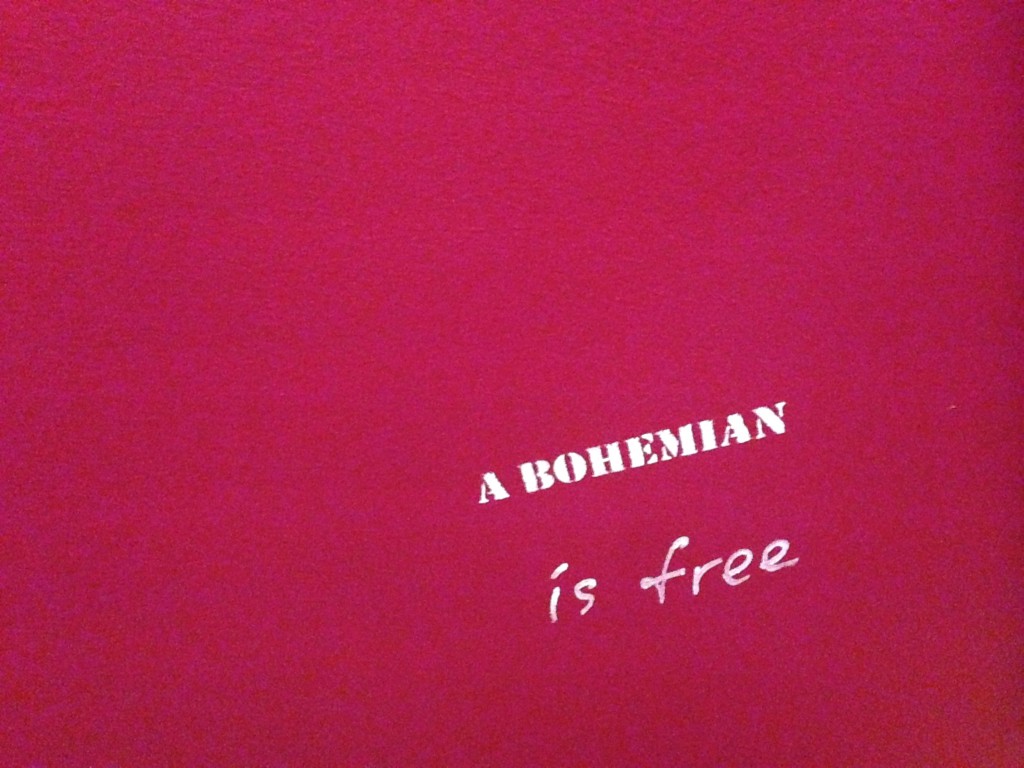 More Information head to the State Library of Victoria website.

Nourish Yourself At Nutrition Bar, Melbourne