An amazing novel that could've been perfect with better world building rationale.

There appears to be a strong consistency between teenage, never-been-kissed, flat-chested, who-could-ever-love-me heroines dominating the young adult fiction in the past few years; at least, those are the ones movie producers adapt to film.

Fortunately Divergent promises a protagonist, whose overall story arch is to decide from right and wrong – and not Edward or Jacob – with determination to break out of the life society has told her to live.

Divergentâ€™s bizarre dystopian world bases their promise to better mankind by segregating them for specific personality traits â€“ intelligence, bravery, honesty, kindness and selflessness â€“ because that doesnâ€™t sound like racism, sexism or whatever other â€˜-ismâ€™ word available in todayâ€™s society that suggests segregation gone wrong. 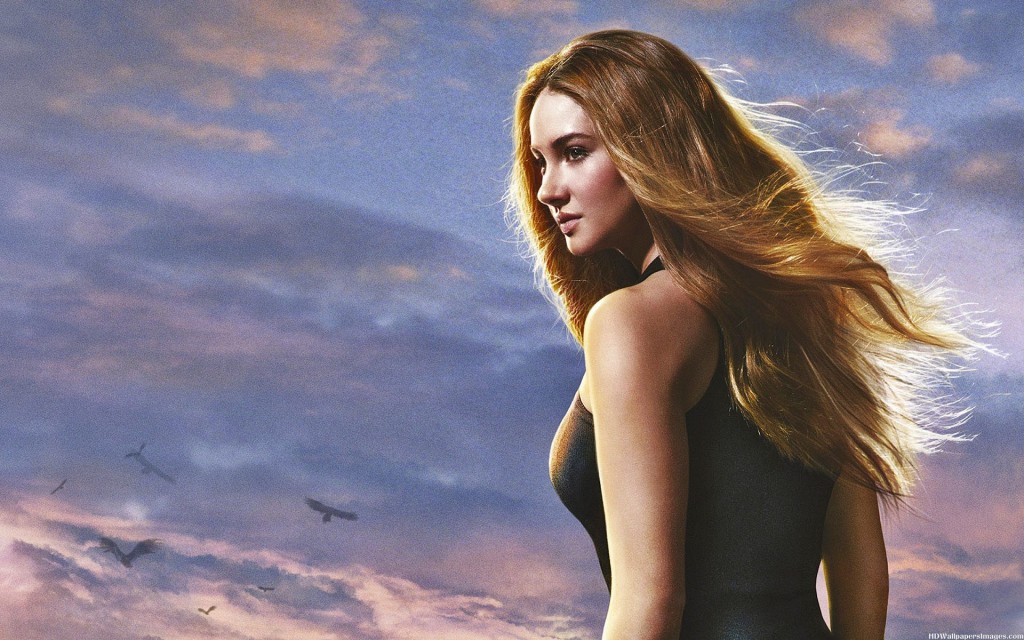 Beatrice Prior, or Tris for short, was born into the world of selflessness, committed to helping the factionless (homeless) live a better life than this dystopian gave them, as well as helping control the government system â€“ selflessness means theyâ€™ll do whatâ€™s right for the people, without focusing on personal gain, right?

Allowing audiences to follow the journey of a self-efficient girl, Tris promises a lot of pro-active, self-reliant determination, forcing readers to cling onto their books and not let go (or theatre chairs if you choose to watch the movie only).

Fortunately it is not only Tris who stands out. The cast of characters around her, whether good or bad, amazing or darn right nasty, offers a strong sense of diversity amongst teenagers and the class (â€˜factionâ€™) structures dominating her world. 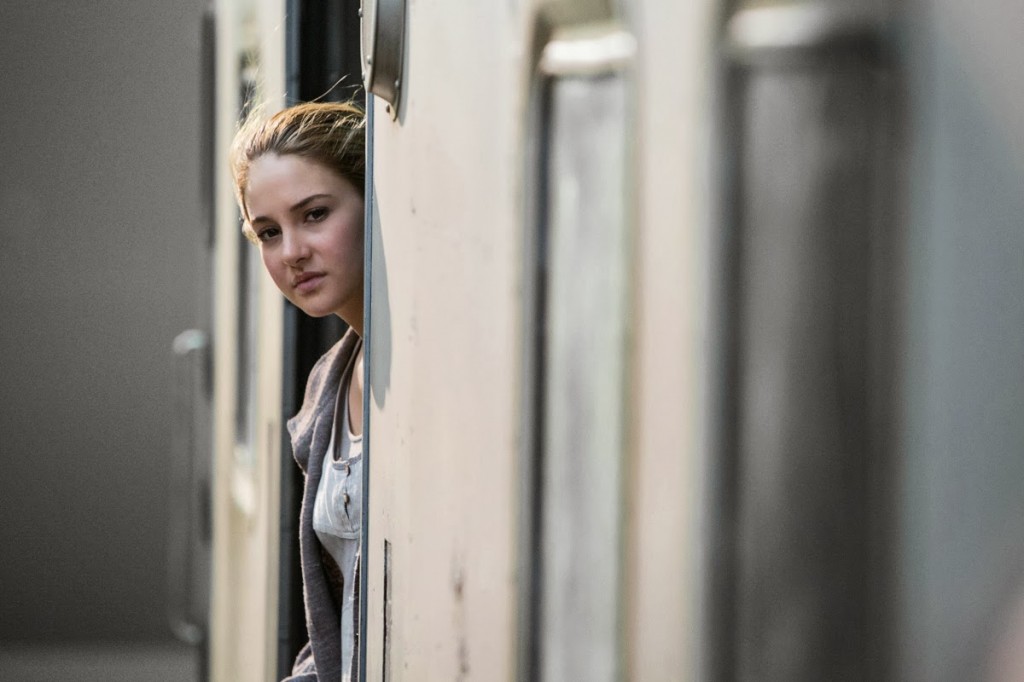 The dauntless, full of bravery, like to ride trains that never stop. They must jump to get on or off.

Veronica Roth, author, incorporates yet another element that strengthens the bookâ€™s popularity â€“ the plot direction.

Linear patterns are so predictable. Roth throws that out the window, giving the readers a sense of â€œI know where this is goingâ€ and then suddenly she takes a corner so fast and weâ€™re chucked into another direction.

Yet there is one element Roth appears to have missed, which is also one of the key elements of a dystopian novel â€“ the world building.

Sure, the world was built and the ideologies were stated, yet they were not explained. How is segregation of people ever going to efficiently work? Isnâ€™t there already segregation in our society, though for differing reasons (race, sexuality, sex)? How is Divergent any different? What happened in whatever war that occurred to make the trait selection of bravery, honesty, kindness, intelligence and selflessness a good basis for life?

As a reader of the full trilogy, I understand that some of the above questions are answered throughout the series; unfortunately some of those questions would have been bettered answered in the first novel.

While the fan base waits for the movie to hit the theatres, questions have begun to arise in regards to the quality of the production.

Lionsgate, also the production company for Twilight and The Hunger Games promises to produce this movie.

However, the recent bombshell that was City of Bones: The Mortal Instruments leaves readers of Divergent scared of the potentially incorrect rehashing of the story, characters and plot focus.

Fortunately for Divergent, Lionsgate has churned out bestselling young adult fiction and turned them into box office hits (and they werenâ€™t the company that slaughtered City of Bones!)

Divergent is due to hit Australia cinemas 10 April.

Kansasâ€™ own Romeo and Juliet