After spending their entire lives living the in the same room, going to the same parties and sharing each otherâ€™s clothes, identical twins Cath and Wren (Catherine, get it?!) go to college living in separate dorms.

Wren, the Cool One, finds college life a breeze and easily makes friends before she even steps foot on campus, whereas Cath hates change.

Cath has spent her past four years writing fanfiction about Simon Snow (the Harry Potter of their world) with her sister by her side. Now, instead of learning the world of college, she continues to write her fanfiction as Wren gets drunk and parties the night away.

Change isnâ€™t something Cath has ever liked. Looking through her past memories, it is clear that Cath always felt comfortable with routine, which is potentially why sheâ€™s not as keen as Wren to let their mum back into their lives after leaving them with only their father since third grade.

Cathâ€™s roommate calls her pathetic, but in a nice way, forcing Cath to be social â€“ but slowly and steadily. Reagan (the roommate) never forces her to do something she isnâ€™t comfortable with. 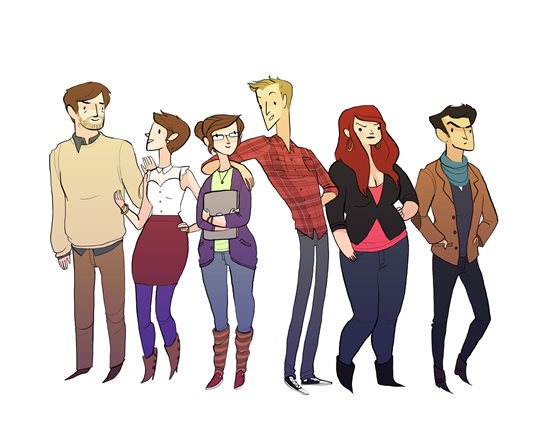 It must be stated that Fangirl isnâ€™t about fandom. Itâ€™s a coming-of-age story about a girl who is so used to writing stories from borrowed characters in a borrowed world (sheâ€™s so scared of change, she canâ€™t even create her own fictional world), that she isnâ€™t used to social interaction outside of her sister.

The novel is brilliantly written with many nods to current pop culture, such as Twilight and Lady Gaga.

While the focus of Fangirl isnâ€™t the fanfiction, as openly promised by many advertisements for the novel as well as the novelâ€™s name itself, there are promising moments throughout the book that can make people in fandoms squeal in excitement.

Must see feature films from the Tribeca Film Festival