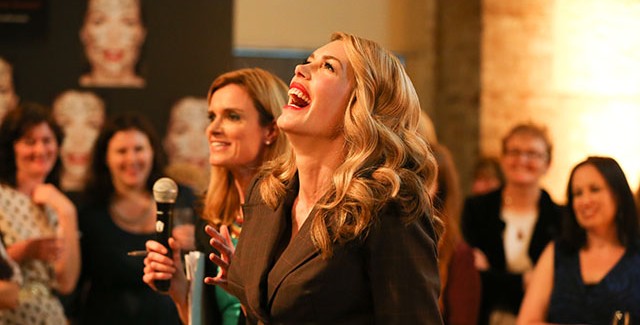 Tara Moss is the bestselling author of nine novels, an ambassador for several women and childrenâ€™s rights institutes and a journalist and blogger of relevant social and political issues. She is a sought after public speaker, possesses a Certificate III in private investigator credentials, and has a motorcycle licence. She is also a beautiful fashion model, which sadly causes scepticism amongst some ignorant people of her credibility throughout her other successful fields. 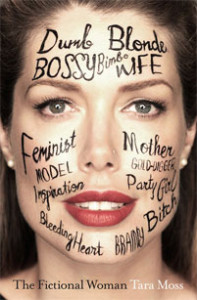 This stereotyping and underestimating of women is exactly what Moss dissects in her raw and compelling new non-fiction novel, The Fictional Woman. Openly sharing her own very personal life experiences for example, she addresses several of the most popular stereotypes and labels that girls and women have historically been, and continue to be, slapped with on a daily basis. She also provides shocking statistics and data to reinforce and support her argument. 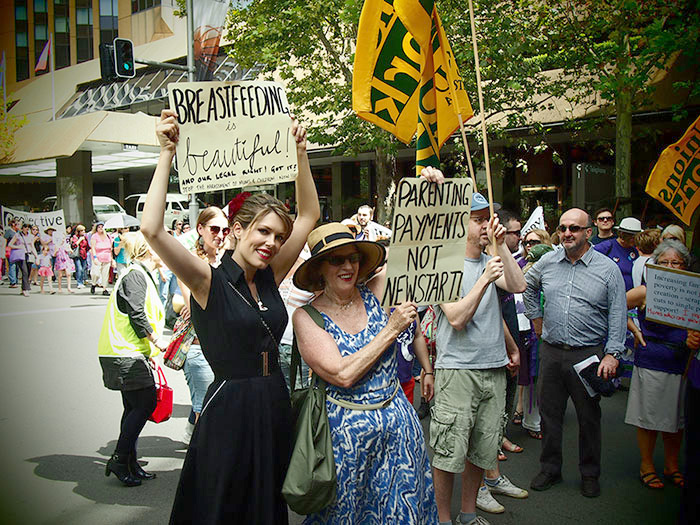 From her brush in with an eating disorder and a few frightening close calls with sexual predators as a young model, to her mother’s untimely death and her own failed marriage, Moss leaves no stone unturned. We are offered an exclusive insight into the pressures of being a fashion model, the expectation of being the perfect mother and the unrealistic depiction of women throughout the media that affects body image and self esteem.With her own experiences and a thorough analysis of everyday sexism, she shines light on issues of the misrepresentation, and the lack of, women in entertainment, advertising, politics and the media.

Although Moss identifies as a strong voice for women (and proudly â€“ as she should), The Fictional Woman is by no means a harpooning of men. She focuses on gender stereotyping and the unfortunate expectations from birth of both males and females. Above all, she offers a message of equality, self-belief and kindness to all. 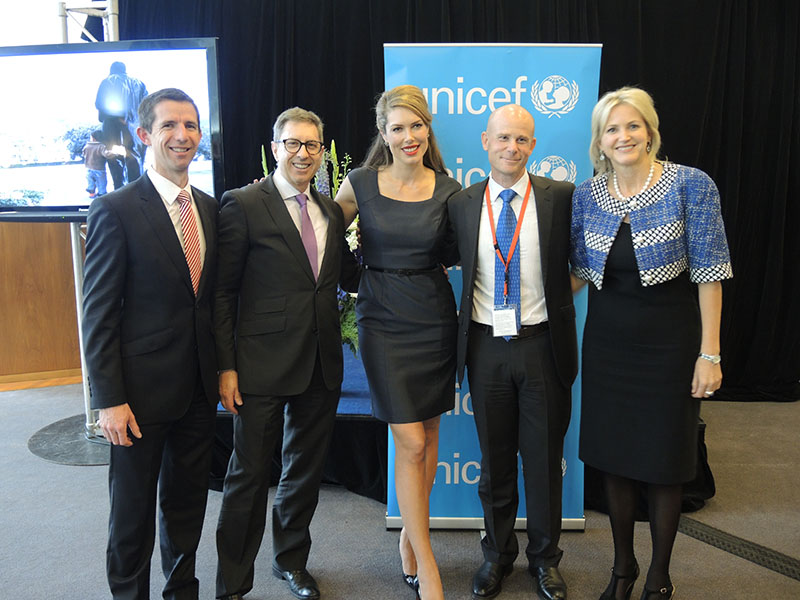 The Fictional Women is not just for feminists; it is for anyone who has been pigeonholed as a dumb blonde, a gold-digger, a bitch or a slut. Anyone who has been assumed an identity solely based on their appearance. Anyone expected to like or dislike certain things because of their sex. So, really, this novel is for everyone. Everyone can take something truly meaningful away from this consciousness-raisingÂ novel.

How To Nail A Fashion Industry Job Interview