Years passed by while avid fans of the Veronica Mars television series waited for closure to season three, or the continuation of season four’s half-filmed pilot episode. While the film offered answers to many of the questions, some were still unanswered. Until now. 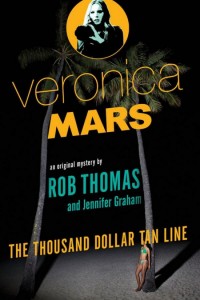 Ten years has passed in Neptune, and after the events which unfolded in the Kickstarter movie which was made available through iTunes this year, Veronica Mars has a lot more business to get through.

This time, two girls go missing during spring break’s many boozy all-night parties and Sherif Lamb is still to incompetent to do his job correctly, thus making Neptune’s Chamber of Commerce to hire the amazing ability of Keithâ€¦ I mean, Veronica Mars.

As usual, Veronica walks down a path full of misleading dead ends, scandal, corruption, Cliff, Dan Lamb, the media and her past.

After years of fans hearing Veronica’s thoughts as she narrated a few scenes throughout a typical Veronica Mars’ episode, it’s only strange to see the book written in third person; they have shut you out of Veronica’s mind only to watch from afar as she unfolds mysteries with epiphanies now seemingly coming out of no where. 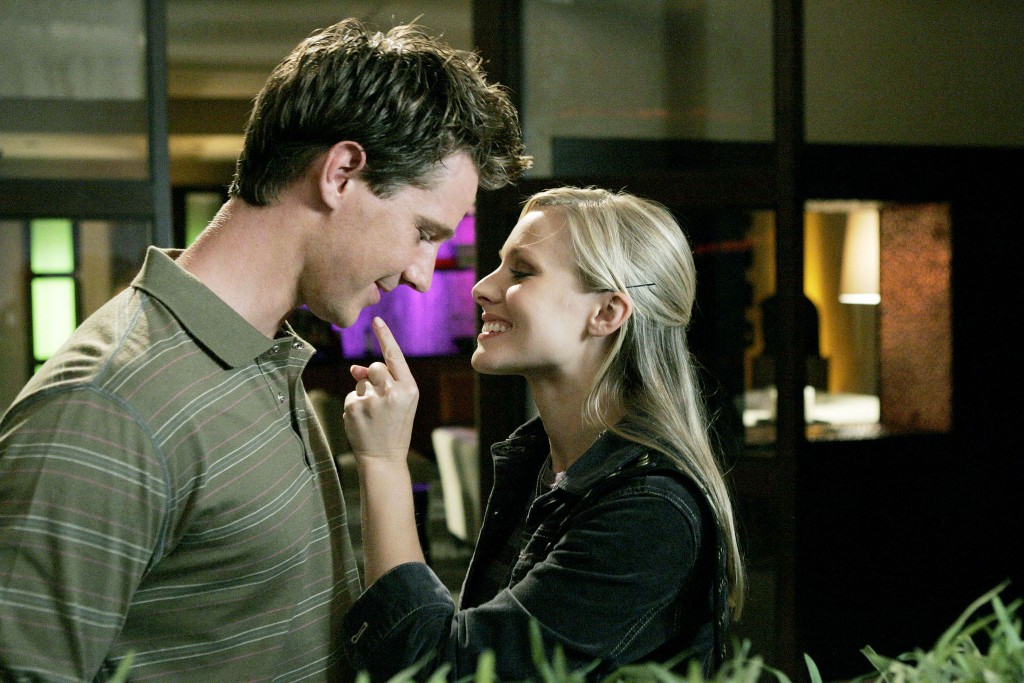 Logan and Veronica from the TV series

For Logan fans, he’s still in the middle of the ocean for some navy mission. His glitchy Skype calls become just as annoying to the reader as it is to Veronica, his appearance in the novel so minimal you begin asking “why!?”

Fortunately Rob Thomas has written on twitter about the already written book 2 saying “â€¦there will be more Logan.” YAY!

Avid fans of the series are more likely to pick up this novel than those who know nothing about Veronica Mars. It’s definitely a book written for the fans, with the hopes of it becoming an ongoing book series.